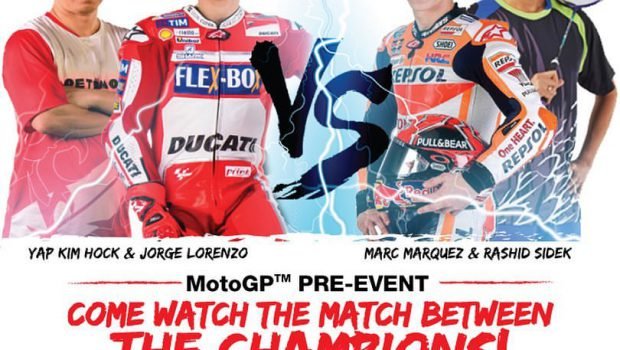 “When his tripas are hanging down around his knees and drawing flies, he will have a proper reason to look like a homeless lunatic”

Have you found my monkey yet? I’m hearing all sorts of horrible rumours little Ucciccio was murdered by that mad-eyed puta from England when he threw his rubbish Honda at me in Motegi.

If that is the case, we must immediately repaint the Ducati in black to mourn Ucciccio’s tragic passing, and I will put two more horns on my racing number in his memory, and then put a Spartan spear into Crutchlow’s monkey-killing tripas.

If that is not the case, I feel I should spear the mad-eyed puta anyway. I have never liked the way he looks at me. When his tripas are hanging down around his knees and drawing flies, he will have a proper reason to look like a homeless lunatic, don’t you think?

Also, it is good that you have finally replaced that miserable weeping puta team-mate of mine. The fool has not stopped wailing since he came 78th at Phillip Island. Idiot. Like he was ever going to win anything unless I let him. I should get his points as well.

But I do like my new team-mate. This Yap Kim Hok. He is from Latvia, yes? Is he related to the Kardashians? He looks like the eldest Kardashian brother, Kim, but with a smaller culo and less hair. Tell him he must obey the team orders (ie. George Must Win All The Time), and not be disobedient like that tattooed criminal puta, Redding.

I see Marquez and his teeth (why does he have so many, Gigi? It is not normal. Was his mother a horse?) have a new team-mate, too. It is about time the Dwarf Puta retired. I think it is Tito’s turn to come last all the time. I have not heard much of this Rashid Sidek. But he looks slow and fat, like a cow with too much milk in its ubre. He must be from WSBK, yes? 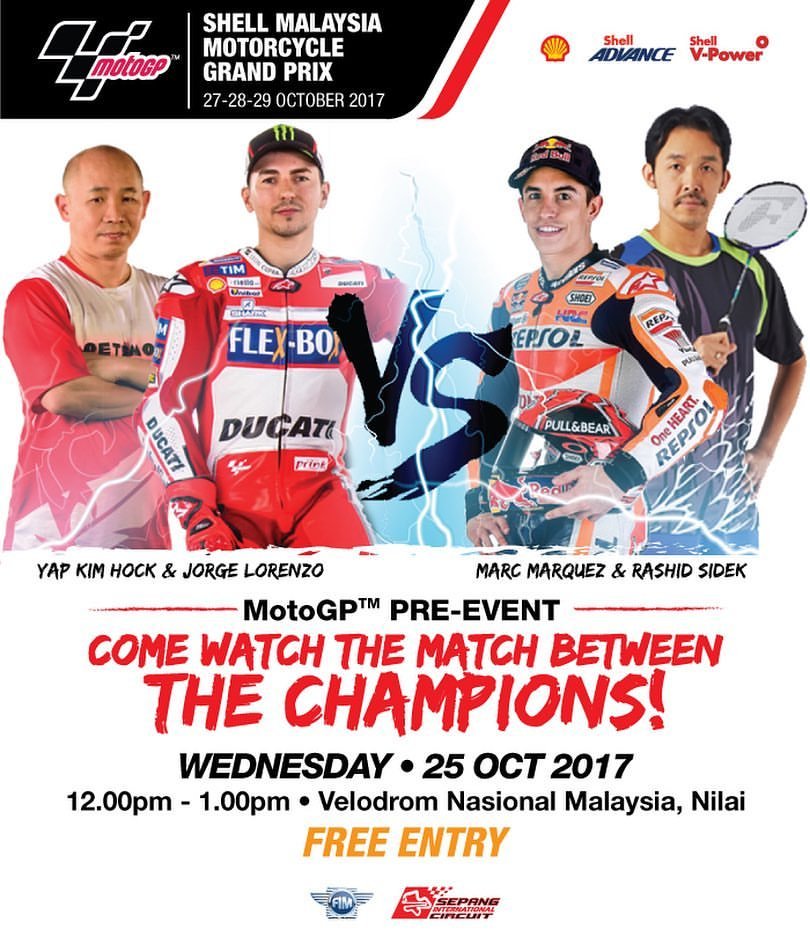 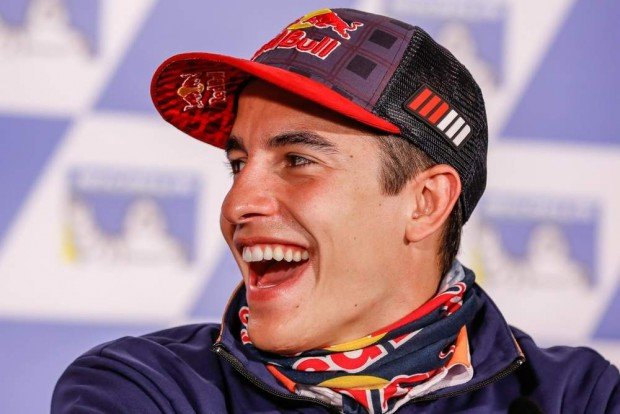 Look, Gigi! All that is missing is a bridle and a saddle!

Anyway, it is good we shall not be racing at the normal track, but at the Velodrom Nasional Malaysia in Nilai. It has a roof so rain will not be a problem. Thankfully now that Zarco’s points have been given to me, I will be in a position to win the championship either at Sepang or at Valencia. I am on 255 and that toothy niño estúpido, who has betrayed me and shamed our great Spanish homeland, has only 269. The title is mine.

Gigi, you must prepare the T-shirts. And remember to run out onto the track after I win and put mine on me. I want mine to say “El Spartano Di Mamba Magnifico El 2017 MotoGP Campeón Mundial y El Mejor Amigo de Matthias”, like we agreed.

Yours can just say “Gigi”, OK? Also, I want all the Spanish riders to salute me and be singing the Spanish National anthem when I ride into Parc Firme as the champion. So they may have to finish the race a lap early to get ready for that. So we are now claro, si?