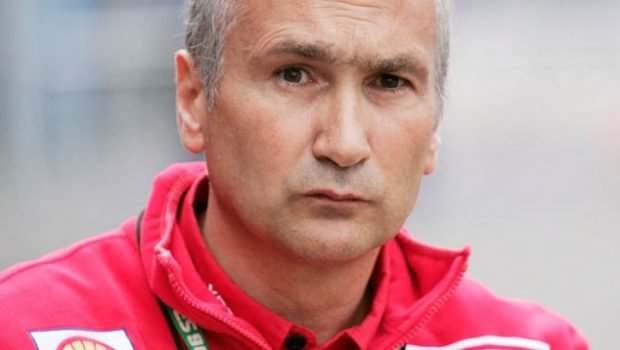 ” We could even dress him up in a red clown-suit and put an octopus on his head – you know, make a day of it.”

You know I don’t like to get too involved in what you have going on with George. I’m not exactly sure what that thing is, but it is now making my life interesting.

I’m convinced him qualifying in 21st brings with it all kinds of new challenges for you as well, but you have to stop him talking to the press.

I’m at the point where I’m going to get Enzo to duct-tape his entire head shut.

How is Matthias to understand how his 20-million Euros buys him 21st in qualifying? He keeps saying he could buy Dovizioso’s whole family, a mountain, and three breweries for that kind of money, don’t you? He’s even talking about putting Petrucci into George’s leathers for Qualifying (at this stage), and is not ruling out surgery to make them fit.

So what am I to make of George’s latest comments to the press?

“At the right moment, at the important point, is when I felt worst. It started to rain very heavily in Q1. There was no grip, it felt like an ice rink and the rear tyre was very hard. If I could have got to Q2, with less water, it would have gone better. With less water I would have been in the top five.”

‘Right moment’? What ‘right moment’? Was that when Baz passed him on a bike we built in 1997? Or is he talking about the rain? From where I was sitting it looked to be falling on everyone equally.

Have you explained to George how this qualifying stuff works? If he wants to be in Q2 then he has to ride faster than 13 other riders. It’s not rocket science.

I do agree ‘less water’ might have been a good thing for everyone, but that only usually bothers the grid girls whose hair gets all frizzy and they slip around a bit in their heels.

Gigi, Pol’s KTM is faster than George. It’s first time I’ve ever seen the Austrians laughing since the Aschluss. If it wasn’t for Rabat and Smith being so shit (a fact I thank the Virgin Mary for), George would be last.

Do you think it would be a good idea to take George to an ice rink and make him do laps until he understands what the difference is between Assen and two hectares of flat ice? I can make this happen, you know. We could even dress him up in a red clown-suit and put an octopus on his head – you know, make a day of it. Drink some beer, have a laugh, make a few bets about how far he’d slide on the rink.

If Matthias sells us to Harley-Davidson, this may well be what happens. And worse. What if those Americans decide George is better off riding a rodeo bull? In an ice rink? Dressed like a cowboy? Do you think I can stop that happening?

I have also had complaints from the Dutch organisers. George seems to be confused about where he is. This is Holland. The people are Dutch. It is also called the Netherlands.

I need you to explain to George the country is not named after his private parts. Also, the people are not ‘Dutchers’, ‘Hollperras’, or ‘Netherputas’. He needs to stop saying the marshals all smell like hash-cheese, should cease enslaving Zulus in South Africa, and must let Nelson Mandela out of prison.

And tell him to stop wearing that scarf. Enzo can only keep temptation at bay for so long. 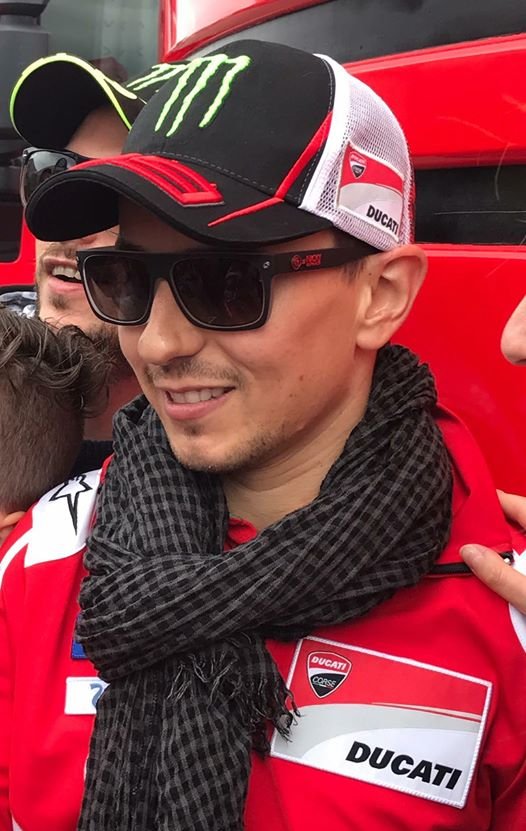 Enzo wants to tie the end to the truck’s mirror and drive to Amsterdam.

I’ll see you after the race. I have a bottle of duty free gin that needs to be emptied.