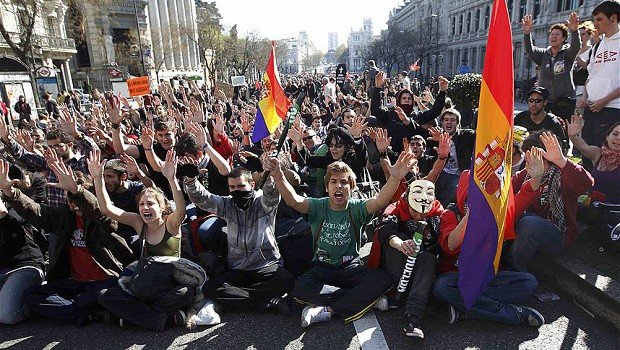 WANNA PROTEST? NOT IN TASMANIA YOU DON’T

The right to peaceful protest in a democratic society must be an inalienable right. It is up there with the fundamental human rights of freedom of speech, freedom of peaceful assembly and the constitutional right of political communication. Regardless of your views of the effectiveness of protest rallies, all people must be afforded the democratic right to peacefully protest. But this right is now under serious threat from the Tasmanian Government.

It is attempting to pass laws that will see peaceful protesters legally subjected to forceful removal by the police and jail time for simply standing up for their beliefs or opinions.

Of course this sounds absurd.

Why would a state in a western democratic country like Australia, introduce such a thing? Why would it seek to criminalise anyone who chooses to exercise their right to protest?

The Government, courtesy of Minister for Resources, Paul Harriss MP, says the law is aimed at extreme protesters who deliberately obstruct and damage businesses in pursuit of their aims. Allegedly extreme protesters like hippies and greenies and animal rights activists. 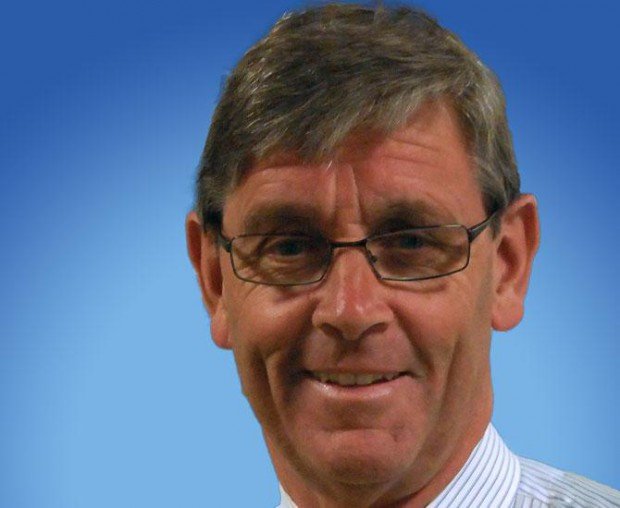 Looks like Tassy has its own version of Campbell Newman. Yes, Harriss another LNP monkey.

But these laws could be a nasty surprise for unwitting motorcyclists, who choose to protest their freedom (amongst other beliefs or opinions) in Tasmania.

Firstly, the laws apply to any protest action, in which the protester prevents access to, or obstructs, or hinders a business in any way, even if the protest action is on public land, like a footpath or roadway. The definition of ‘business’ is incredibly broad. A protester is anyone who is engaging or participating in protest activity in furtherance of, or raising awareness of, an ‘opinion, or belief, in respect of a political, environmental, social, cultural or economic issue’. Obviously the list of beliefs and opinions of which you can peacefully protest has been severely curtailed.

Why should motorcyclists care about this?

Most rallies or protest rides organised by and attended by motorcyclists consist of a ride to a location where speeches and other protesty things take place.

Under the proposed laws, if a convoy of motorcyclists, on their protest ride, hinder a taxi, delivery driver, truckie or some other such person lawfully going about their business activities, it will be an offence.

Now the law requires that the protester must know their actions will prevent access to, hinder or obstruct. However if just fifty motorcyclists form a convoy through a city, it would be hard to argue they did not know their actions may hinder or obstruct other people going about their business activities. Even more so if the action has been labelled a ‘block the bridge’ type event.

Understandably the taxi driver, delivery man or truckie might be annoyed and temporarily inconvenienced by your protest ride, but they do not have to suffer any economic loss for the laws to apply.

And now comes the reality check.

For a first offence, the police can give you an on-the-spot $2000 fine. They can also order that you do not return to the location within four days. If you do, it’s another fine. Or you can be arrested and charged and face court, in which case, the fine is a minimum of $5000. If found guilty, the conviction must be recorded.

For a second offence, you will go to jail. There is no other option. The judge must sentence you to a minimum of three months in jail, with a maximum of two years.

You may not be overly concerned at this point. You may be willing to cop a fine, even if it is grossly excessive, for the privilege of exercising your democratic right to peaceful protest.

But if the taxi driver and truck driver both report you at the same time, that constitutes two offences.

And you will go to jail. 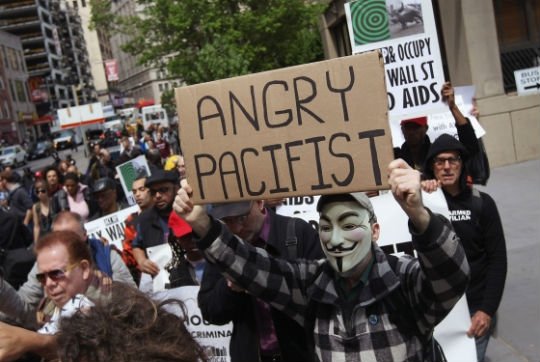 Go be angry and pacific somewhere else.

Of course this sounds ridiculous. And quite extreme.

But the laws do not distinguish between peaceful protesters and those who chain themselves inside bulldozers or padlock themselves to trees.

And even so, there are already laws against trespass, public nuisance and destruction of property.

That is not the end of the possible angst for motorcyclists. You do not even have to commit an offence for the laws to apply. The police simply need to reasonably believe that you’re about to commit an offence. So a group of fifty riders, gathering at the local servo, ready to head off on their peaceful protest against compulsory third party insurance increases and a registration hike, may find they are breaking the law simply for gathering and intending on going for a ride.

Another provision of the proposed laws see massive fines for those who incite disruptive behaviour, which could have grave consequences for people who make flippant remarks on social media about punching mirrors of cars trying to merge on top of them during their procession. $50,000 is hardly a fair price to pay for free speech in a democratic society.

You may think this is all a bit far-fetched and not very likely to happen at all.

But what if Tasmania chose to enact laws similar to the draconian anti-association laws recently seen in Queensland? What if you, as a motorcyclist, chose to support interstate riders or motorcycle clubs against their state introducing such laws? The proposed anti-protest laws would see potential dissenters whipped off the streets and off to jail in less time than it takes to say ‘protest your freedom’.

Tasmanian President of Civil Liberties Australia, Richard Griggs, states that prisons are meant to be used to keep the community safe, not used as a threat to frighten people into silence.

If the question is: ‘To protest or not to protest?’ the answer cannot be ‘are you prepared to go to jail?’

That is quite simply wrong in a democratic society. The right to peaceful protest must be protected.