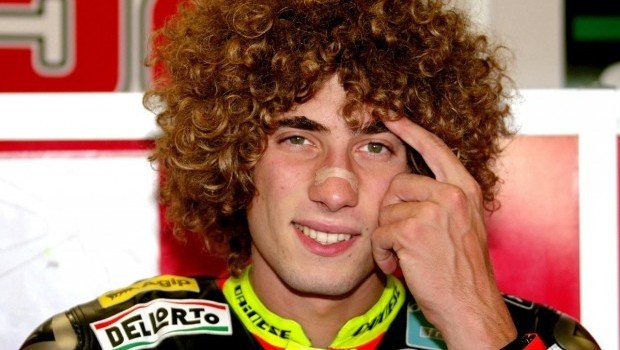 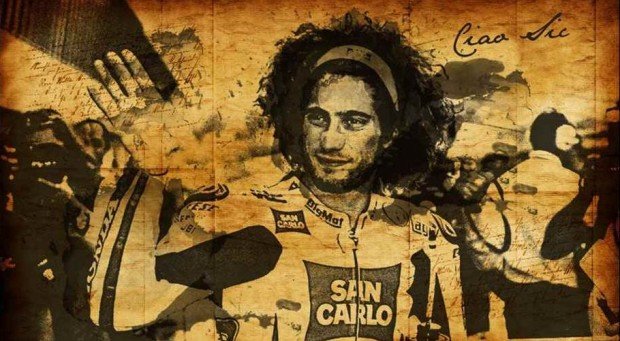 When I was at Sepang the other weekend, I couldn’t help but reflect on Marco Simoncelli’s death at the circuit two years ago. Has it really been two years? Time gets away.

With the surprise of Casey Stoner’s early retirement in 2012 and the excitement surrounding the Marc Marquez war machine in 2013, the last two years have flown. But MotoGP still misses Marco as much now as it did at the public tribute in Valencia in 2011.

It’s a tragedy when any racer dies. When it’s a star on the rise as Marco was, the tragedy is somehow compounded. A young man, taken on the verge of his reaching his prime, left the bitter taste of unfulfilled destiny with the sporting public.

His father described him as a lion. This wasn’t a grieving father’s indulgence. Paolo Simoncelli knew he’d raised somebody exceptional. He understood his son had touched a decent portion of people around the world, and he shared his loss with millions around the world. 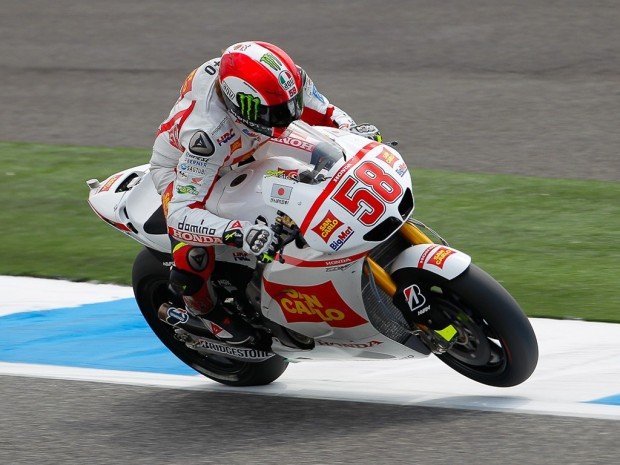 Make no mistake, Marco Simoncellli didn’t think he was immortal. Nobody who races at that level considers themselves bulletproof. Each of them know the consequences, reinforced by high-speed crashes along the way. MotoGP is the pinnacle of motorcycle racing, and everyone at that level has shed enough blood, sweat and bone tissue to fully appreciate the consequences of racing machinery at that speed. It is despite this, not in ignorance of it, these warriors wrap themselves in animal hide and take to the track on machinery that is not consistent with human safety.

Marco knew that as well as anyone. He’d had his share of high speed stacks and he knew exactly the stakes he was playing for. He went out on the track regardless. He was a true racer, who epitomised the spirit of Grand Prix motorcycle racing. That’s why Kevin Schwantz loved him. He was a kindred spirit. 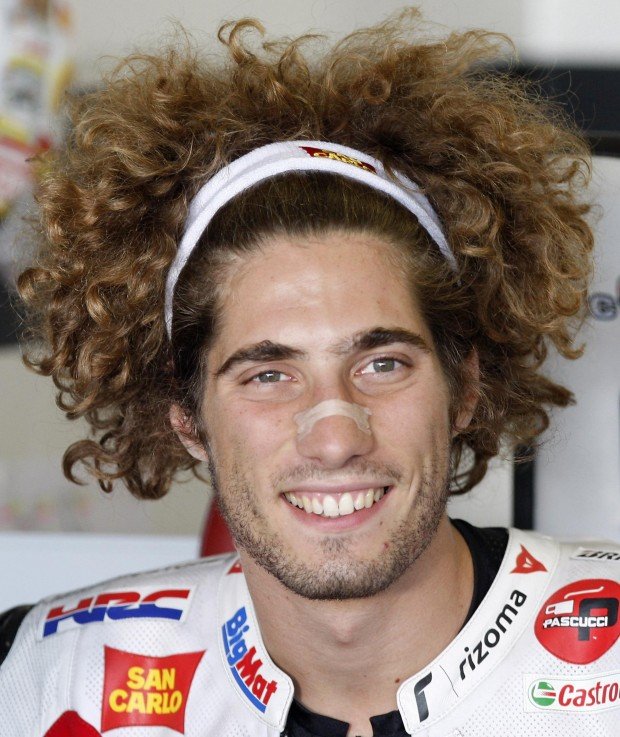 I met Marco a couple of times, both times in the public greeting context. The second time was at Phillip Island a week before he died. He greeted a couple of hundred people that day, and that was just the public. Who knows what other sponsorship commitments he had over the weekend? So my face was one of the hundreds he grinned at and spoke to, but his handshake was firm and his smile genuine. None of those faces would have remained in his memory, but Marco knew that every single one of those people would remember the day they met him. Marco Simoncelli was a superstar, in every sense of the word. Every person who met Marco that day felt they’d had a personal audience with him. He smiled. He joked in broken English. He signed everything put in front of him. He stooped for photos with the kids, because he knew kids wanted to be photographed with the hair.

By comparison, Casey Stoner, the local hero, former world champion, current championship leader, and the man who would win the world championship again the following day, did what was required. Signed autographs, smiled, shook hands and posed for photos. But was never looked comfortable doing it. Marco revelled in it. He did not need to cultivate the image of a star, Marco Simoncelli was a genuine, modern day rockstar. 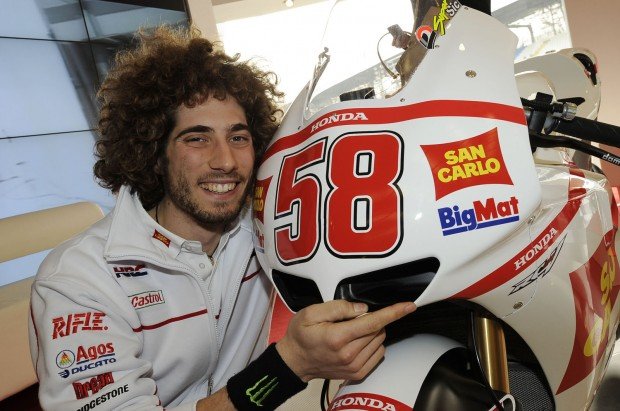 The comparison between the two riders reminded me of similar comparison from before my time, Elvis Presley and Mohammed Ali in the late 1960s and early 1970s. As much as Elvis loved his commercial success and the immeasurable fame that accompanied it, he was never comfortable with the adoring public wanting a piece of him. Ali, by contrast, was of the people and felt he belonged to the people; not just Black America. Ali knew his image belonged to the public and he gave it selflessly.

Marco was cut from that fabric. He knew his image belonged to the public, because he gave it to them. For that reason, his memory will live on.

Long after the Sic 58 stickers have gone out of vogue, he will live on in the memories of the purists. As the older generation reflect today on memories of Jarno Saarinen, the purist will remember Marco. He was taken from us tantalisingly close to reaching his destined heights.

There was no public remembrance at Sepang, for the show goes on and doesn’t waste time looking backwards. But Rossi’s tribute at the end of the race was poignant.

We will always remember MotoGP’s lost superstar, whose finest day was at Phillip Island in 2011, a mere week before we lost him. 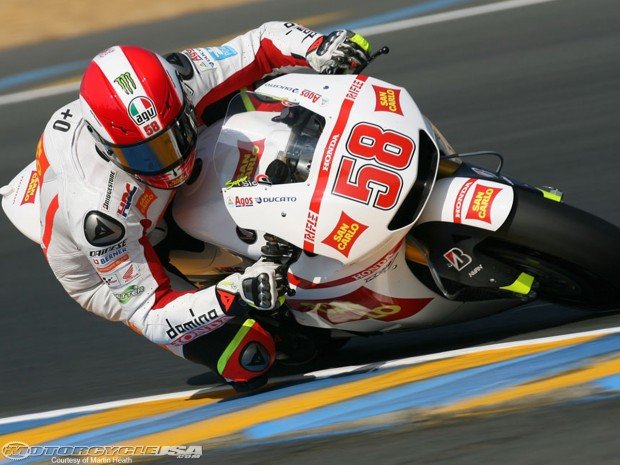