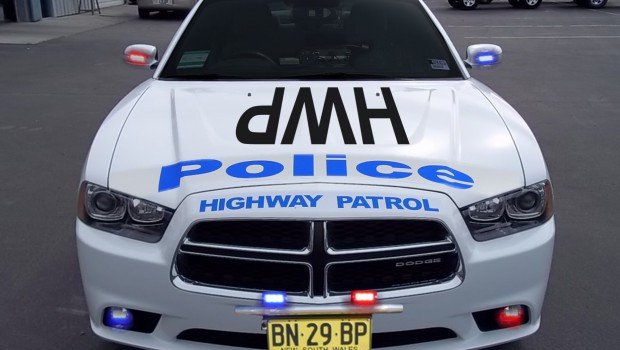 How do feel when you suddenly, apropos of nothing, see a cop car in your mirrors? Do you immediately breathe a sigh of relief that your safety is assured? Are you comforted in the knowledge that the police are protecting you from evil-doers and that their presence behind you is a reassuring example of their abiding love for the citizens they are sworn to serve and protect? Or do you start hyperventilating and wondering what idiotic nuance of the Motor Traffic Act you might have inadvertently failed to observe in the last five kays as you strove not to be crushed under the wheels of some iPhone-wielding retard in a car? 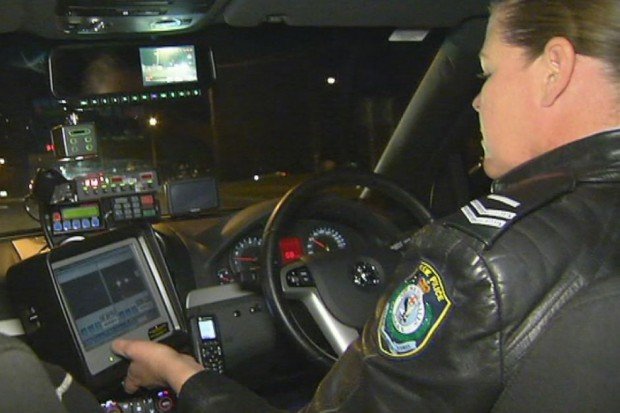 “Yes,” bleat the omniscient motorcycle-owning cardigans who pollute our roads with their refusal to take responsibility for their riding. “If you have done nothing wrong, then you’ve got nothing to worry about.”

If only that were true. But it’s not.

But since these beige-hued mugwumps aren’t actually riders, I do not expect them to understand this. Owning a motorcycle does not make you a rider any more than owning a gun makes you a criminal.

For the most part, when a rider sees a cop car in his mirrors, he understands that in all likelihood he will be pulled up for a licence check, a not-so-random breath test and a healthy dose of rudeness, disdain and contempt by the armed Mensa-aspirant in a uniform. And that is the best-case scenario. The worst-case scenario is that the rider will be subjected to an entire barrage of fascist crap about his (subjectively) excessive speed, followed by some half-informed bullshit about his tail-tidy/cylindrical rego holder/aftermarket pipe, while car after car motors past with virtually every driver fixated by his on-board GPS or texting on his phone.

This is wrong on so many levels.

But why do we instantly feel like we’ve done something wrong (even if we haven’t) whenever a police vehicle looms in our mirrors?

It’s because that is how the police want you to feel. And their entire demeanour and attitude is geared to perpetuating the feeling that you’re certainly guilty of something – even if you’re not.

If you need a better example of how the police have failed in their duty to the citizenry, then you also need professional counselling. The question that goes begging in our supposedly free western democracy is why do the police feel the need to cultivate such a sentiment among us? Do they imagine this is a positive thing? Are they deluded enough to believe that such fear breeds respect? Do they think that their endless howls for “More power!” to combat crime and the miniscule road toll are actually supported by the very citizens they harass and intimidate?

I think they do, and that is what scares the shit out of me.

But let us look objectively at this organisation of armed law enforcers and see if they are actually worthy of serving us as their mandate directs.

In recent times the police have piled failure upon failure and sold it to us, via their media unit, as a lack of “power”.

Sydney’s western suburbs are a free-fire zone each day, with drive-by after drive-by. The cops, unable to persuade anyone into speaking to them about anything (no doubt because the public loves, respects and trusts them so much), have now handed this problem to the NSW Crime Commission, an organisation not encumbered by the pesky legal constraints placed on the cops when it comes to making you talk. The police would like nothing more than to have the same frightfully coercive powers, but thus far the government has denied them these powers – and for this small mercy I am grateful.

But every day and in every way, the police shriek at the government to grant them more powers to coerce and intimidate the very people they are meant to ward from harm. They seek to ride roughshod over a person’s right to silence. They seek to dictate how society should behave, rather than just dealing with how it actually does behave – as if we were stupid naughty children in dire need of their armed quasi-parental governance.

Their dealings with motorcyclists by the side of the road are nothing but exercises in debasement and intimidation that do nothing but promote contempt for them. A polite Highway Patrol officer is by far the exception, rather than the rule – and I simply cannot understand why they think that is a positive thing.

In simple terms, so that even the glass-tasters can grasp it, it’s like this: The police are not (yet) empowered to re-engineer our society in a way that pleases them. They are there to police the society they are given. Play the bloody hand you’re dealt, gentlemen, not the hand you wish you had.

Or go and get another job.