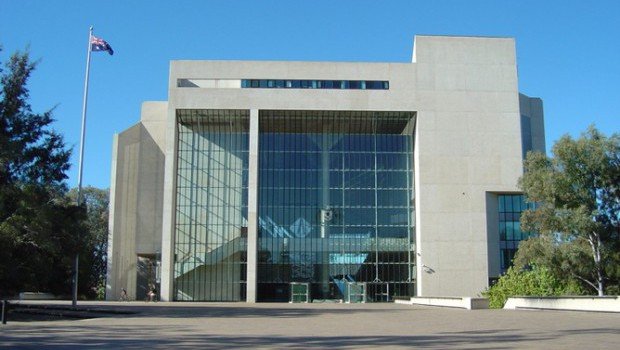 “O tempore! O mores!” the great Roman orator, Cicero, observed as he fed Lucius Sergius Catilina a plate full of hot cock in the Roman Senate some time back.

It translates as “O the times! O the customs!” and is a lament against the corruption and viciousness of the age that Cicero lived in.

Much like the period we live in now – a period of unprecedented government brutality, small-mindedness, viciousness and vindictiveness against the people. 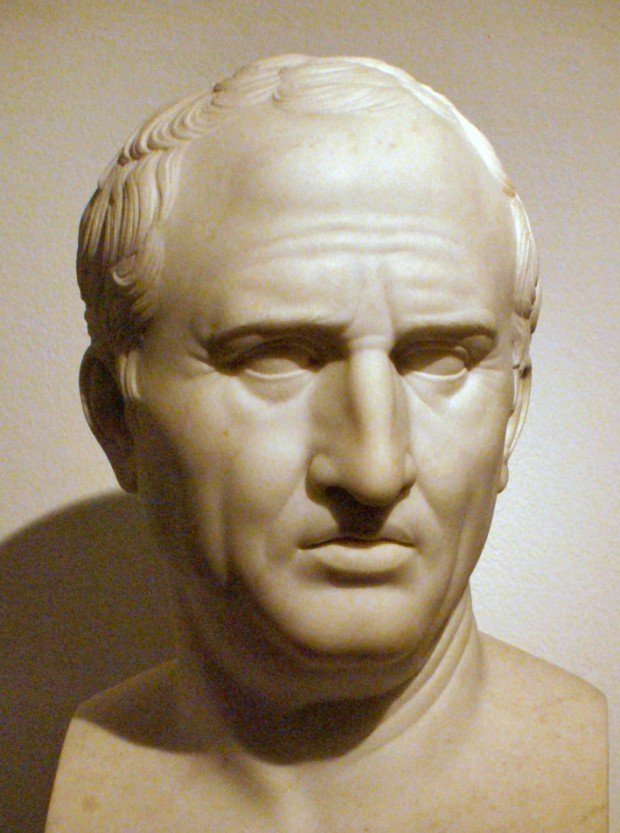 Aided and abetted at every turn by a media so disgustingly stupid, venal and lame that one needs to lobotimise oneself with a power drill so as not to scream.

We all know what is going on in Queensland with the VLAD legislation.

We all know that if it wasn’t for the fact that the rest of the states have senates that work to curb the insanities of a deranged government (like the one in Queensland) hellbent on destroying the Rule of Law and the Presumption of Innocence, we’d all be in the same canoe right now.

Now I don’t give a rat’s red knob what your views are about one-percenters. You might even agree with the government’s label, “Criminal motorcycle gangs”. You might find them scary and intimidating and you may applaud the fact the state governments are working hard to “destroy” them – whatever the fuck that is meant to mean.

That is not the issue here. Or did you not know that?

All men must be presumed innocent until proven guilty in a court of law, with properly adduced evidence.

From the vilest child-killing murderer to the pimply junkie shoplifter – all must be equal before the law.

All except bikies, of course. For reasons no-one can explain and not one of those pieces of shit in the media have ever bothered to ask about, bikies are exempt from that same presumption of innocence. 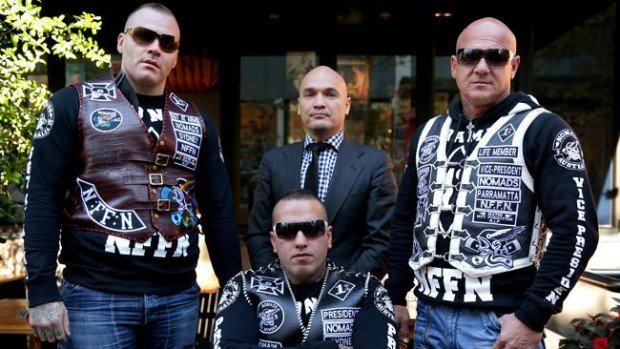 The Nomads and their lawyer in front of the court.

Just recently, that odious Sydney fishwrapper, The Daily Telegraph, was squawking and howling and demanding an explanation from the Human Rights Commission when it sought leave to appear on behalf of the Nomads MC in the High Court.

Now I’m pretty sure that the Human Rights Commission does not answer to the Daily Telegraph – well, not yet, anyway. Tim Wilson, the Human rights Commissioner, quite rightly stated: “It’s before the courts and for that reason the commission can’t comment.”

If there was a functioning brain among the remaining staff at that newspaper, or indeed within any of the popular media outlets who love nothing more than to beat the “Ban all bikies” drum at a deafening level, maybe that brain could grasp what’s really at stake here.

The anti-consorting legislation the Nomads are fighting, just as the Rebels and Hells Angels and the others are fighting the VLAD legislation, directly contravenes the International Covenant on Civil and Political Rights.

There’s lots of good stuff in there, but of note are the following bits:

Everyone has the right to liberty and security of person. No one shall be subjected to arbitrary arrest or detention. No one shall be deprived of his liberty except on such grounds and in accordance with such procedure as are established by law.

Everyone lawfully within the territory of a State shall, within that territory, have the right to liberty of movement and freedom to choose his residence.

All persons shall be equal before the courts and tribunals.

Everyone charged with a criminal offence shall have the right to be presumed innocent until proved guilty according to law.

No one shall be subjected to arbitrary or unlawful interference with his privacy, family, home or correspondence, nor to unlawful attacks on his honour and reputation.

Everyone shall have the right to freedom of thought, conscience and religion. This right shall include freedom to have or to adopt a religion or belief of his choice, and freedom, either individually or in community with others and in public or private, to manifest his religion or belief in worship, observance, practice and teaching.

Everyone shall have the right to hold opinions without interference.

Everyone shall have the right to freedom of expression; this right shall include freedom to seek, receive and impart information and ideas of all kinds, regardless of frontiers, either orally, in writing or in print, in the form of art, or through any other media of his choice. 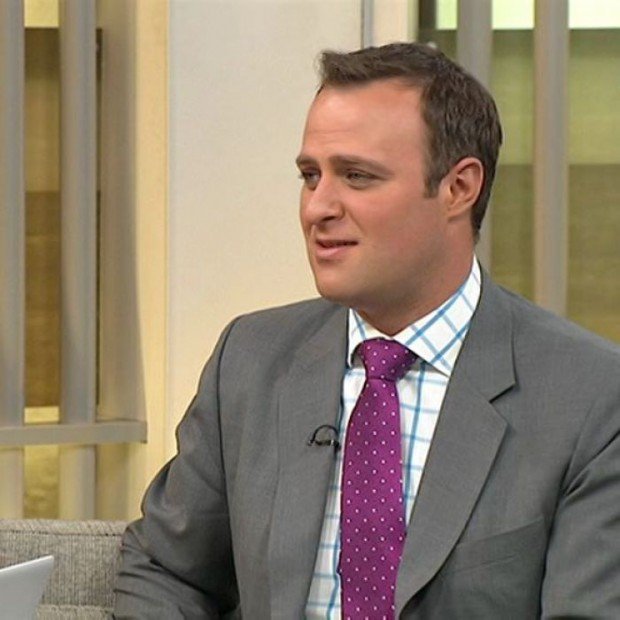 We’re counting on you, Tim. Please don’t let us down.

Did any of the retarded fuckwads in the media familiarise themselves with ANY of this before spewing out their bikie hatred and fear?

Have any of the indifferent motorcyclists out there failed to grasp that these laws are not specifically aimed at one-percenters?

Do they not understand that anyone can and will be caught up in this New World Order where you are presumed guilty and a criminal simply because of what you wear and who you speak to?

And this is somehow alright?

Are you fucken kidding me?

Is this what Australia is all about now?

Retarded fear-mongering and mass-brainwashing by the media and a police service too incompetent to do its job and which has to pervert the presumption of innocence to secure an arrest?

I would not presume to tell the immortal Cicero how to fry his bacon, but he could quite easily have written: “O tempore! O mores! O go and fuck yourselves!”