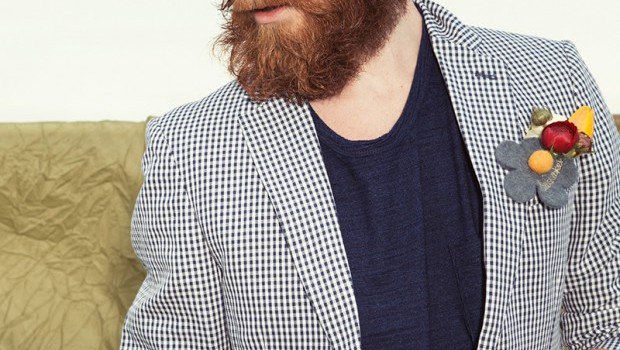 We are living the Chinese curse.

Our times are indeed interesting.

On the one hand, our insane rulers are hell-bound and determined to rid the earth of ‘bikies’ by whatever means necessary, including the destruction of the Rule of Law, the manifold burdens of proof that prevent the government happily jailing people it doesn’t like, and that bane of police departments everywhere – actual evidence of criminal activity.

On the other hand, strange-looking people are adopting the motorcycle – not so much as a lifestyle choice, but as some kind of fashion-accessory-cum-hobby. 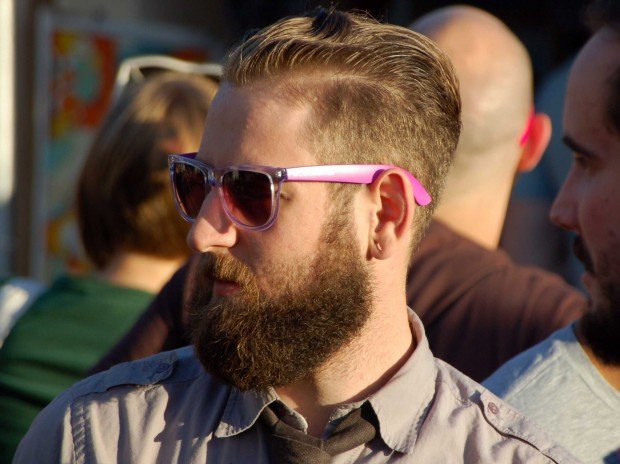 I am not surprised.

We live in a time when virtually all social taboos are freely and joyously broken.

Girls tattoo their necks and hands, beards are grown by slim-hipped men who collect cats and handbags, and we are utterly indifferent to being governed by gypsies, tramps and thieves.

And the Hipster walks among us.

Unmolested, apparently, and thus free to dilute and pervert all that was once pure and righteous – and earned with blood, pain and commitment. 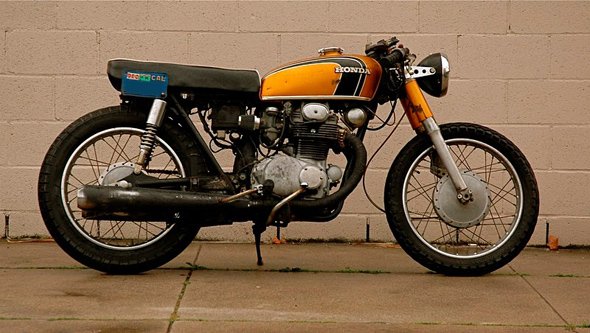 It was only a matter of time before the vile Hipster turned his attention to my beloved motorcycling, spread wide its exclusive little hams with his freshly tattooed fingers, and jammed his horrid phallus deep into its hitherto private parts.

Predictably, these facile trendsetters grok motorcycling about as much as they grok the lovely little bluebird tattoo they might have put on their scrawny necks – which is to say, not at all. 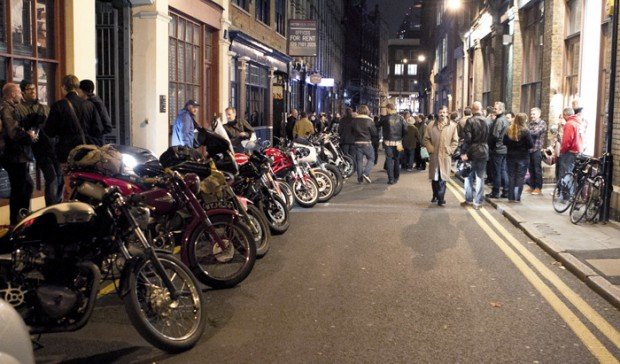 To them it’s all about “fashion, music, food and of course, bikes”, which is how a fellow by the name of Mark Hawwa described his recent Throttle Roll event in Melbourne to the odious online rubbish, the Telegraph.com.au.

And here I am, thinking that motorcycling was all about riding – the visceral thrill of speed, the precision of cornering, the vagaries of the weather, the trials of distance, the thrill of new roads, the comradeship of good men and true, etc.

Fashion? Fashion is something my wife is vaguely concerned about, and a concept entirely alien to me. 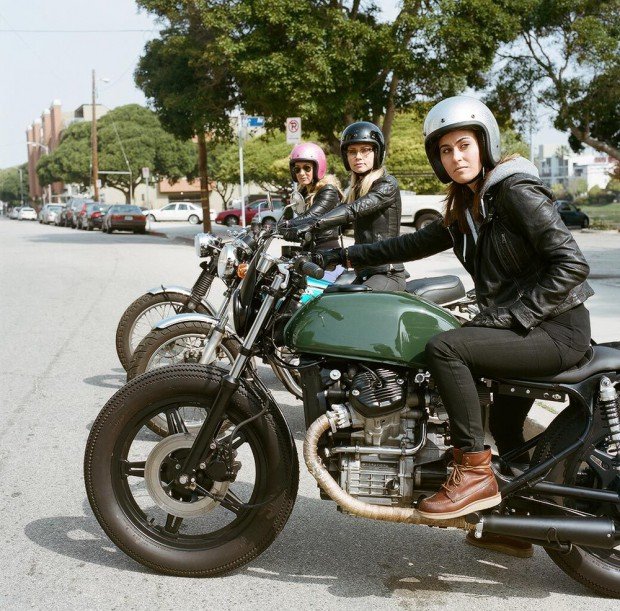 A Plastic Maggot with wrapped pipes. I rest my case.

Music? Music is great, and if there happens to be a jukebox in a country pub I’m in, then that is a bonus – especially if I’m drunk and there are Johnny Cash songs on it.

Food? Well, sure. I like food. But I’d rather ride than eat and there have been many times in my youth when I bought tyres instead of groceries.

None of these things have anything to do with motorcycling. They never have and never will. They can’t. They don’t fit.

They don’t fit with the outlaw motorcycle culture.

They do not fit the boy-racer paradigm.

They do not fit the adventure-bike cult.

They do not fit the cruiser thing.

They do not fit enduro, trials, trackdays, motocross or commuting.

But, somehow, they fit the Hipster’s vacuous interpretation of what motorcycling is.

So he feeds his new fad by geysering cash at clever businesses specifically designed to accept his dollars. In return for which he is sold vastly over-priced ancient Jap shitters that have been fitted with aluminium tanks, tyres made from bathroom tiles, and bicycle mirrors. Hell, I wish I’d thought of that money-printing enterprise.

The motorcycle manufacturers have also jumped on the bandwagon – and more power to them. They are in the business of selling bikes, and they’ll sell those bikes to whoever has the money. If the market is suddenly filled with bearded mincers in checked shirts, rolled-up jeans and a penchant for rock-a-billy music, then their money spends as well as anyone else’s. 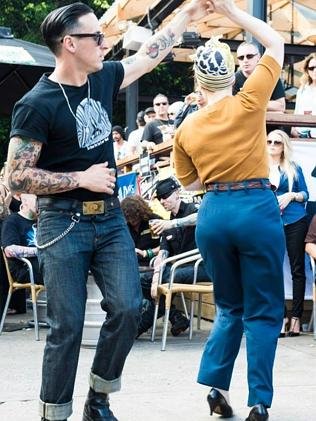 What’s that you say?

So what if these folks are buying bikes and getting their handlebars on. Surely more people on bikes is a good thing.

We’ve had heaps of so-called “newbies” take up bikes in the last decade or so, egged on by the LAM scheme and a vague feeling that this motorcycle business is something they would like to try.

How’s that worked out? 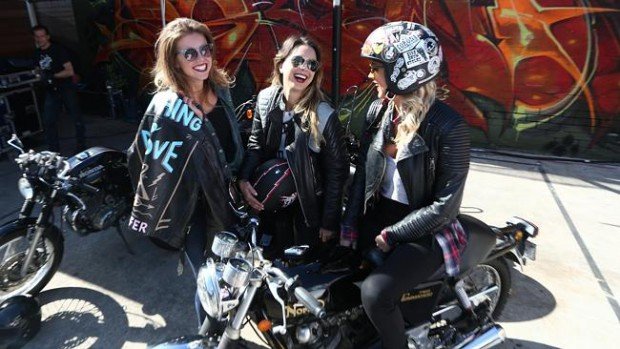 Kick-start the Norton, sweetie. Go on.

Well, we now have a vast herd of mugwumps on bikes, who are too scared to lane-split, think that wearing fluoro is a substitute for skill (and that it actually works by aiding visibility when peer-reviewed scientific studies repeatedly demonstrate that it doesn’t), blame speed for all our ills, chant “All The Gear All The Time” like it means something, and devolve any responsibility for what happens to them on the roads to “other factors” (like the inane SMIDSY bullshit), rather than their own incompetence.

That being so, I struggle to see what benefit motorcycling will derive from accepting a bunch of fuzzy, inner-city, out-for-a-groove fashionistas on shitty old bikes into its bosom.

Yes, and you can get off my fucken lawn, too.