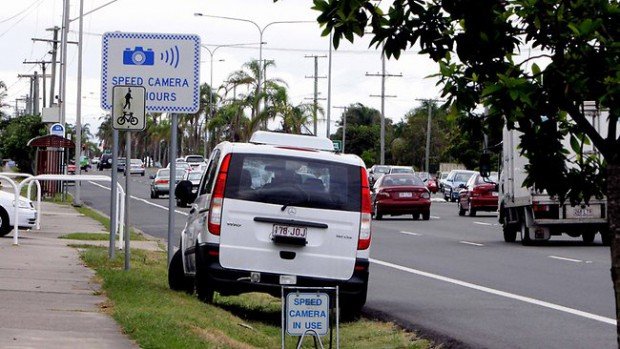 TOWARDS ZERO? LEAVE MY FAMILY OUT OF IT 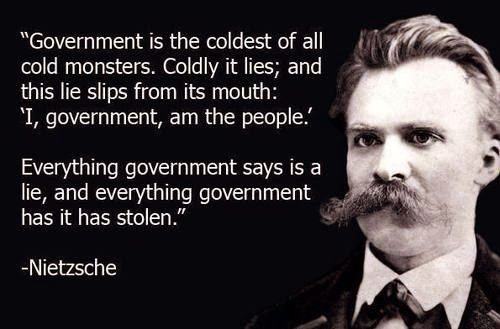 Emotional blackmail is insidious. The deliberate and cold-hearted manipulation of feelings to achieve a desired outcome. Many people have experienced slowly rising anger at the realisation they have succumbed to another’s request because their heart and soul were played with. Yet emotional blackmail is so common. And normally you do not realise until it is too late.

And now, as governments seek to conquer the beast that is the national road toll, we see the emergence of emotional blackmail in the National Road Safety Strategy, adopted in some form by all the states and territories.

Here’s how the narrative rolls…

What should the road toll be for your family?

How would you feel if a loved one died in a fiery ball of flames, their body crushed within the metal cage of the family wagon?

If only there were double demerits, or harsher penalties for exceeding the speed limit by two kilometres per hour. If only the speed cameras had lower tolerances.

Maybe, just maybe, your loved one would be saved.

But would you risk it?

What if you objected to the implementation of point to point cameras on that nice, long, wide, straight stretch of road where everyone cruises at 120? And the very next week, your loved one died.

What road toll would you accept for your family?

This is one of the latest messages emanating from the government.

It is up to each of us, individually, to protect ourselves, and most of us also care about our families and friends. It is up to all of us to help reduce unnecessary deaths on the road.

Most people would agree with that.

But instead of providing proper resources to achieve this, many governments and bureaucrats behind the scenes are still pushing for punitive measures and reducing arbitrary speed limits. Because this attitude plays well with the media and the idiots who accept what the media tells the,m without question.

Will this government dumbness save your family?

It will only result in greater revenue for government, more people losing their licence and certainly no reduction in road deaths.

The national road toll has been reducing steadily over the past decade at a rate of around five per cent per year. Looking at the bigger picture, a sharp decrease was noted when seatbelts became mandatory. Child car-seats have contributed to a reduction in infant deaths. But there have been no major (successful) road safety implementations in the past decade. The steady decline has been attributed to better technology, producing safer cars, and a faster and better response to road trauma from a medical standpoint, which over time has led to less people dying on roads.

Punitive measures, like double demerits and greater fines have had no measureable impact at all. Neither have speed cameras. And you are being lied to when you’re told by government spin-doctors that these measures have succeeded.

Instead, harsher penalties for road traffic offences lead to more people losing their licence. And unlicensed drivers are already overrepresented in the road casualties and fatalities.

So what is the government really saying?

This: ‘Agree with our strategy or your family will die.’

Reducing speed limits and increasing penalties for road traffic offences results in more money for governments. Lots of money. It accounts for it in the budget. It relies and depends on this money.

Better training takes time. And generally only applies to the next generation of drivers and riders.

Changing the attitudes of road users is too hard. No one has time for that.

But everyone has time for emotional blackmail.

And almost everyone loves their families.

No doubt whoever came up with the idea was well-intentioned, but it is pure evil to prey on a person’s biggest vulnerability – love for their family members.

By reminding people that it might be their own husband, mother, child or aunt who will be the next victim, lying on the side of the road under a white sheet.

And how does the government intend to save lives? In the cheapest and least effective way possible.

But the government won’t tell you this. Instead, it will warn you that unless you agree to more punitive measures and slower journeys, your family will die.

Being human, crashes happen. And they are never an accident. It is always someone’s fault.

None of these things will be fixed by lower speed limits or introducing harsher penalties.

Sure, the slower your speed when you crash, the less severe the injuries. But the ‘safest’ speed is around 30km per hour. And even then, sometimes people die. Nationally, in 2013, 32% of fatal crashes occurred in speed zones of 60km/h or less. 23% of crashes occurred between 70-90km/h. Less than half occurred in zones over 90km/h. This breakdown has not changed in over a decade.

How much lower should speed limits be?

It is cruel and manifestly unfair for the government to play on the emotions of families to attempt to enact unworkable strategies for miniscule road toll reductions.

If government’s really wanted to stop people dying it would improve infrastructure, no matter the cost. It would provide better training.

And it would work towards changing community attitudes towards road safety.

There is a lot the government can do to help reduce the road toll.

But it can quit with pointless initiatives and the emotional blackmail. 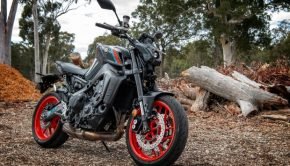 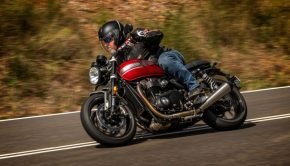 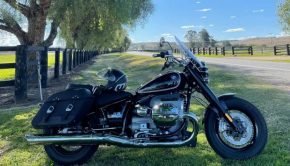 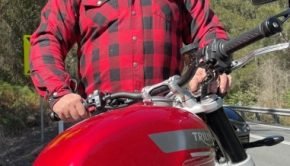