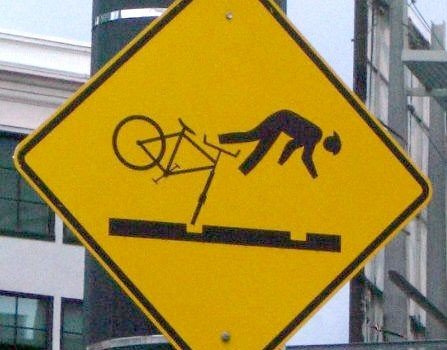 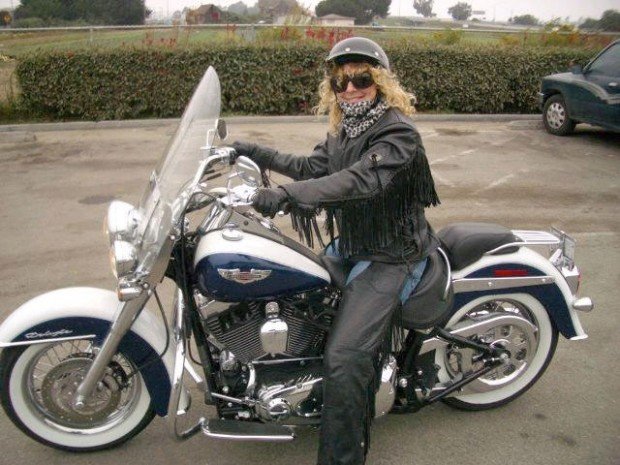 “To ride a bike? You getting a Harley?”

So, you are going to need a bike to ride, aren’t you? What to get?

You are going to America, the greatest consumer market ever. You can get anything you want. Really. Anything.

Now, only you can decide what you want to ride and where you want to ride it, as although you could conceivably ride across America on a postie bike, it’s probably not too good an idea for all but the most dedicated.

Here are a few options.

Number one, and I get asked this all the time when I tell people I’m going to Seppostan to ride a motorcycle around the joint, is rentals, Harleys in particular.

“You getting a Harley?”

“No, idiot child, I am going to ride a motorcycle.” 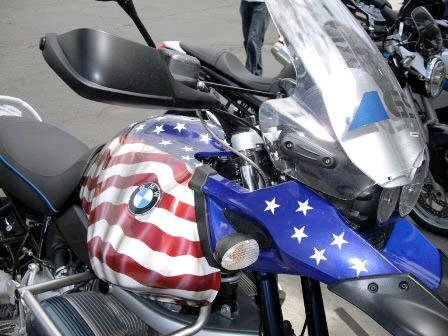 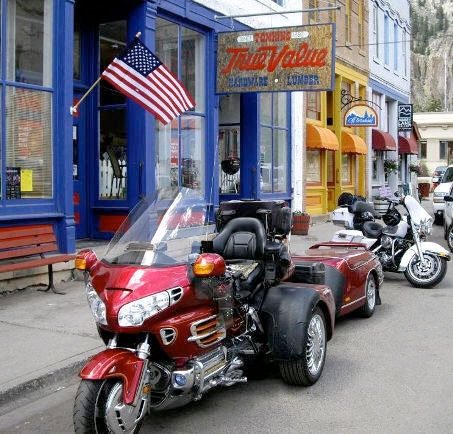 Anyway, in and of themselves, Harley Davidsons are adequate at fulfilling their design purposes. Just what those purposes are escapes me at this time.

It’s the large percentage of cultists who ride them that’s the worry, see. You don’t have to pass anything like the Aussie tests to get a bike licence (L’s, P’s etc), and a lot of dumb bastard Seppos go straight to the biggest clumsiest badassedest HD they can wrap their porky bits around.

And they cannot ride.

Yes, Harleys. You can rent the damnable things everywhere. If that’s your cup of tea, do it.

Too many Harley owners display a remarkable, almost cultish solidarity, wobbling around the joint in their pirate costumes, “Bro” this, and “Bro” that. Bah.

You will have a LOT of Seppos to talk to, it’s horrible, I’ve ridden a Harley over there and the amount of complete and utter bloody morons that pop up out of the woodwork to talk to you just because you are on an HD is astonishing.

Then they find out you are an Aussie.

The horror. You can’t get rid of the bastards.

But, if you like the idea of riding a Harley in America, go for it, I’m sure you will have a ball.

So, any way, you can rent ’em all over the joint, you will pay about $150-$200 a day in Seppo dollars. Make sure you get unlimited mileage and as low an excess on your compulsory insurance as possible. 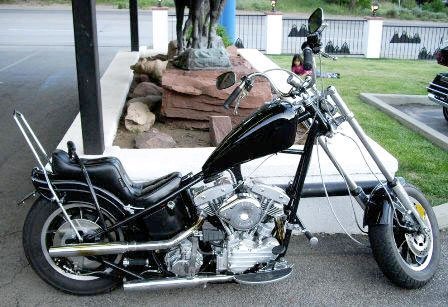 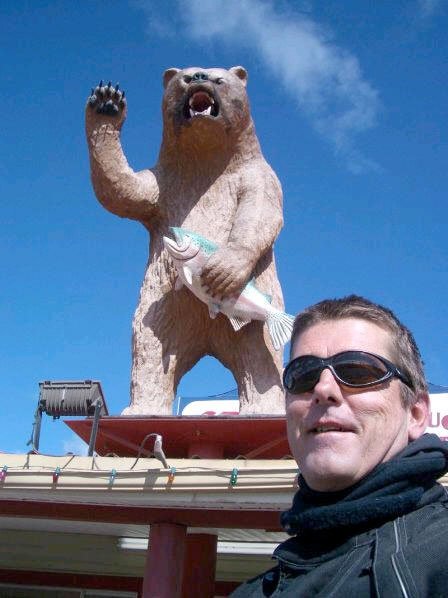 Nearly all hire bikes can come with Givi type boxes.

Be aware that even though it quotes cheaper on the web pages and stuff, there’s bloody sales tax added on in most states, so the figure above is about right. Gives you the shits, see something for $1.99, you expect to pay $1.99, not $2.32, catches me out a lot.

You have to leave a deposit on your credit card too; it might be worthwhile thinking about getting another credit card before you go just for the bike rentals and incidentals related to it.

Pretty much the same goes for all other types of bikes, the big premium bikes, your GoldWing, BMW LT, Harley Road Glide King thing, they can cost $150-$200 a day, less if you get them by the week, and there are variations according to seasons. There are loads of bike rental companies, I’m not going to recommend any particular one, Google it yourselves, there are lots of choices.

Choices abound, you can rent everything from a Yamaha TTR125cc Trail bike up to a Kawasaki GTR1400. Oh, by the way, they often call bikes different model designations there too.

One bike that should be given a go is a Honda GoldWing, huge luxo barge of a thing, it’s even made in America. Now before you slag them off, consider this: Deals Gap, the famously twisty road over East, the main camera bike there, the one operated by Yellow Wolf, the one that keeps up with just about every bike that rides though Deals Gap, is a GoldWing.

Until I rode a GoldWing, I laughed at them. Yep, big, comfy, surprisingly capable tourer. Built in luggage and stuff, lots of extras.

Lets face it, most of you (if you are reading this on BIKE ME!) are not into poncing about, you are good riders and want something that will handle well and tear up the twisties, yet something that will also tour in a bit of comfort. A Kawasaki 1400 or Yamaha FJR-1300A would do nicely. 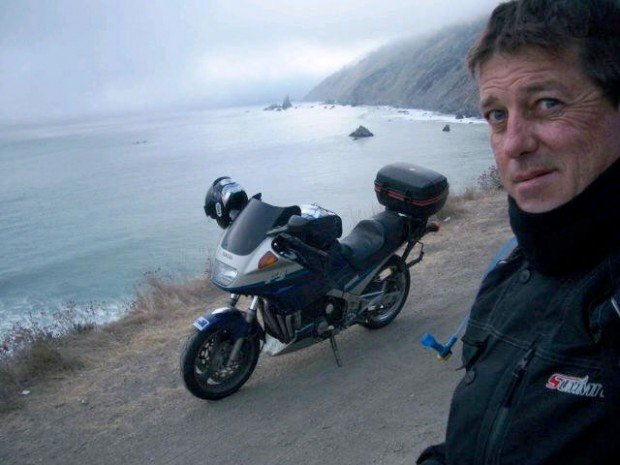 Another option is the organised tour.

Hmm. If you want an organised tour, don’t ask me, I’ve never been on one. 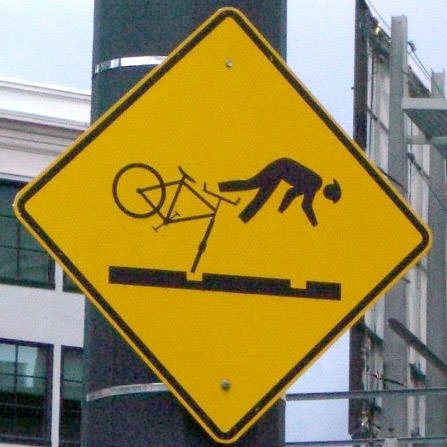 Portland, Oregon. Home of the Pooh trap for heffalumps.

A third option is buying your own bike.

In America, some sports bikes and sports tourers from the late eighties up to the early 2000s are incredibly cheap.

The Seppos churn their bikes, they really want the latest and greatest so you can pick up some fantastic bikes for what would be, in Australia, bugger all.

Lots of us have our favourite model bikes, and lots of us are on more than one bike list. This is what I have done, and it’s worked out really well for me:

I bought a Yamaha FJ1200 here in Aus and then went online to find out a bit more about them, maintenance, hotting it up, that sort of thing; got along well with these blokes on the list, decided that they knew how to have a good time at their rallies and stuff. Decided I wanted to go for a ride with them so I sent $2,500 to one of them and he sourced an FJ1200 for me over there.