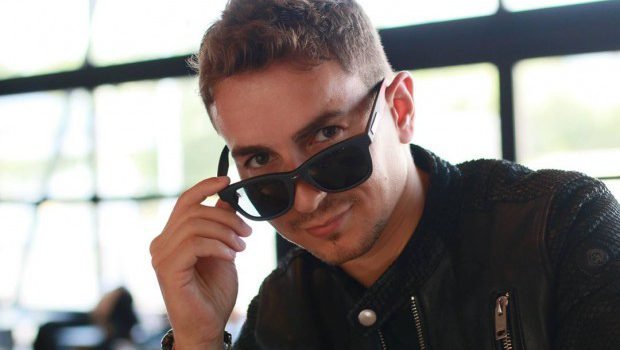 “They cannot ride fast when their private parts are rotting with the disease of whores.”

I am ready to start the fight for the championship now. As you know, so far I have been working very hard to get a good feel for the telemetry, and it is not my fault those stupid mechanic putas you hired could not put the right seat on my Ducati.

But I feel the Mambadromic valves have finally bedded in. I could feel them going KLAKLAKLAKLAKLAK when I was revving the bike this afternoon. So good job.

I have had an excellent holiday and I have rested and recharged while those other idiots have been testing, training, dancing in nightclubs with oily sluts, and pretending like they have a chance against the Spartan Resurgent!

They are so stupid. Now they are tired and stink of syphilis, and I am fresh and have a nice tan. They cannot ride fast when their private parts are rotting with the disease of whores. I will take their tears of failure and lubricate my chain with them. Well, not me. One of the mechanics will do that.

I have played golf and I have eaten ice-cream with my friends. I have even had some very good massages. I have worked on my book and added a new chapter called Look At The Horns On My Race Number. And I have found some very nice sunglasses I can wear when I am having coffee with my friend, Ronaldo.

I did not get any sunglasses for you, Gigi. You do not look good in them. 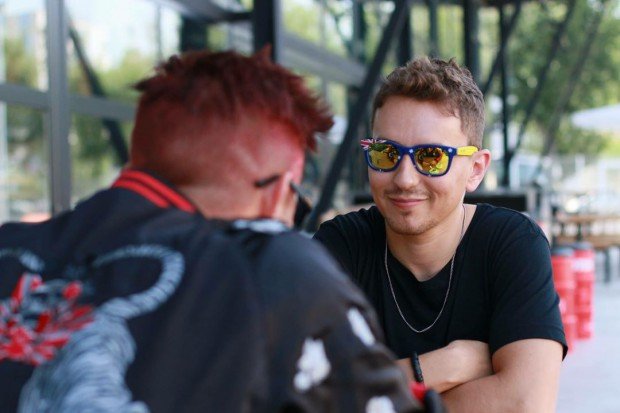 Ronaldo think I look very hot in these. And I do. They have the Austrian flag on them.

This weekend will be the start of my conquest of the 2017 MotoGP championship. I can feel it in my butter.

The Yellow Puta is finished. The Traitor Puta is also finished. My team-mate, the Sad-Eyed Puta, is too busy crying like a woman whose good Catholic husband beats her for ruining the paella. He will not win at Brno because I will ruin his paella.

The rest of them would be smart to not even come to the track. Except that madman, Crutchlow. He makes me laugh when he rolls his crazy eyes and chews his boots after he crashes. He can come.

This weekend, Gigi, you will see the Mamba of Legend. I have already told the stupid Rich Boy Puta whose father owns the rubbish racetrack and the pretend-country, that his smelly pretend-country will be re-named Lorenzovakia on Monday morning. And Prague will be known as Hot Butter City, because no-one can pronounce Prague. Is it Prah-goo? Prah-gway? Prah-goo-ee?

He must vacuum the streets and disinfect the smelly Lorenzovakian people before he leaves.

So you will please make plans for my victory celebration, Gigi. After the race, I would like to ride around the track on a golden carriage towed by 12 white bulls which have been shaved and greased with butter so they glisten in the sun.

Now behind the carriage, and this is important, will be a chain made of 99 links. And attached to that chain will be the Yellow Puta’s stupid Yamaha, which I will drag on its side behind my carriage until it catches fire. This may take a few laps.

And make sure all the people at the racetrack get big bags full of flowers so they can toss them in the air as I roll past in my carriage and salute them with my spear. Like a king.

Prepare to crown me, Gigi. The time has come.