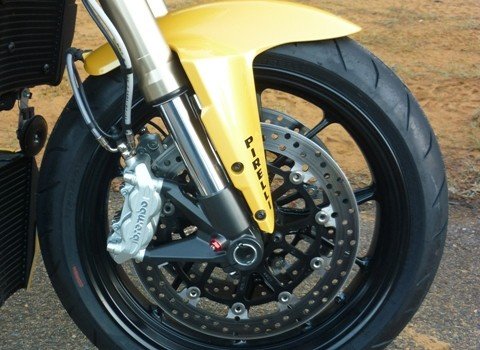 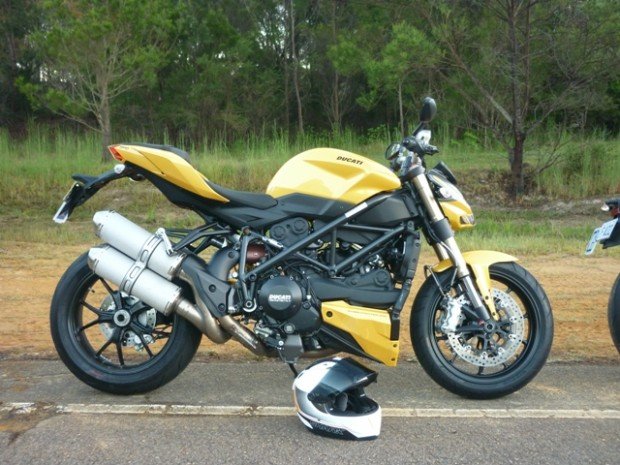 If this bike wasn’t the underpowered (by comparison) 848, but the fully-loaded big-bore Testastretta-engined beast you now have to order specially (clearly because Australia is full of frightened and impoverished homosexuals), it would probably be a very close second behind the Triumph in terms of my salty love for it.

Still, the little Streetfighter gives nothing away in terms of handling and precision, looks simply stunning, and sounds glorious even with stock pipes. The ergos can be a little challenging in a fat pushbike kinda way, and the narrowness and lightness of the bike can throw riders off their game until they become used to it. Then they will piss off into the distance and if you’re trying to catch them and failing, you’ll come to understand why Ducati has a well-deserved reputation for handling integrity. 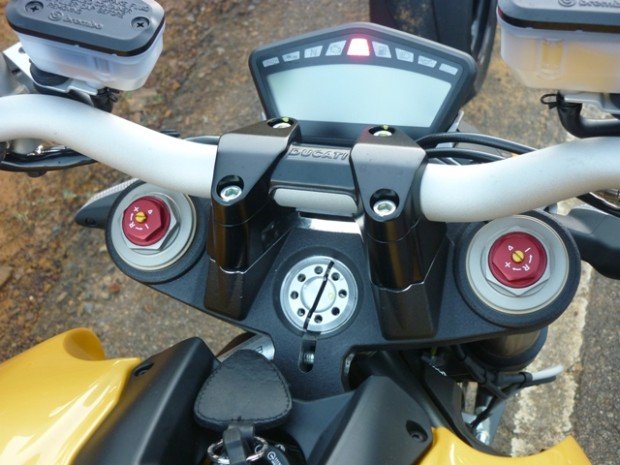 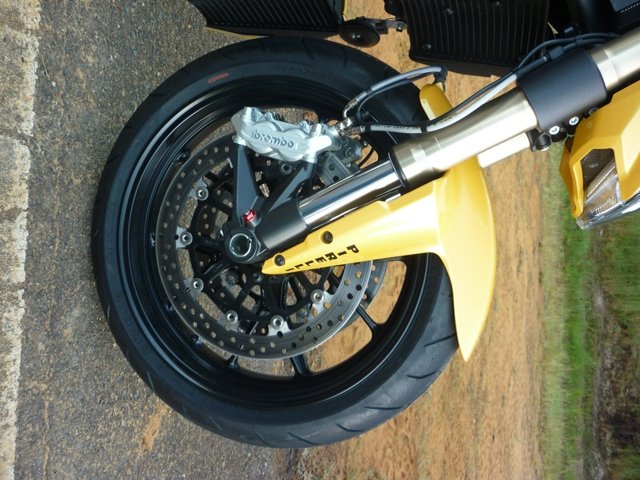 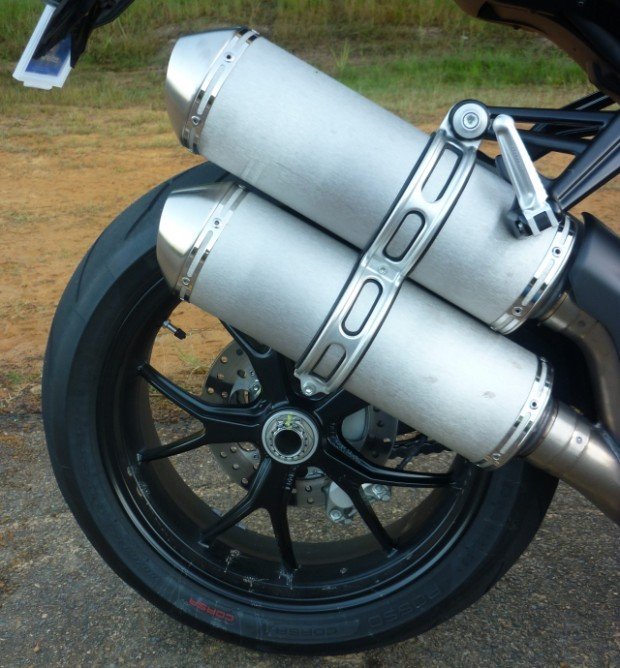 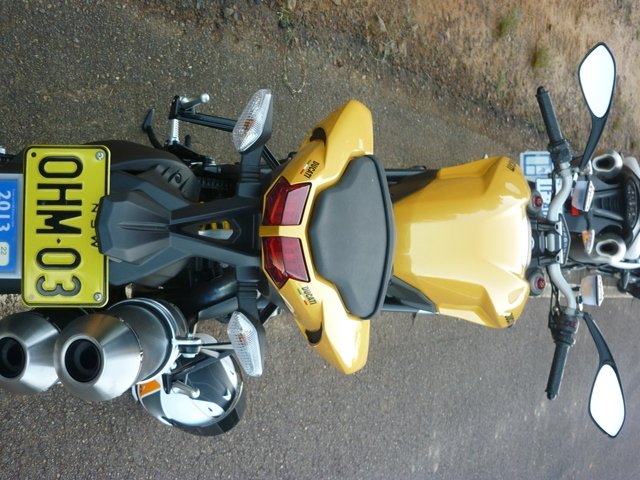 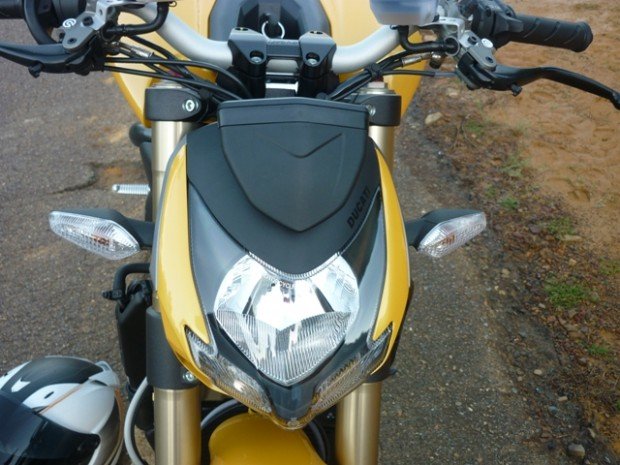