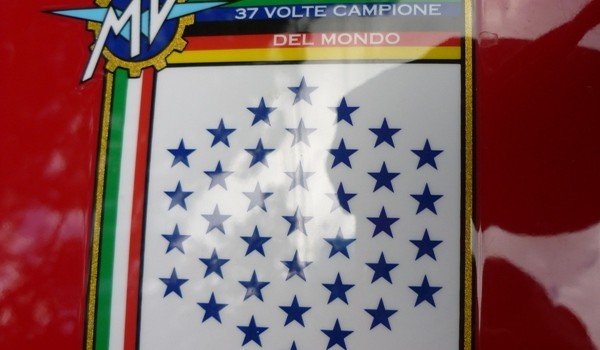 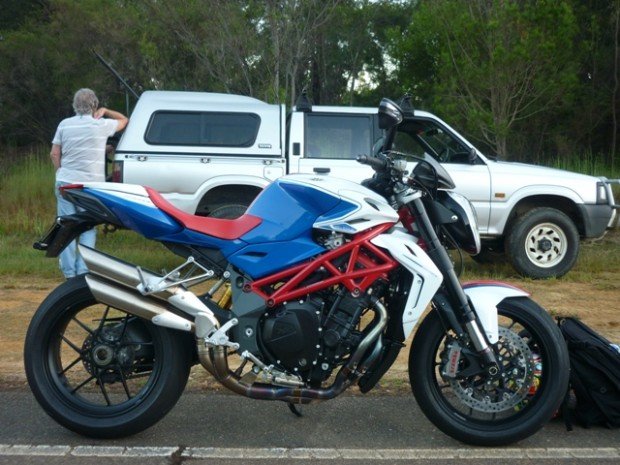 All the tetchy fuelling issues have been solved and once Sam and Ralphy dialled all of its adjustable steering dampers and suspenders to ‘max’, it proved to be one of the most enjoyable rides I’ve ever had. That whipcrack sharp motor is just to die for. It sounds incredible and punches hard throughout the rev range, without any of the burping and carry on the earlier models had at low speed. It demands that you bring your A-game every time you ride it (like the Aprilia) and while it’s handling is nowhere near as lightswitch sharp as it once was, it is not a bike for the faint-of-heart or the unskilled. My sort-of second favourite, even though working out how the dash works was beyond my IQ. 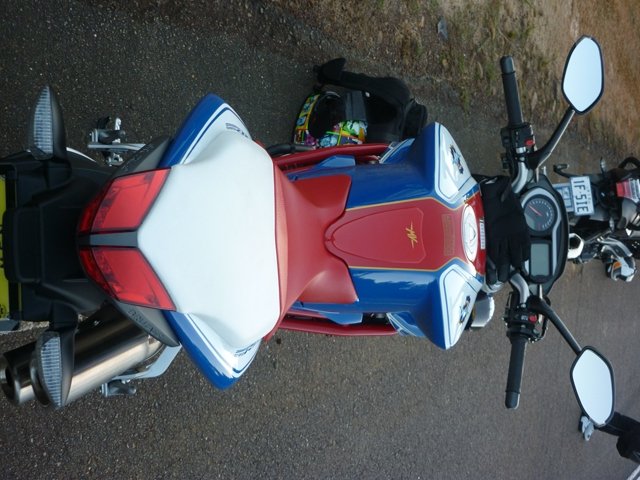 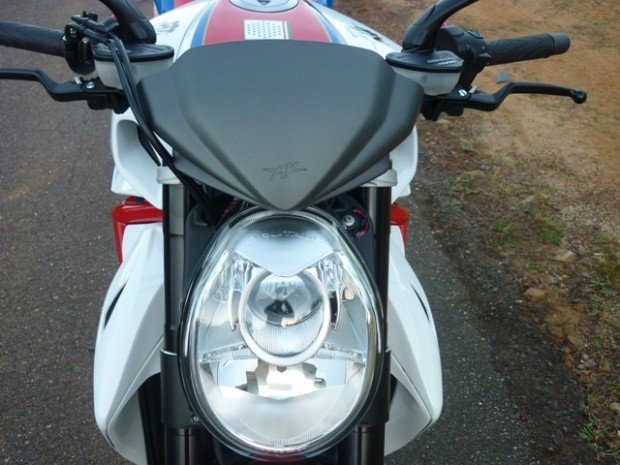 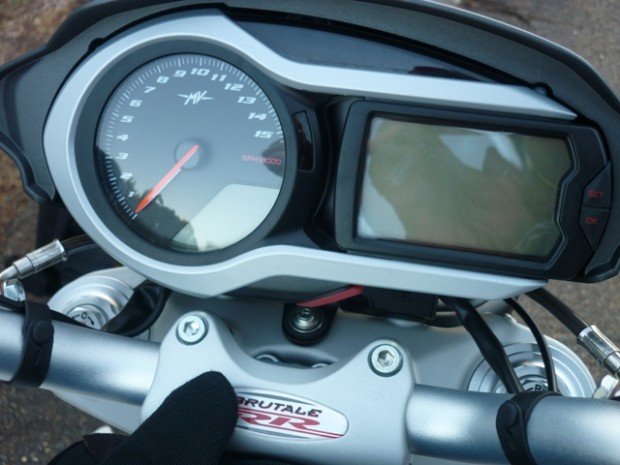 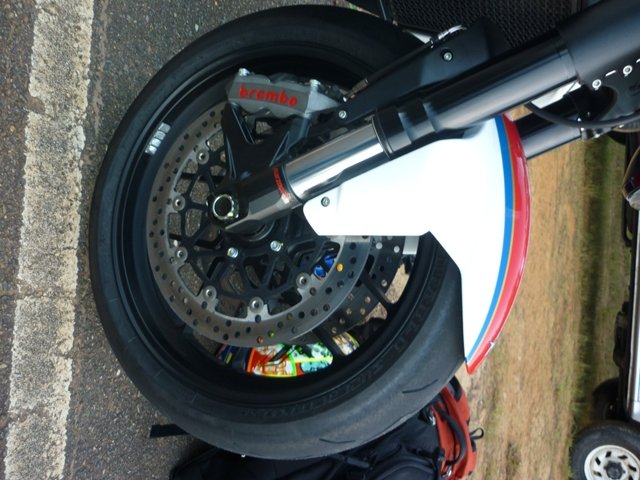 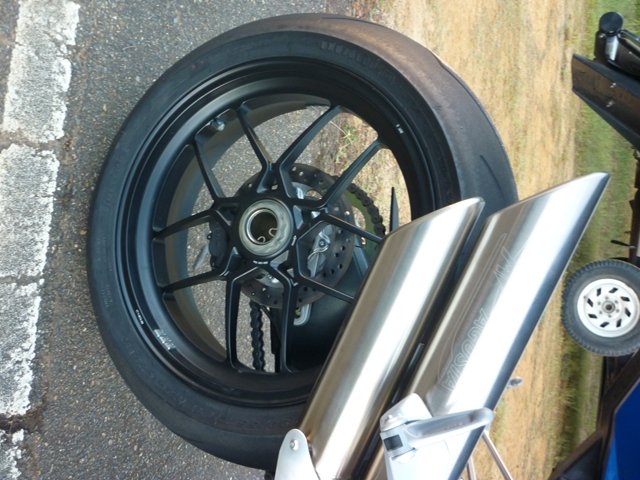 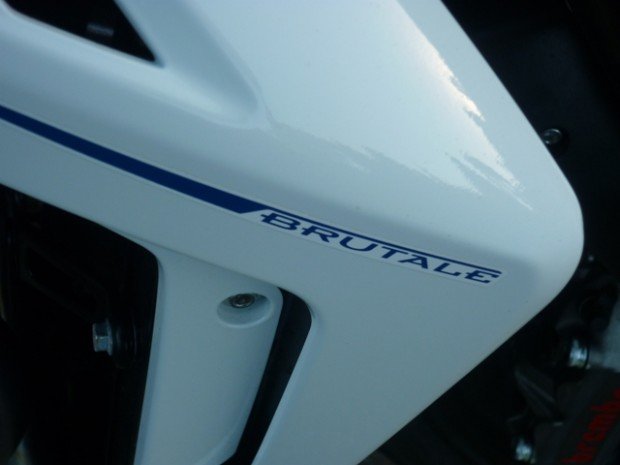 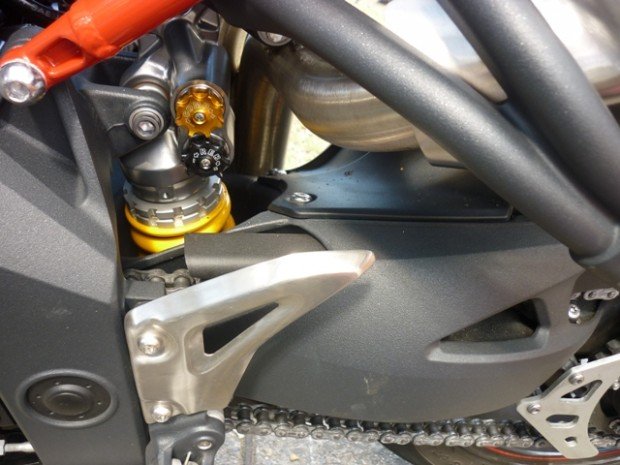 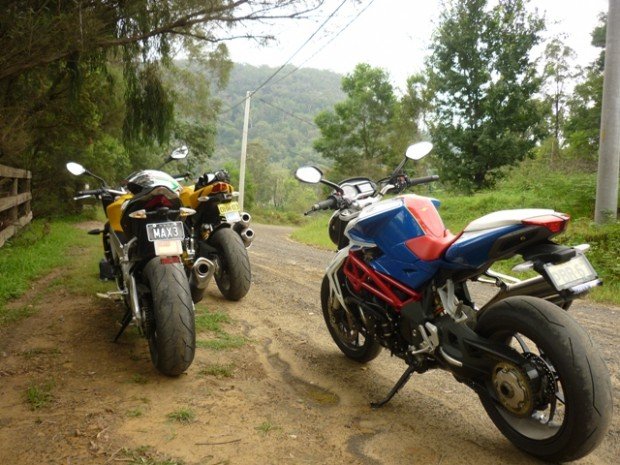 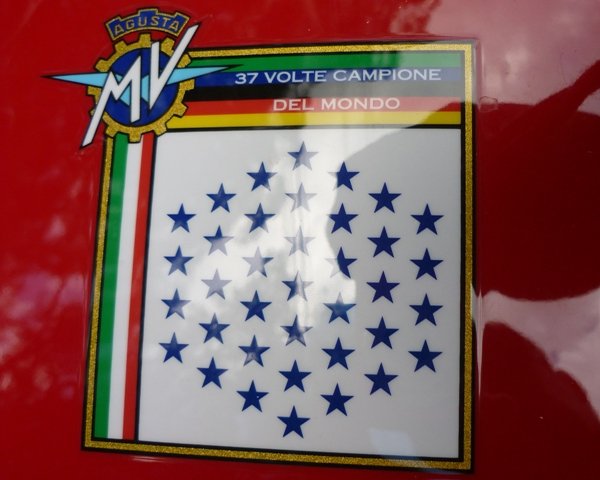