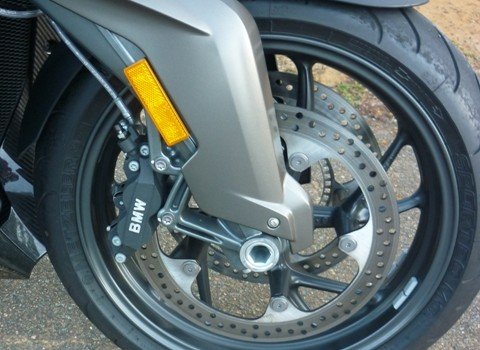 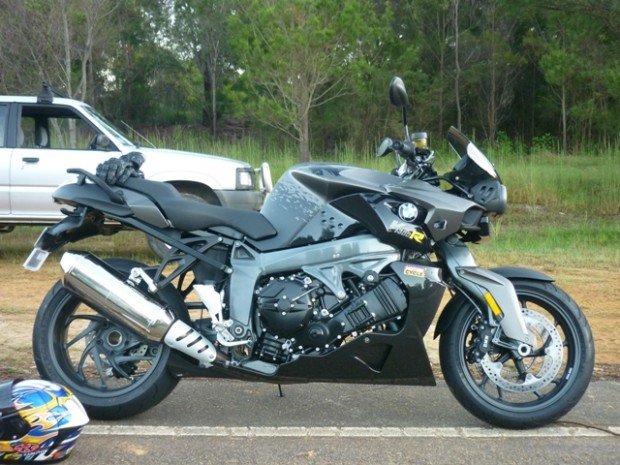 Why this bike is so often overlooked by people is beyond me. It’s an awesome bit of top-quality kit that goes and handles in a way that totally belies its appearance. It looks a foot longer than all the other bikes and while it is heavier, all of its weight is very low to the ground, and thus barely noticeable.

Its handling is simply brilliant. The Paralever front end is without compare and any bike that allows you to brake mid-corner while you’re cranked over without standing up and trying to kill you, is worth considering. It has every conceivable electronic riding aid, can be equipped with all the luggage you need, will carry two in absolute comfort at twice the speed limit, and when its painted black like our test bike was, looks like the most robotically menacing machine since Megatron fell out of space.

There is an age bias creeping into my views these days, and I would be hard-pressed to explain to myself why I wouldn’t have one of these in my garage in a second. Yes, even over the Speed Triple. 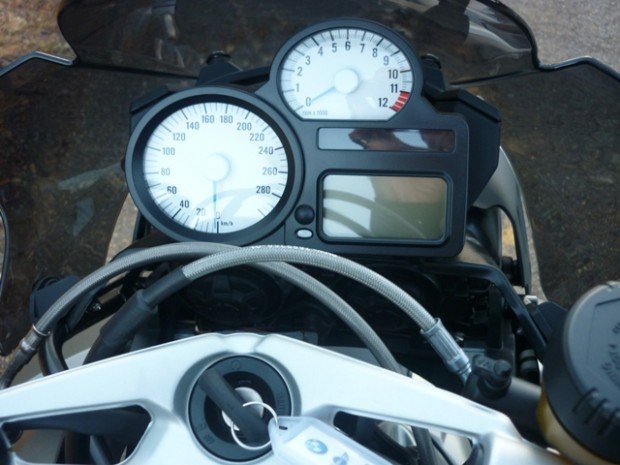 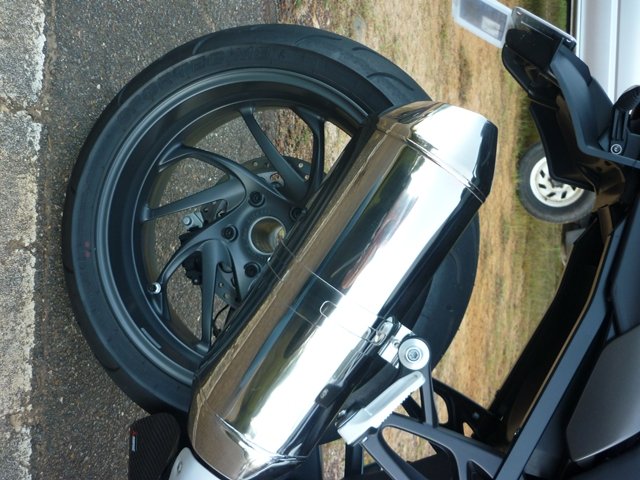 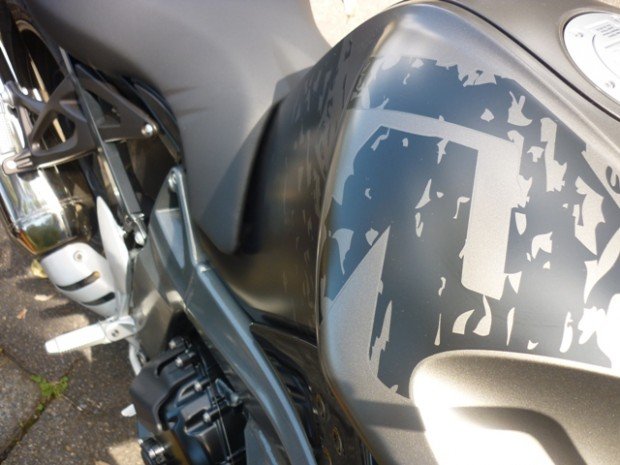 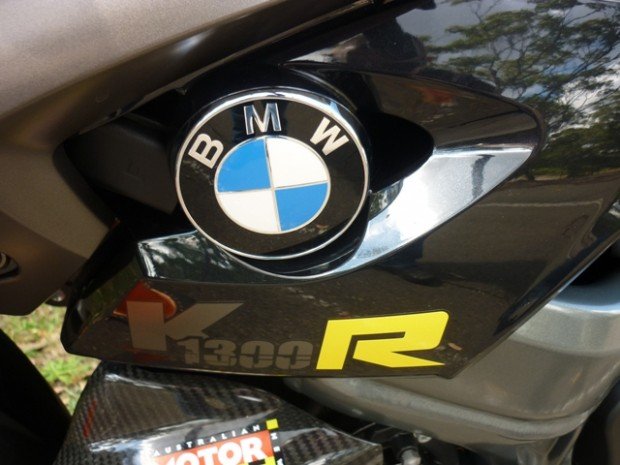 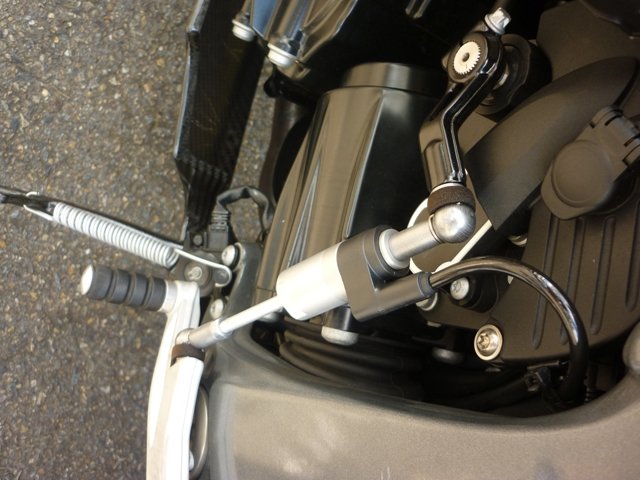 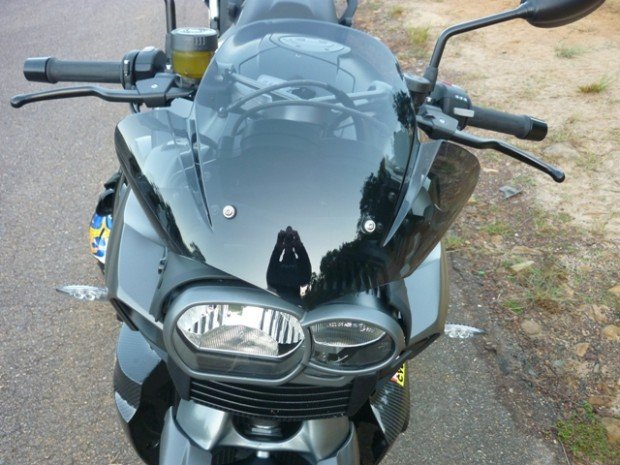 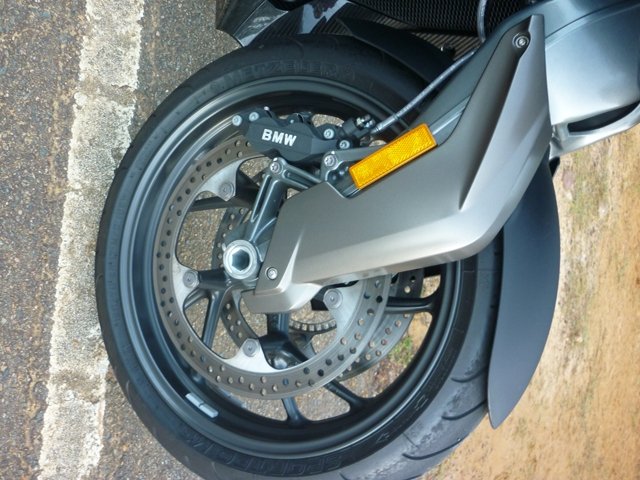