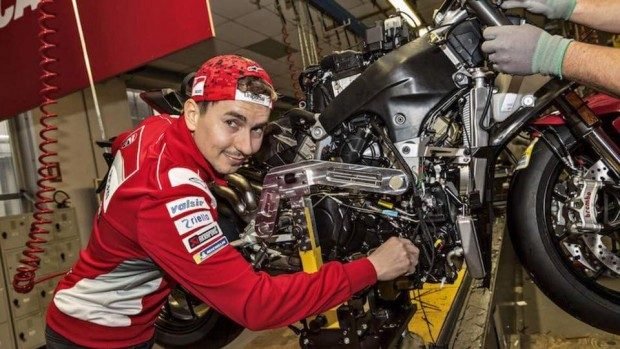 “The filthy leg-growing coño de un cerdo! He has already been racing for 1000 years! Is it not enough? Is he not sick of it?”

I need you to sort this out, Gigi. El pronto!

Also, what is this basura I hear about the Multi-Legged Yellow Puta signing with Yamaha for another 40 years? How is that possible? He is already 60! He will be 135 in 40 years!

The filthy leg-growing coño de un cerdo! He has already been racing for 1000 years! Is it not enough? Is he not sick of it? Is he not tired of being so yellow, like warm piss from the bladder of an old street-puta?

This is clearly some kind of sick Yamaha propaganda meant to unsettle me before the first race. Yamaha has never forgiven me for leaving the team, and this is how the game is played when the grapes are sour!

I know this because I am wise to the treachery of the Japonés. It is the rice they eat. You cannot trust people who eat so much rice and buy the used underpants of girls.

There is an old saying my grandmother would repeat when she beat me with a wet rope every Sunday after church: “When the jamon has turned, we must look to the mountains! Viva Generalissimo Franco! Viva El Caudillo!”

These are words to live by, Gigi! You should maybe consider having them tattooed on each of the team. It would improve their moral.

That Lin Jarvis. It is his fault as well. His eyes are too much like those of a snake. I could never trust him fully because he never respected me in the same way you do, Gigi. He would hide my telemetry! He thought I would not notice.

“Where is my telemetry?” I would say to him. 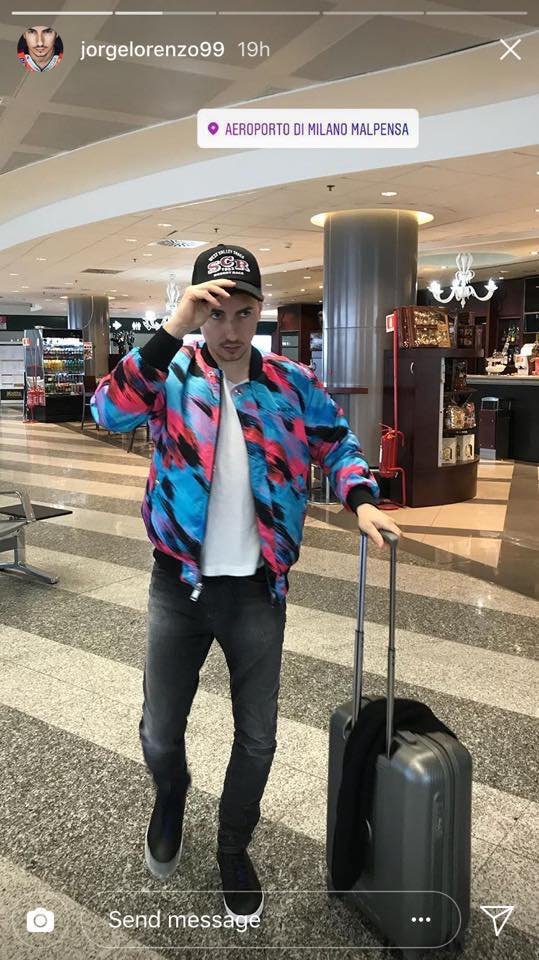 I also want you to know I have been doing some mechanical work to my Ducati before the first race. I am very good with my hands, as you know, and for the development of the Mambadromic valves, I have no equal. I have tightened things that were too loose and loosened things that were too tight. I have also made room for extra martillo y mantequilla here behind where the octopus normally sits. So we are ready! I even bought a new jacket for the after-race party!

I cannot wait! This is my year, Gigi!