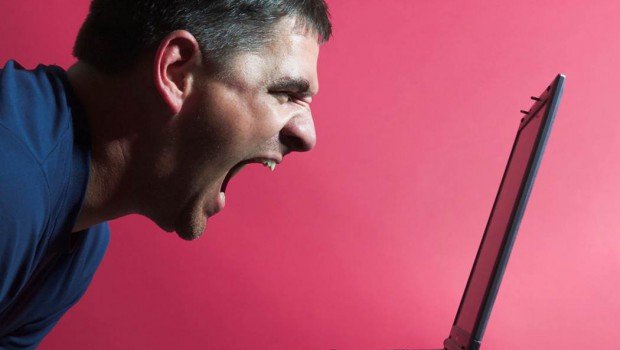 THE CULTURE OF OUTRAGE

We have become truly shameful.

I can’t quite place my finger on when, exactly, we became so utterly disgusting, but it was not all that long ago.

Being fat, safe and relatively well-off comes with a price it seems.

And that price is eternal outrage.

Confected (of course) and stage-managed by a media that has surrendered any form of impartiality and the simple reportage of facts for high farce and invented outrage.

The stage for our mindless bellowing and butt-hurt yowling is social media – which continues to display western humanity as a life-form worthy of nothing but extinction due to what I once thought was impossible stupidity.

But there you have it.

We are where the dinosaurs were when Jesus The Comet decided to off the job-lot of them.

We can now no longer go a day without being insanely outraged by something.

If we cannot find something to be pissed-off at or by, then wait five minutes, something will surely present itself.

And then away we go.

As motorcycles riders, we are outraged by cars parking in motorcycle spots, motorcyclists wearing thongs or shorts while they ride, the police being impolite, car drivers being car drivers, the condition of the roads, the speed limits, chicken strips, Kawasaki Ninja 300s and riders who no longer nod to us. We dob, we shame and we whine like spoiled children.

Instead of being what Hunter S Thompson felt we should be, which is walking tall, laughing at what is funny and shitting on the chests of the weird, we have become the fucken A Current Affair audience and Tracy Grimshaw is our fucking mother.

Recently, Victoria stepped into the 21st century and permitted lane-filtering for motocyclists. Immediately, the coven of fascism and unter-learning that is the Monash University Accident Research Centre (MUARC) began to squeal like a pig being butchered for ham.

Despite internationally-renowned road-safety experts stating that filtering between cars was safer for riders, this bunch of anally-fixated pseudo-academics (who live by giving eternal suppliance and suck to the government teat) feel otherwise. And death and destruction and maiming and horrible things will now occur, according to them.

Their outrage is entirely fake and completely despicable.

The Fuckhorse Corral of Shit, otherwise known as the Herald-Sun, also slithered onto the Outrage & Butt-Ache Bandwagon and began to fuel non-existent public outrage with garbage like this:
“Victoria’s roads could become a battle ground as motorbike and scooter riders are given the green light to weave in between cars.”

Not only is this statement factually incorrect, it is pure speculation. Note the word “could”.

But what the Hell. It’s a headline, huh?
The human trash that still imagines the Herald-Sun is some kind of worthy commentator on social issues or a news provider with any credibility will lap this up.

We have become so complacent that we now need to be told what we need to get upset about. We can no longer work this out for ourselves, nor can we employ critical thought to see if our outrage is warranted.

We just drink from the poisoned chalice that is endlessly proffered.

And just so you know, I am not at all outraged by this.
I am disgusted.

The two emotions are entirely different.