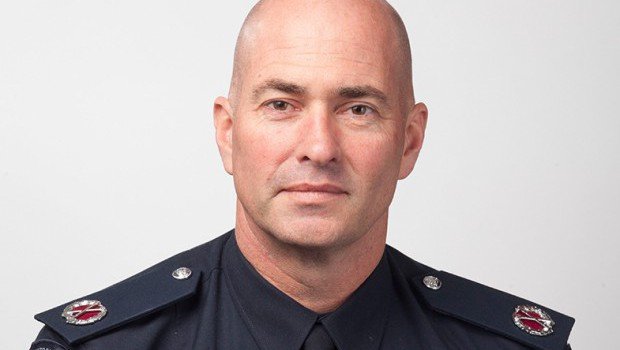 I awoke this morning to some really crappy alliteration from one of VicPol’s media droogs polluting my Interwebs.

I am rather unsure about what that actually meant. Were the cops having a thing where they push-started motorcycles and people bet on the outcome? Are they incorporating motorcycles into their bowel movements? Had they bought Motus bikes, and wanted us to share in their new American joy? 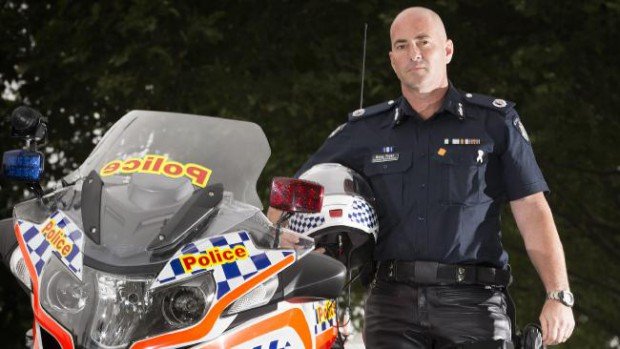 This is Dougie. He models appropriate motorcycle-riding clothing – a short-sleeved shirt.

I didn’t know, but it didn’t really matter. The heading had lots of ‘M’s in it, which I am sure Claire White, the media officer whose name appears at the end of the release, is very pleased with. After all, alliteration – a poetic or literary effect achieved by using several words that begin with the same or similar consonants, as in ‘Whither wilt thou wander, wayfarer?’ – demonstrates the writer has learned some words that start with the same letter. Of course, it’s far less important for people like Claire that those words actually make sense when she writes them down in a sentence.

I’m pretty sure the people she sent the release to for signing off lack the wit to critique such rubbish.

“Does it rhyme, Sergeant?”

“I’ll have a cappuccino and a donut.”

So I read the press release to see what VicPol was planning, apart from alliteration.

“Operation Motus commenced today signalling a shift in the focus of the Victoria Police Solo Unit.
“The Solo Unit, which forms part of the State Highway Patrol, oversees all motorcycle operations across the state and has done so for more than 35 years.
“Road Policing Assistant Commissioner Doug Fryer said the work of the Solo Unit has been invaluable, but it is time to update the focus of the team.”

VicPol is obviously wondering what else it can do with its small fleet of police motorcycles (called Solo Unit, presumably after the dashing Star Wars maverick, Han Solo), other than have them perform “invaluable” escort duties for foreign dignitaries, few of whom ever come to Victoria, and writing “invaluable” traffic infringements.

The solution Dougie has come up with is for Solo Unit to write more “invaluable” traffic infringements – specifically for people who ride motorcycles.

The man is clearly slated for great things.

Clearly unconcerned with recent and ongoing revelations about VicPol being a coven of bullying, intimidation and criminal conduct, Dougie has got himself a stack of mirrors and a few bags of smoke. He has piled them over there, away from the criminals wearing uniforms, and is marching around them thumping the Drum Of Safety, so that people will look at his smoky mirrored pile of distraction, rather than the black-uniformed tramps and stand-over merchants he’s in charge of.

“There are certain aspects of policing motorcycles that can’t be done by vehicles,” AC Fryer said.”

Oh my God, I thought when I read that. The bastard has bought some surface-to-surface missiles or some Ethiopian hunting leopards and is going to teach the Solo Unit cops to use them on us. Happily, it’s not that. Dougie just doesn’t understand that a motorcycle is a vehicle just as much as car or a truck is a vehicle. Which is probably why he’s still only an Assistant Commissioner. 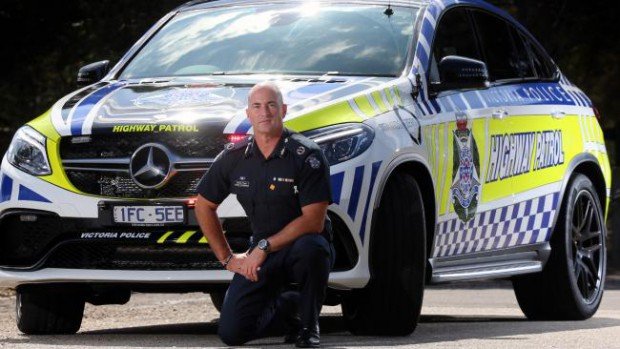 He then revealed that:

“From now on, the focus of the Solo Unit will be to police motorcycles.
“We have had a horror start to the year when it comes to motorcycle fatalities and this is our response.”

OK, then. So a free pass to all the drivers texting as they drive, and those rare dignitaries are going to be escorting themselves to flower shows. Apparently, a bunch of people Dougie knows have had a “horror” start to their year, and the best way to de-horror their half-annus horribilus will be to have the motorcycle cops do nothing but hammer motorcycle riders.

Dougie does not disappoint…

I was dumb enough to think that’s what they have always been doing, but then I saw the last bullet point.

It seems that Dougie is setting up his Solo Unit monkeys to decide what is “Inappropriate protective clothing”. 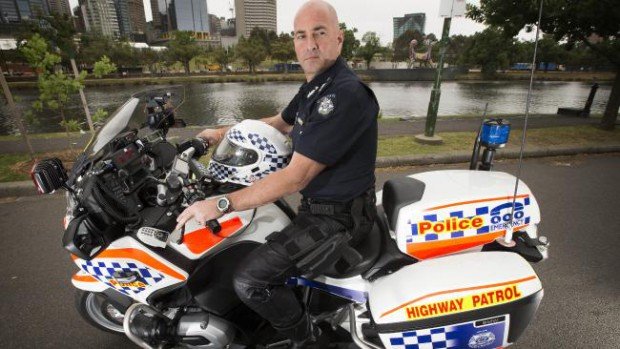 Um, put the helmet on your head, dude. Maybe a jacket? Some gloves? No? OK. Off you go.

Now I don’t know much, but I do know the only legal requirement you must wear on a bike is an approved helmet. There is no legislation in place that states what is and what isn’t appropriate clothing, nor are there any standards that motorcycle gear has to meet. Technically, you’re allowed to ride nude, provided you have a lid on your head.

I also know that when a cop who is wearing a short-sleeved shirt on his Solo Unit feels he is a position to have an opinion about what I am wearing, I will only pay attention if he pushes his service pistol into my mouth. And then only until he removes it, or blows my brains out.

And then Dougie descends into complete bullshit.

“The changes have been slowly implemented over the past few weeks and we’ve already received positive feedback from both riders and drivers alike.”

Just who are these riders and drivers who are giving you “positive feedback” about this crap? Name them. Tell us all who these miserable lickspittles are. Is it the Victorian Motorcycle Council? Is it the tram-travelling Codognotto? Is it some hapless Gixxer rider one of your minions has lectured on the side of the road because he was not wearing Dainese race leathers?

Personally, I think you’re full of shit, Dougie. And I am calling you on it. I insist you tell us all which riders contacted you and said: “Mate, this is the best shit you’ve ever done ever! Thank you so much for caring enough to book me, lecture me, and glower sternly at my worthlessness. I will buy every motorcycle-riding policeman a gelato from this day forth. Is there someone I can call and recommend you be immediately promoted to Obergruppenfuhrer?”

And then, true to form, and echoing the dire warnings of the Nationalsozialistische Deutsche Arbeiterparte in the early Thirties to the Jews, Dougie foreshadowed the pogrom he has signed off on.

“If you’re a motorcyclist in Victoria who hasn’t been checked by police lately, expect that to change.”

I’m sure you’re all overjoyed about this latest initiative by VicPol.

You may read the Media Release at the following link HERE.