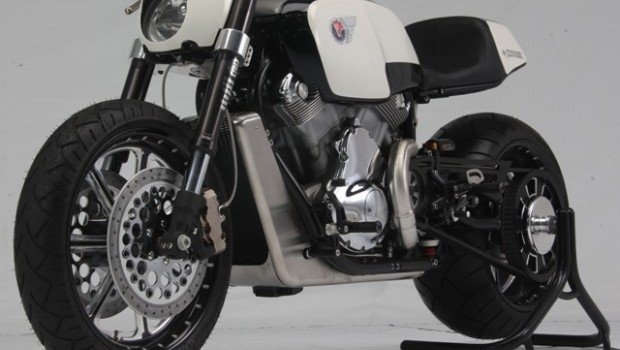 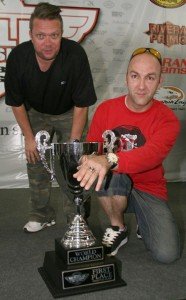 Freddie ‘Krugger’ Bertrand, the Cup and the Ring

The bike with which he claimed the title was built for Veon Motorcycle’s owner Peer Toftner and features a unique electronically adjustable frame system developed by Peer in conjunction with Dutch designer Mark van der Kwaak. At the flick of a switch the V-Rod engined bike can be transformed from a low-riding cruiser with long rake to sport bike mode with a shorter wheelbase and steeper rake. The radical machine even has two sets of foot controls to match each style of riding.

A picture being worth a thousand words, BIKE ME! presents for your viewing pleasure the first three in each category, making nine thousand words in all that we didn’t have to write, and so we will probably go to lunch early today, and maybe have an extra sambucca afterwards. Or two. 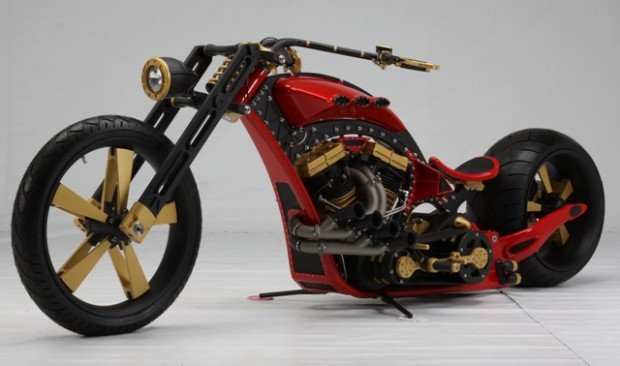 Garage65’s Kcosmodrive actually came fourth, but as third place came first in the Metrics we thought we’d give them a look-in. Based on the 124 cubic inch TP motor. 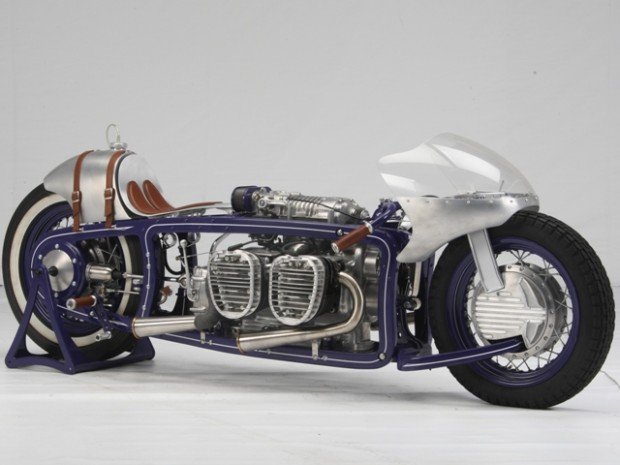 Yuri Shif Custom’s The Machine – also third in Freestyle. Their own 4 cylinder boxer made out of BMW R71 and K-750 parts. 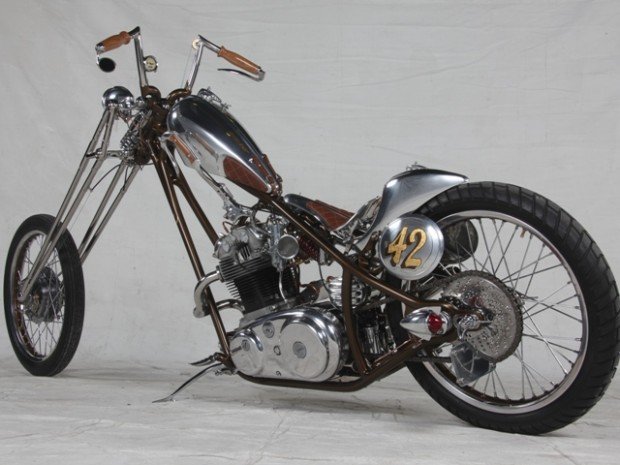 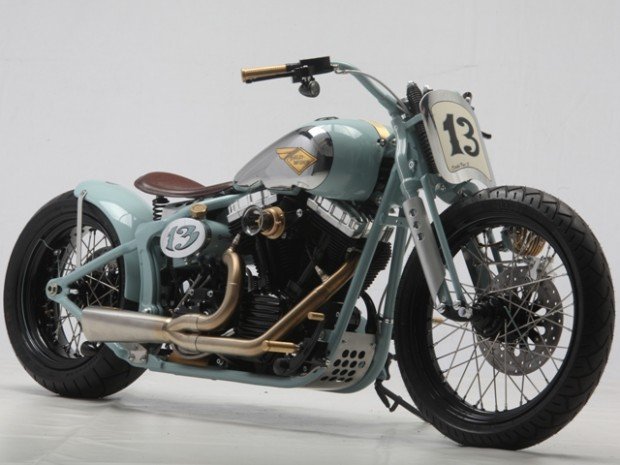 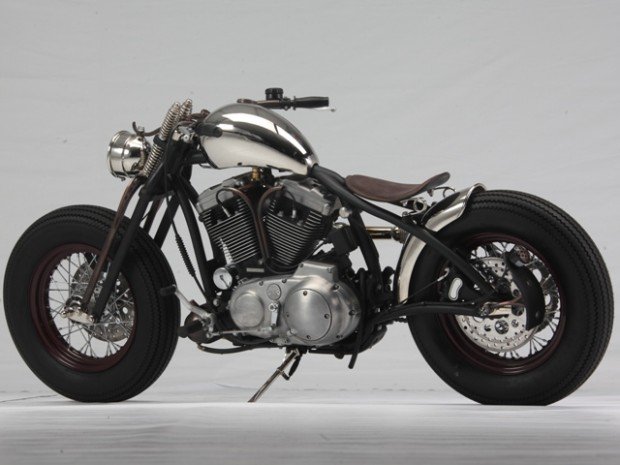 Carl’s Cycle Supply couldn’t think of a cool name for their entry. It came second anyway. 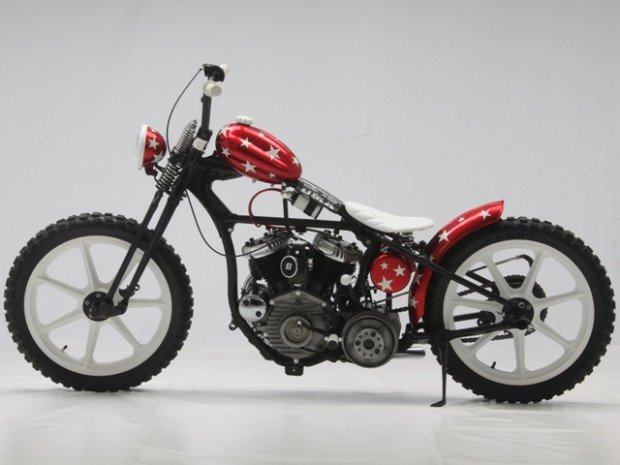 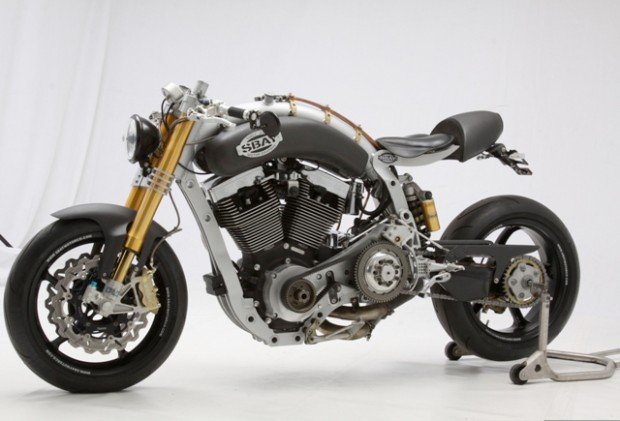 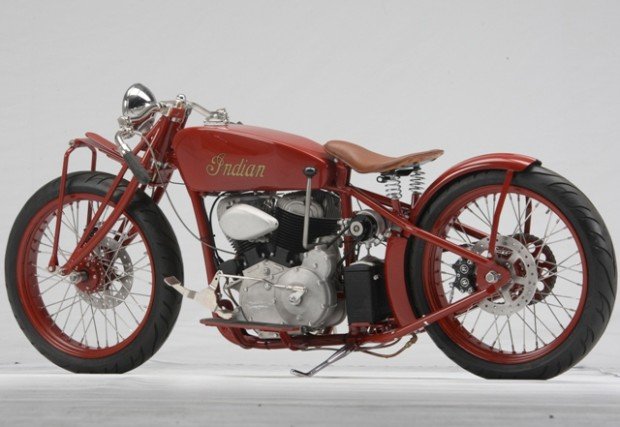