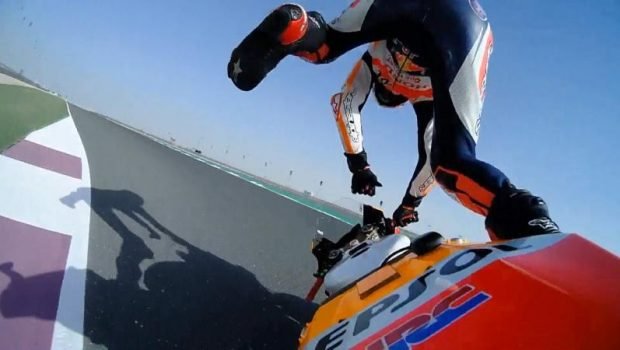 “Tell the Respol Bushidos who sent me the nice sword so that I could reach the fish in my ribs through my belly, such a thing is not practical.”

I give thanks to the Holy Mother you are an Eskimo! You know the fish. Your tribe eats the fish after the polar bear leaves them in his kaka for you. It is beautiful in the way of the nature.

And now I have the fish in my rib after the track made the attack on me when I was winning the Qualifying. It is probably not the same fish from the kaka of the bear, but fish is fish where I come from.

How this fish got into my rib is the mystery. But I suspect the stupid Yellow Puta in all things, so he must have done this too. Maybe he left it on the track and it entered when I made the “SSSSSSS-Chah! of the Mamba. Maybe he put it in my headphones when I was listening to Ricky. From there it is not a long trip to the ribs, yes?

I do not know. But he is full of rat-cunning and he has access to the fish.

So first you must take the fish from my ribs. If we need to fly your tribe to my bedside, then spare no expense. And rapido! Tell them to bring all their rattles and feathers and igloos to make the best fish-removal magic.

Tell the Respol Bushidos who sent me the nice sword so that I could reach the fish in my ribs through my belly, such a thing is not practical. But be kind. They are simple people.

Also that disgusting Austrian drunk, who smells like beer-meat rotting in warm beer, who threw his motorcycle seat at me must be sanctioned! Of course, I understand he is riding the rubbish Ducati I developed to perfection last year, but when I left, the seat was perfect.

Also, this Honda you have made for me is not very good. I ride with more sensuality and precision than Marty, and I am convinced the telemetries you have given me are not the right ones. I also think they are sitting in the wrong place. They should be more to the left, behind the Satu Hati Powerflush and just below the spracktinical spacers.

Do not let his horse-ivory blind you to this, Alberto! I know the telemetries – ask Gigi. He knew nothing about them until I came and taught him everything. Why else do you think that stupid crying mop with the eyes of a sobbing pederast – yes, yes, my former team-mate, who else? – had a lucky win?

It was thanks to me. That win is technically mine, of course. Had it not been for the fish in my ribs…well, never mind. This round in Kataristan does not count anyway. Only the camels watch it and a few of those un-made-bed people. It must give them a change from the national sport of being thrown from the windows of their stupid sand-cars.

I will wait here until your Eskimos come. And I will greet them with their family name of Poo-Jah because I have the respect, and then I will say “Ullaakuut quaanuinnkitunga nakurmiik” – which as you know is the traditional greeting and means: “May the Polar Bear not make fish-kaka from your children.”

And then they will take the fish from my ribs with Eskimo magic and I will be world champion.

So that is my excellent plan which you will now make. 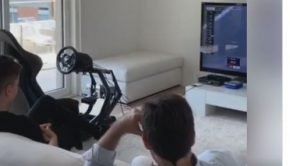 “Boring, tedious Putas! The lot of you. Nothing but a herd of quick-shitting she-donkeys too scared to make the passing and the accelerations.” → 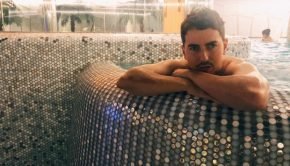 “I do not need a spine to race against that harem of worthless has-beens, waiters, poodles, Can-Can dancers, beer-pigs, Tom Cruise, corpses, unshaved gorillas, Oliveira, and frightened, sad-eyed mops who cry all the time.” → 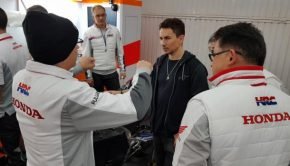 “Ramon said you were now calling yourself the Mother of Dragons, and standing in front of Quartararo’s van yelling ‘Dracarys!’ and hissing like a kettle.” →