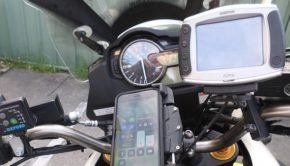 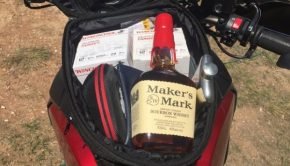 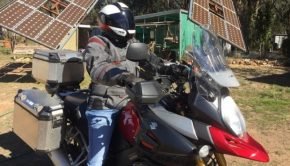 Working on the premise that nothing will go wrong if you just take the advice of random strangers on the Internet, I bought a Givi Airflow windshield 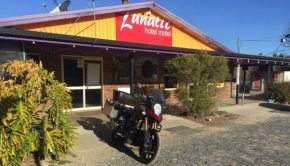 I always figured God was a Bridgestone man 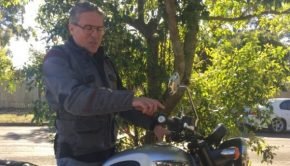 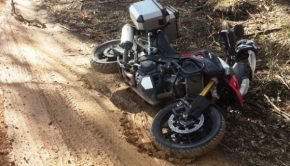 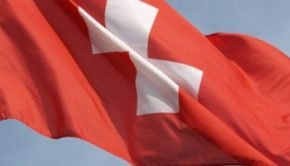 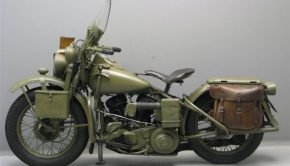 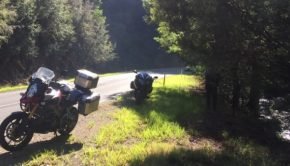 My preferred method of killing rabbits is the .22 WMR round, but Boris chose the BMW K1600 Bagger

“The Goggleman guys want us to evaluate one of their prescription lens rigs”, he told me.