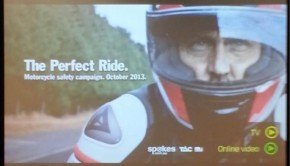 On the 8th of Oct, 2013, the Transport Accident Commission (TAC) officially launched its latest motorcycle advertising campaign and dubbed it ‘The Perfect Ride’. Yeah, right. What would TAC know about that kinda stuff 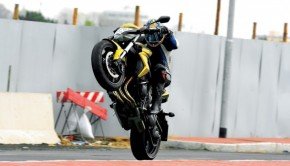 YOU MEET THE NICEST PEOPLE ON HONDA CB1000R… AND ALSO ME

It’s a Honda. You can invite it round to dinner and it will bring the right wine and be polite. 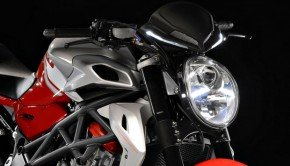 It’s fast, it’s powerful and it’s every bit as much fun as its crazy four-tone paintjob indicates it would be 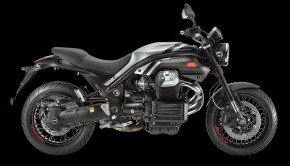 To borrow from Kevin Spacey’s brilliant new TV series, House of Cards, I love the Griso SE like a shark 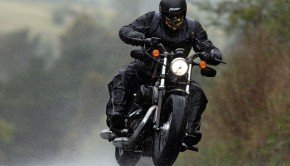 2011 HARLEY LAUNCH & THE RISE OF THE SPORTSTERS 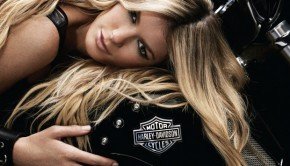 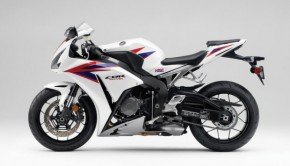 As the model that arguably started the whole superbike arms race two decades ago, the 20th Anniversary Fireblade is still one hell of a weapon 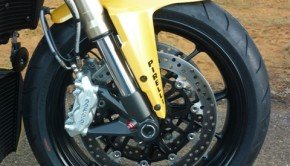 ...you'll come to understand why Ducati has a well-deserved reputation for handling integrity 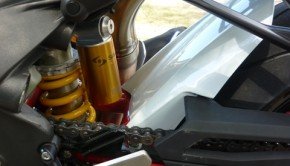 If I was 20 years old, I would buy this snarling, cantankerous, mad-looking bastard in a second. 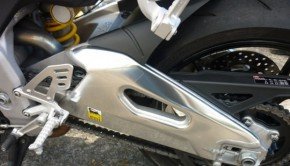 I was expecting a lot more than I got