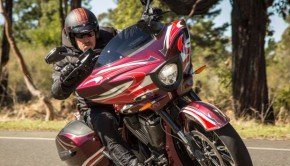 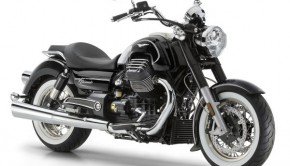 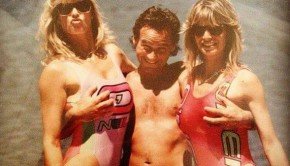 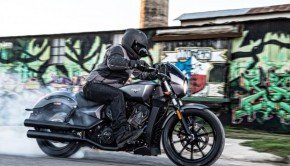 Last night I was privileged to attend the world unveiling of Victory’s new Octane. Yep, a world-unveiling in Ashfield, Sydney, 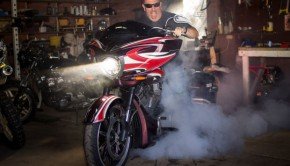 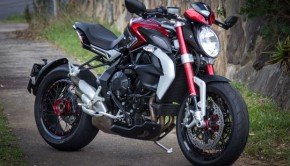 Look at it. Just look at it. Astonishing, isn’t it? You might have seen me at the Sydney Bike Show 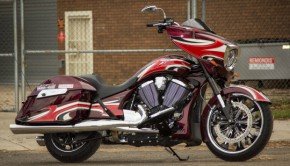 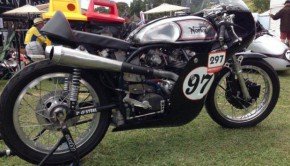