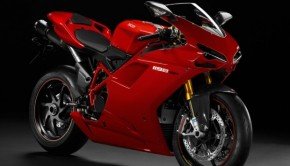 The 1198SP will do. And it will do very nicely. I have a lust for this motorcycle that really requires a restraining order 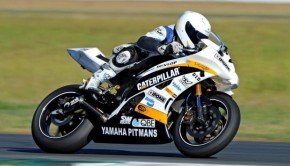 You’d have to be some kind of cross-eyed glass licker not to see that Australian motorcycle racing is in the toilet. And it’s been there for some time. Here's how to get it out of the bowl 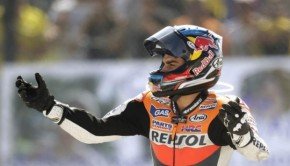 In 60-odd years of the motorcycling world championship, no one has taken more from the sport and contributed less than Dani Pedrosa 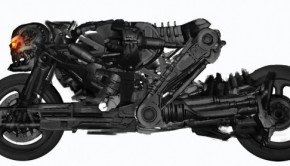 Once upon a time, I carried a tool roll on my motorcycle. This tool roll contained many useful items. It 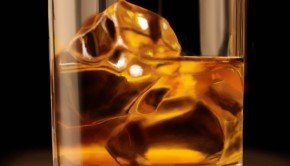 MORNING WHISKEY & OUTLAW DEBT Morning Whiskey forces a number of fierce and immutable truths upon a man. Certainly, the 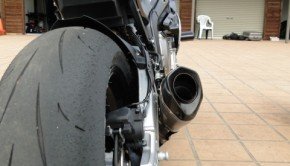 DOWN ON THE FARM

Phil gets his fun at Bernie Hatton's beaut Farm, a place that turns fast riders into faster riders 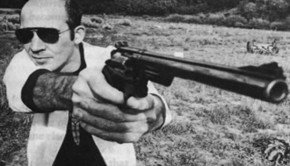 THE GREATEST BIKE TEST EVER WRITTEN

This is why Hunter S Thompson is venerated as a writer of vast skill. You will never read a bike test like this. More's the pity 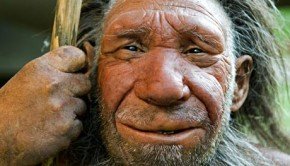 ORIGIN OF THE SPECIES

The motorcycling drug enters our bodies in different ways. This is how Scrambles was turned into a smelly biker junkie 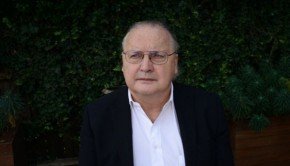 SPEED – WHO MANAGES THE ENERGY?