I know, I know. It’s a dumb question. Personally, I have always wanted to ride South Africa. But Mike Ferris, 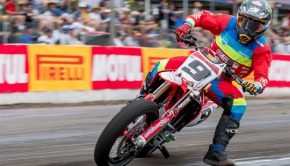 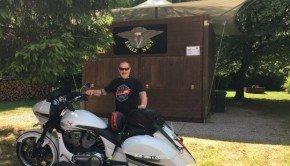 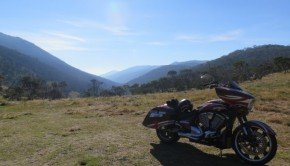 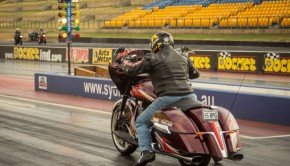 So before we start inserting thundering evil into the Magnum’s guts, we needed to establish a baseline quarter-mile time. Traditionally, 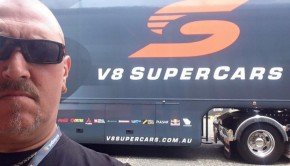