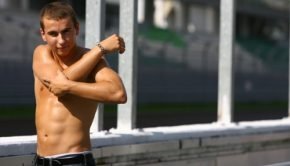 “The monkey looks at me like Ucciccio looks at the Yellow Puta. Such adoración…”

Dear Gigi, Are you sure this Japania is a country? I’ve been here two days now and I feel like 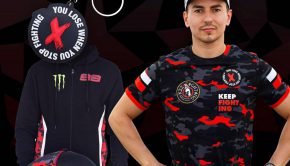 Dear Gigi, I have identified another few problem that need to be fixed inmediatamente, so put down all those stupid 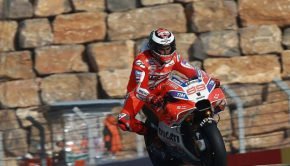 “I fed him the full Spartan Mamba experience – straight up and deep into his backward-facing vagina.”

Dear Gigi, Did you see how totally magnífico I was yesterday? The chicas in the stands were taking off their 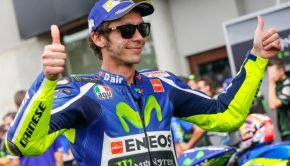 “I want to know how many legs the Yellow Puta has, how many of them are actually his, and which of them, if any, are broken, or belong to a third party.” 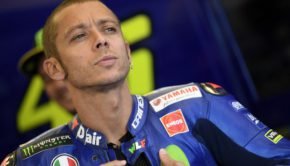 “Mama mia! I am sorry to laugh, but you fly like the Superman! But not a good Superman. You fly like a little bit merda Superman…

Ciao George! How are you after your, how you say, incidente at Turn Six? I watch the Misano race from 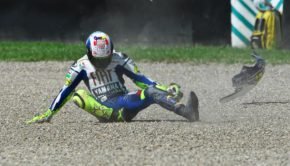 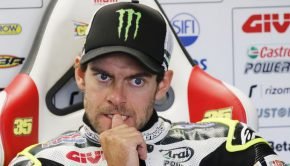 Dear George, You really do need to leave Cal Crutchlow alone. You know perfectly well he’s not stable. Look at 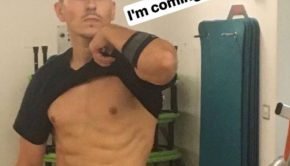 “Those stinking soccer hooligans on that gravy-stained rock where we are racing in a few days won’t know what hit them.”

Dear Gigi, I am so ripped. I’m shredded like cheese which is made of butter that has been removed by 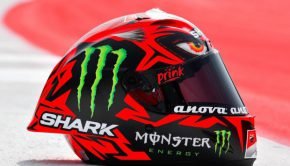 Dear Gigi, How good was I in FP1 and FP2, huh? No, ‘fantastic’ is not too strong a word. Neither 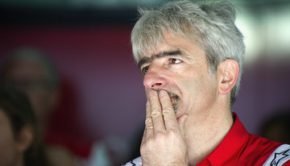 “I do not know how long my phone-light will last. And when it goes out, the wolves will come for us.”

Dear George, You’ve been standing up on that podium all night. You need to come down. It’s kinda creepy you