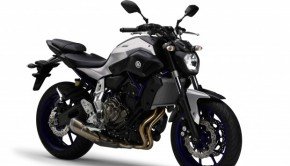 When you’ve made a great thing, it’s a good idea to make variations of the great thing, thereby increasing the 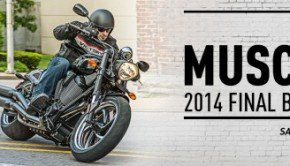 This is the time of year when bears begin to fatten themselves up for the coming winter hibernation. Co-incidentally, it 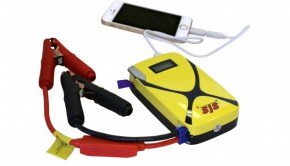 Finally, the Road Gods have answered the prayers of their suffering acolytes. I have lost count of the times when 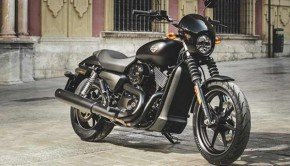 CARE TO TRY THE LAMS HARLEY-DAVIDSON?

Harley-Davidson have confirmed the on-sale date of its LAMs Street™ 500 as 21 February, 2015. It would like you to 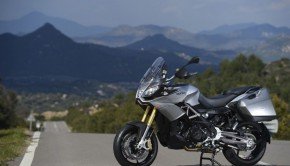 2015 APRILIA CAPONORD – SMARTER THAN YOU ARE

Relax, Skynet has not yet become aware. But it’s close. Behold the electronic wizardry now extant in the 2015 Aprilia 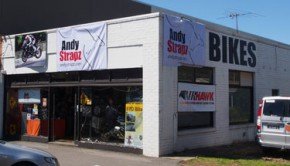 WHERE TO FIND ANDY STRAPZ AT THE 2014 MOTOGP

I have been buying Andy Strapz almost since they were created some time after the dinosaurs died. Great gear, pretty 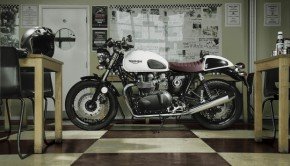 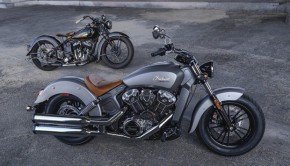 Indian has promised us all a 100bhp, 253kg mid-range cruiser this year. And, as we had hoped, it is the 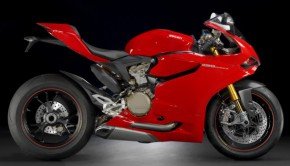 DUCATI’S DARLING DEALS OF MAY

Possibly as a response to Andrea Dovizioso's stronger than usual showing at Jerez last weekend, Frasers Ducati has decided to spread some love around - and by love, we mean some decent savings across the whole Ducati range. And yes, there will be top-boxes!

The good folks at John Sample Automotive, who lovingly insert Aprilias and Moto Guzzis into this beaut country, have advised us that they have created and are making available a new Special Edition Tuono V4