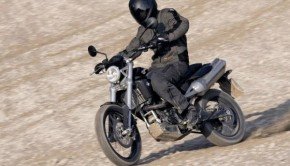 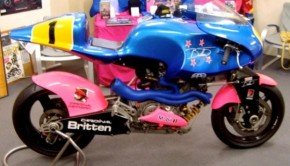 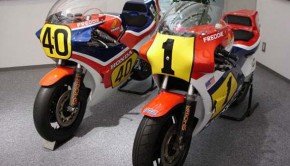 BIKE ME! presents a brief history of the Honda Racing Corporation 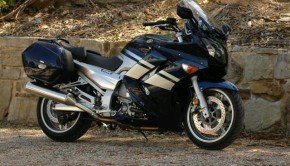 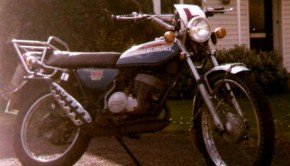 We all started somewhere. I started on this Suzuki TS125 in 1977. Despite the huge rack and the dent in 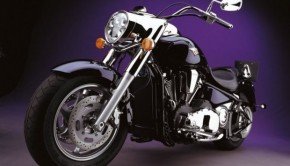 The world’s largest-capacity, mass-produced motorcycle is currently, and rather appropriately, made by Kawasaki Heavy Industries. And in a world where size ALWAYS matters, the VN2000’s 2053ccs and 340kgs dry weight certainly matters more than most