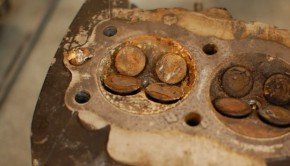 Don Ricciardiello has been a member of BIKEME! since the beginning. The surname would be familiar to the racing fraternity. 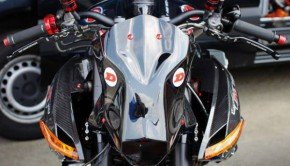 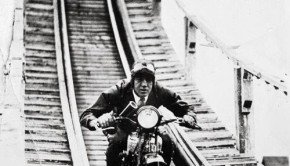 Because that kinda music just soothes your soul 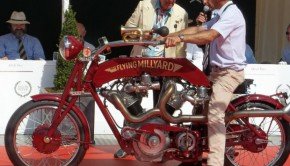 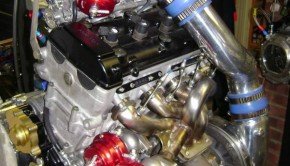 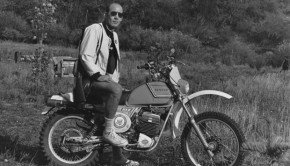 “Our personal past is only available to us now through black-and-white film, it's a medium for communication with the dead, including our dead selves, the way we used to be, which is why we're drawn to it.” 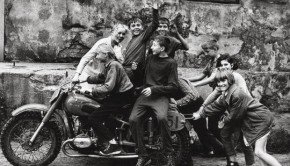 “When the prophet, a complacent fat man, Arrived at the mountain-top, He cried: "Woe to my knowledge! I intended to see good white lands, And bad black lands— But the scene is grey.” 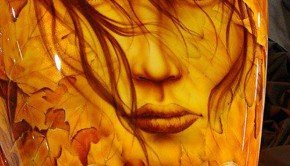 At some stage in your life, a madness may come upon you, and you will decide that you need to place custom paint upon your motorcycle. Well, not you, for unless you are very skilled, it will not end well, but some crazed artisan whom you will engage to do the job 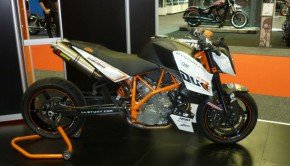 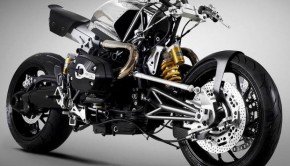