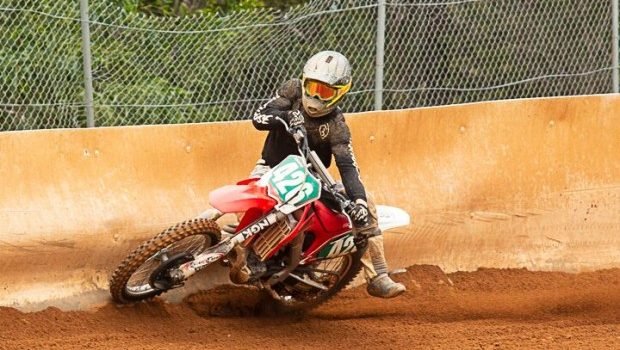 SUNDAY NOT TOO FAR AWAY – How about you ride somewhere new?

Sunday’s the day, huh? You hope it will be sunny, you call your mates, or you put up a post on Facebook because you have no mates, and off you go…up that same stretch of road you rode last Sunday.

And most of the Sunday’s before that. You stop at the same coffee shop. You eat the same food, you see the same people on the same bikes, and by and large, you talk the same shit.

Then, when the silences become uncomfortable, you go home the way you came. You note how many Highway Patrol cars are out just waiting for you to drift over the speed limit.

Then you get home, update your status on Facebook by declaring it a “Great day to be out riding”, have a bitch about the heavy police presence (surely they should be out catching rapists and murderers, right?), tell everyone who might be reading to “Ride safe” and go to bed to sleep the sleep of the righteous.

Except you’re not so much righteous as pathetically tragic. 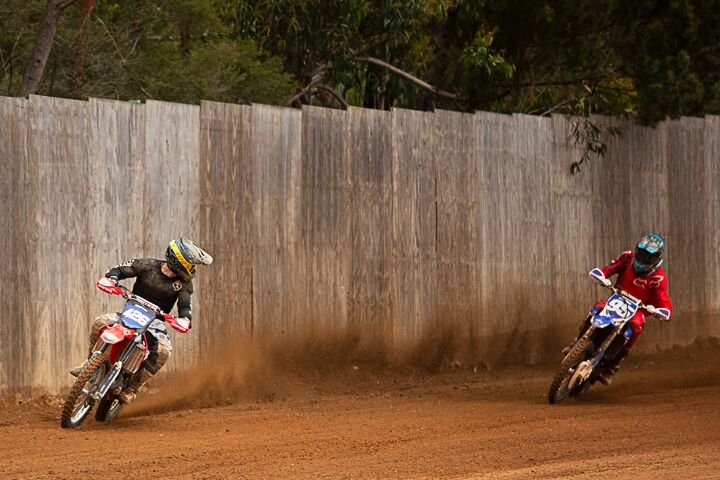 Had you maybe ridden a further 20 minutes, or maybe bothered to do a little planning, your Sunday might have been much more enjoyable. And I’m talking a fresh, exciting and altogether righteously enjoyable kind of Sunday. A pure motorcycling Sunday as it has always been and will always be, no matter how much they try to water it down.

On most Sundays in most places not far from where you might go for your ritual Sunday ride, there is another world of motorcycling. Actually, it’s the same world as yours, but since you’ve chosen not to be aware of it, it might as well be another world.

This is the world of club racing – especially the dirty kind.

And Australia has tonnes of it. 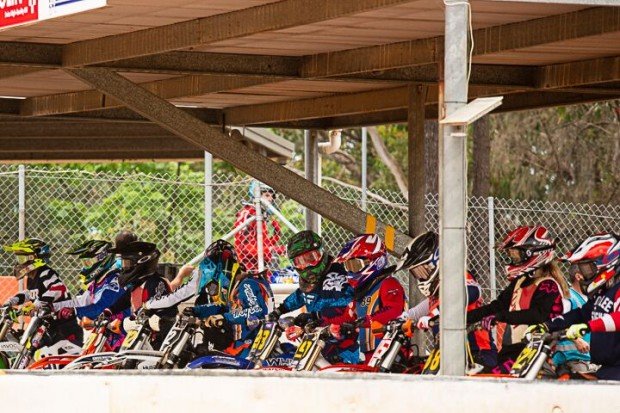 On small dirt tracks, in quite nearby places to where you normally might ride, there is probably a track – an oval fighting pit of noise and fury where small children, not-so-small-children, teenagers, and men of all ages get together on their crazy-loud motorcycles and have at it.

The mums marshal, make the best egg-and-bacon sangas, and there’s cold drinks, coffee, and a place to sit in the shade. And the entertainment is non-stop.

Motorcycles of all shapes and sizes, two strokes and four-strokes, madly modified or mostly stock, are being fanged to buggery metres away from where you might choose to sit.

This is where future Australian motorcycle champions have been forged. This is the crucible which gave rise to legends like Casey Stoner – a small dirt-track just out near Somersby, or Cessnock, or Maitland – with mum and dad on hand to provide encouragement, advice and cold cordial.

So don’t for one second think it’s just kids on minibikes. It’s so, so, so much more than that.

How did you not know this? 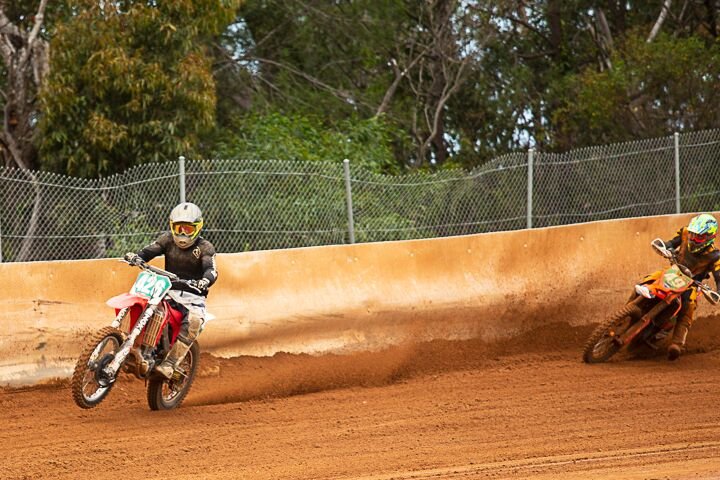 The consumption of dirt is good for the soul.

Well, these clubs aren’t the best at promoting themselves – especially in this social-media-driven world, so I guess this is a bit of a heads up in that regard. On most Sundays in most places around Australia, you can get a big motorcycle fix at one of these events and all for nothing more than the effort it might take to ride that little bit further.

You will see amazing bravery, total commitment, possibly tears, and certainly competition at a level that will amaze you. You will see motorcycling, distilled and pure and passionate. Motorcycling like you always thought it should be, but then got caught up in that same old rut, on the same old road, with the same old same old. Maybe, if you’re young and new to the bike, you’re even starting to wonder if that was all there is to this motorcycling business.

I do not blame you. I’d be thinking the same thing if I found myself sitting in the same old café every Sunday like some OCD nutjob.

Motorcycling is a rich and glorious church. It has many facets and many worshippers, and it’s so much more than just a same-same Sunday jaunt to the same-same place.

The clubs that run these events will be grateful for your support. They will welcome you, and we all know that racers love nothing more than a bit of a crowd to play to. It would be right and proper if you made up a small portion of that crowd.

Who knows, you may well be seeing the next Mick Doohan, Jack Miller or even Marc Marquez hammering it over the top of his rivals, roosting them with conquest, and being hugged by his mum when he comes back into the pits.

You might even have something new to talk about when you go to the same old café the following Sunday.