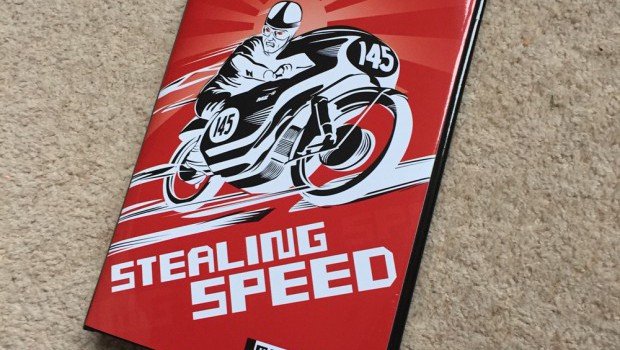 What a tale. What a rollicking, intriguing and fascinating tale.

Billed as “The biggest spy scandal in motorsport history”, Mat Oxley’s Stealing Speed is the story of exactly that, and much more.

If you ride, but you don’t know how two-stroke technology was stolen from the communist East Germans and came, ultimately, to power the Grand Prix two-strokes ridden by Barry Sheene, then you owe it to yourself to find out.

Mat weaves the wonderful tale of two men – Walter Kaaden, the genius engineer who understood the sorcery of two-stroke engines better than any man alive, and rider Ernst Degner, who, at the height of the Cold War, stole Kaaden’s technology, and sold it to Suzuki.

The hows and especially the whys of Degner’s scandalous behaviour, just as he and MZ (the factory he raced for) were on the verge of Grand Prix glory, makes for a truly fascinating tale.

But most of all, it is a tale of motorcycle racing, and some of the passages that deal with what it was like to bang ready-to-detonate-at-any-second bikes around the world’s most dangerous tracks are great. 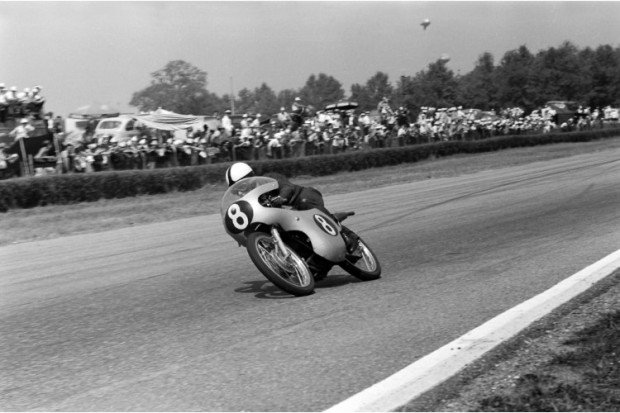 “During the 1950s and 1960s, the Island killed 61 racers, on average more than three a year. In both 1951 and 1961 five riders died, then in 1970 there were seven deaths. There wasn’t a single year in those two decades in which everyone got off the Island alive.

“How did riders deal with such a slaughter rate, which made motorcycle racing look more like a small war than a sport? Mostly, riders tried to pretend to themselves that it wasn’t really happening and that it would never happen to them. ‘We sort of buried our heads in the sand,” admits (Jim) Redman. ‘We used to joke it’s not the crash that kills you, it’s the sudden stop. If you didn’t hit a building or something, you usually survived.” 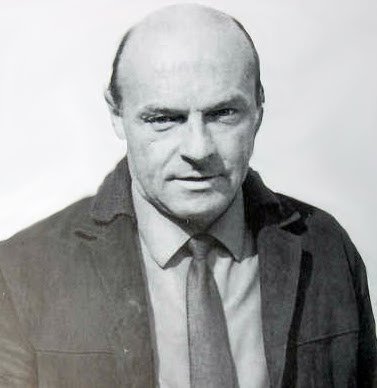 “Degner’s eyes were flitting from short-range focus to long-range focus. Right now, he was gazing intently at the rev-counter bolted inside the fairing, just inches from his face, the needle bouncing around between 10,000 and 10,200 and slowly rising, moving steadily around the dial. It mattered a great deal when Degner shifted into top gear. A nice, clean shift at the exactly right rpm at precisely the right part of the track would win him maybe a fiftieth of a second…

“Now Degner was looking further ahead. He was threading the MZ through the eye of a needle as they rushed past the sleepy little farmouse at Burneville. One hundred and fifteen miles an hour, sweeping left and right between houses and shop-fronts… Minimum rolling resistance, minimum aerodynamic drag was what it was all about. Twenty yards ahead Jim Redman was doing the exact same thing, moulded into his Honda RC144.” 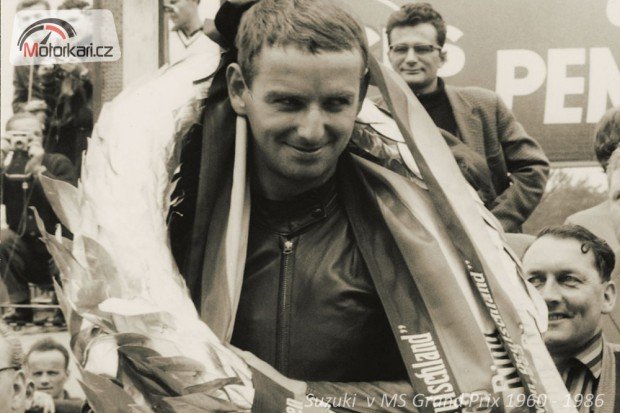 “At the 1963 Suzuka GP, Suzuki unleashed a 250 square four to beat Honda’s four-cylinder RC164. The RZ63 revved to 12,500rpm, was good for 145mph on TT gearing and had malevolence seeping from every nut and bolt, as Degner discovered in the fiery Suzuka crash that was the beginning of his end. The RZ was so prone to seizing and hurling its rider into the nearest wall that Degner’s some-time team-mate, Jack Ahearn christened the bike ‘Whispering Death’.”
The insights into the riders and their mindsets are special. The story itself is eye-popping and I am loath to give more away, but it would make an excellent film.

Mat clearly did his research, and it is obvious that this is a story he very much wanted to tell, and which absolutely needed telling.

And I am so very glad it was he who chose to tell it.

You may and should purchase the book HERE.

Because someone would love to have it for Christmas. 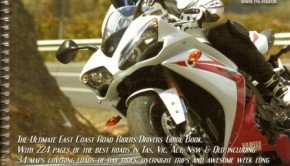 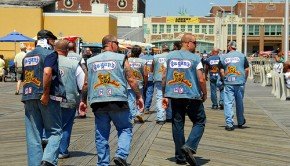 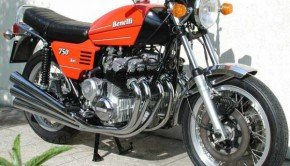 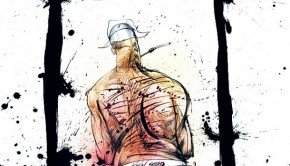