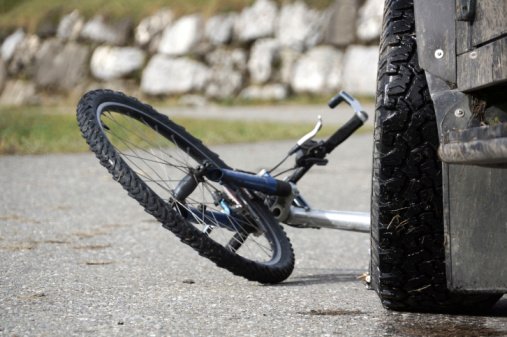 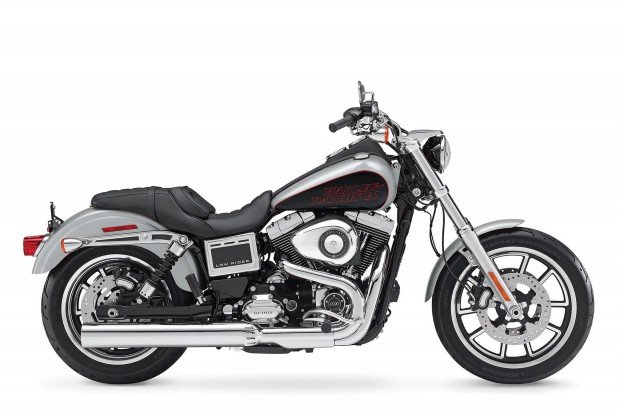 Mine’s even sexier because it is dark green

There are days when the Road Gods decide you need to see some shit. Shit that lets you know They’re ever playful, and that you should be paying attention.

This morning’s commute was one such day.

It was a rich Golgotha of human suffering, fear and blood.

It’s how the Road Gods roll.

For reasons that don’t matter, I decided to do the M2 on the Harley Low Rider.

It was the usual serving of choke points, lane-splitting and speeding until I got to the toll arch.

Traffic was at a standstill.

“What have you cock-monkeys done to yourselves now?” I muttered to myself as I eased past the traffic.

“Oh nice,” I grinned as I beheld a four-tonne truck with a trailer attached, perfectly jack-knifed under the toll cameras. There was some kind of smashed red car in front of it, an unmarked Highway Patrol beside it and a whole lotta cock-monkeys standing around scratching their fur.

Not one kilometre further on, the M2 was once again a parking lot.

This time as I eased past the jam, I saw an entire peloton of pedalphiles had stopped to view the smashed form of a fellow pedalphile reclining under a space blanket. His bicycle was a twisted wreck and there was a ute full of tradies with its hazard lights on parked in front of him.

The head pedalphile, a very tall grey-headed eagle of a man was standing with his back to the carnage, glaring hatred at the creeping traffic.

I gave him a beaut thumbs-up and a dazzling smile.

“How’s that ‘Dieu et mon droit’ shit working out for you?” I muttered.

‘Dieu et mon droit’, in case you didn’t know, means ‘God and my right’ – which is the motto of pushbike riders and the United Kingdom’s monarchy, ever since Henry VIII decided that was how he rolled.

It’s an entirely appropriate motto for those who feel themselves impelled and anointed by God to do as they please – like riding their pushbikes down freeways and cutting the heads off their wives.

I think it also applies to stray cats, which, like pushbike riders, often find themselves tenderised by the treads of a large vehicle’s tyres.

I motored on serenely, pausing only to snap some delightful images of the Low Rider at Lane Cove River Park, which is very green and scenic on a frosty autumn morning.

I then rumbled my way through Chatswong, fully aware the Road Gods had populated this suburb of Sydney with our fiscally-motivated Chinese overlords, whose business is to a) make money; and b) drive like blind shoguns on their way to making this money.

Three of them tried to murder me by changing lanes and driving through red lights. But I was aware of them and thus not alarmed.

On the Gore Hill Expressway, which is normally (and quite rightly) a feral killing zone of lane-changing, insane merging, and desperate Facebook updates, a man had lost the bull-bar from the front of his ute. Happily, he had managed to get to the breakdown lane to examine this development. Normally, they try and fix this shit in the middle of the road, which is problematical for the Peak Hour cock-monkeys – all of whom want to see what is going on and drive accordingly.

I gave the broken bull-bar guy a cheery thumbs-up too.

The final incident of the morning occurred in the Bus Lane on the Harbour Bridge – where many of my finest incidents have always occurred. So I tend to expect them.

A scooter rider took offence at the way I passed him.

I would have stopped and explained to the squat-to-piss peon that I was, after all, on a Harley, and it says in the rules that I have to pass scooter riders, and that he should not take it personally. But he did, and he came hard upon my left side with furious anger and righteous indignation, just as I was about to arc left onto the Cahill overpass. I gracefully extended my right leg and made thrusting motions. This is the traditional signal for: “I am going to kick you right the fucking fuck off that kid’s toy if you don’t back the fuck away from me on the instant” and it worked. I saw him wobble off the line of the corner and almost into the sandstone wall, and I swore to do better next time.

A very pretty girl in a short tight red skirt and killer heels smiled at me as I sat at the lights in Martin Place.

I was on a Harley, and she was only human, after all.