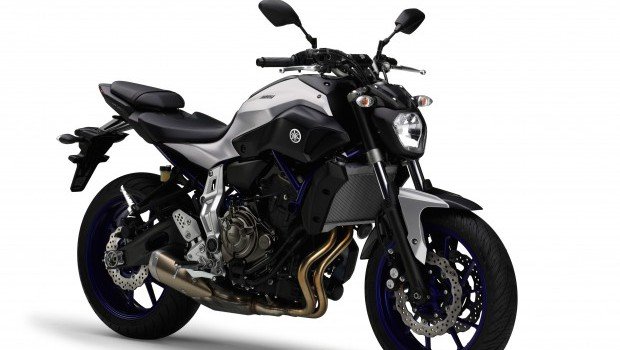 When you’ve made a great thing, it’s a good idea to make variations of the great thing, thereby increasing the overall greatness of the thing itself.

Only the halt of brain would argue that Yamaha’s MT-07 is anything but a great bike. But how to make it greater?

Simple, really – you make one for Learners with ABS as standard and one for non-Learners who felt the existing one was not quite punchy enough. 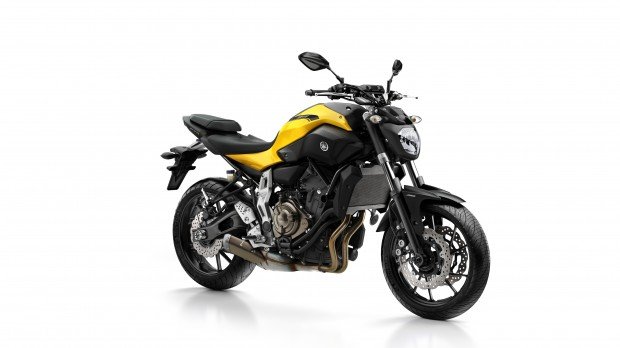 It now comes in LAMs yellow.

Having ridden one of the LAMs versions (you can see that HERE), I hold this to be one of the most fun bikes I have ever ridden. Even Al enjoyed it, and Al doesn’t enjoy anything very much except maybe the small of cordite and screaming. It is seriously a lot of bang for your buck, so I can only imagine how much fun the fully loaded one is going to be – and yes, that’s the one everyone wished Yamaha had brought to Australia in the first place.

Well, now it has. 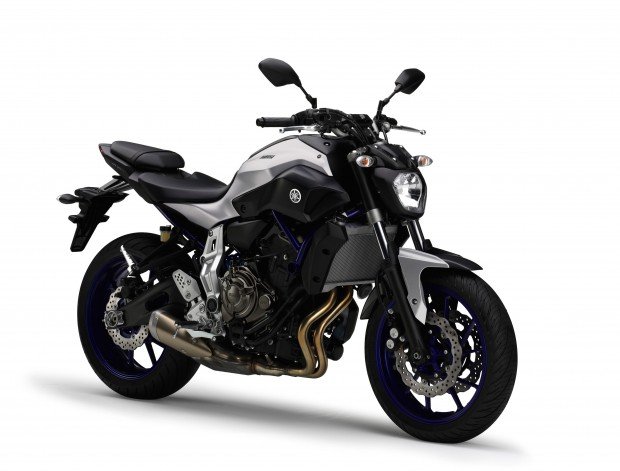 This is Race Blu. Apparently.

In cruiser-land, Yamaha’s saucy-looking 1300cc Stryker can now be even saucier thanks the addition of a cowl. We used to call them bikini fairings, but then we used to hunt dinosaurs back then too. 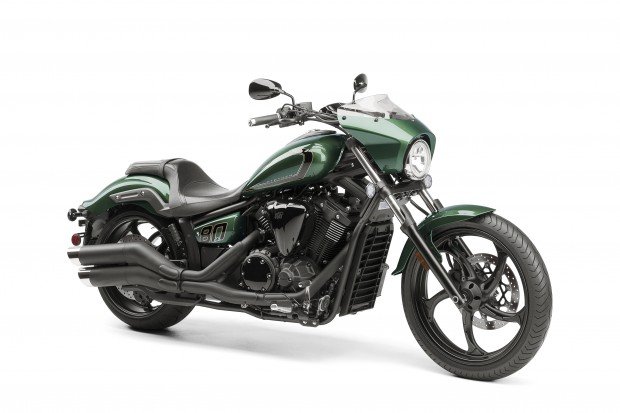 Ready for the salt flats.

And just so you remember, Yamaha is offering a five-year extended factory warranty on all of its Star cruisers and all genuine parts fitted at the time you buy one are covered by that warranty. You can have just such a Stryker for $15,599.