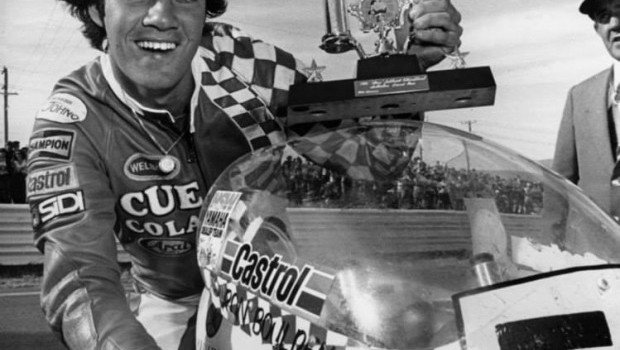 Mt Panorama in Bathurst still boasts one of the most spectacular, dangerous, demanding and breath-taking racetracks on the planet.

That no-one races bikes there anymore is a shame. But we live in a world now circumscribed by safety for safety’s sake.

For decades, it was the place where the Australian Motorcycle Grand Prix was held, and it is as special to car-heads as it is to bike nuts.

So let’s take a walk down memory lane, shall we? 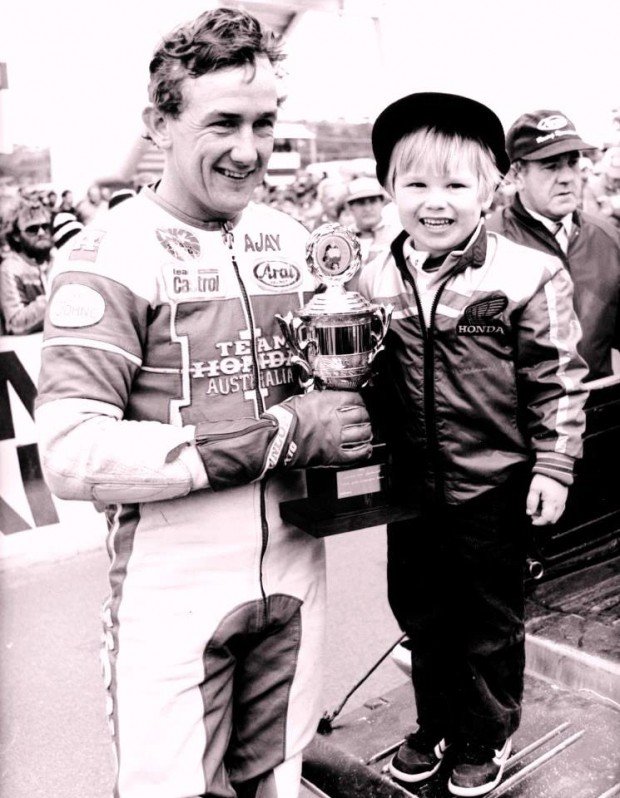 The legendary Andrew Johnson and his son Shannon. 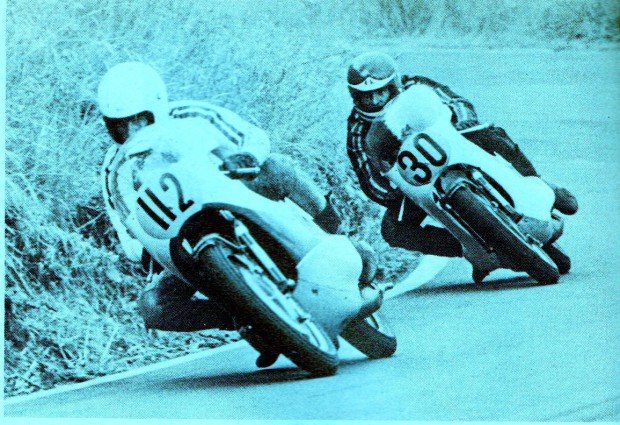 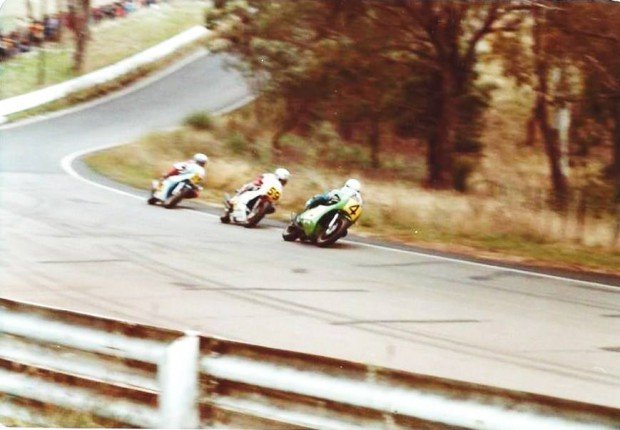 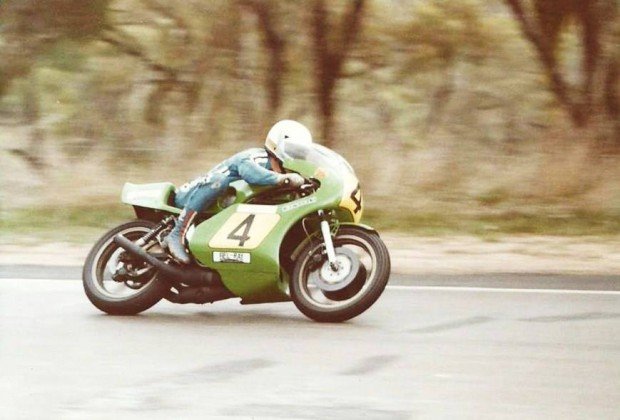 Blue and green should never be seen, unless it’s this combo. 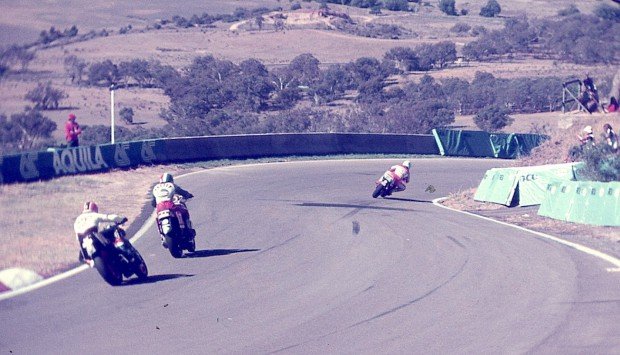 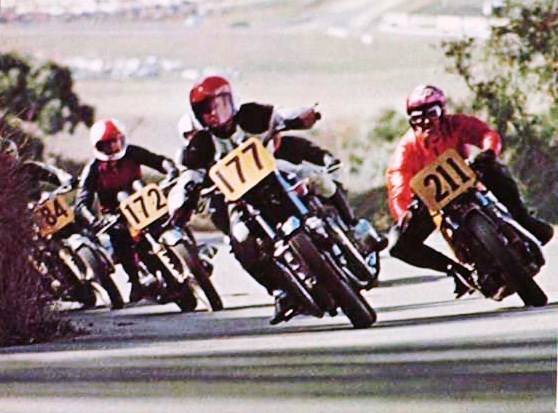 Not a fairing, or a poofter among them. 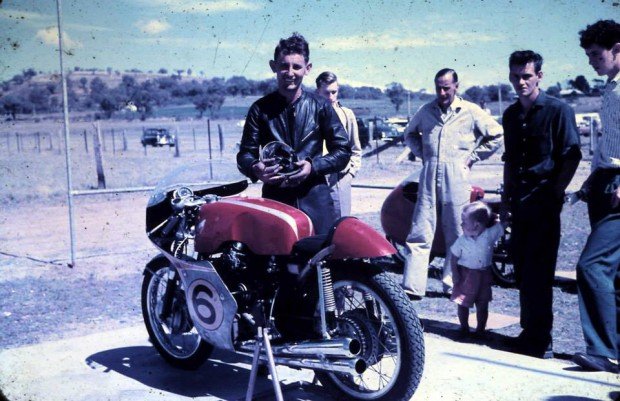 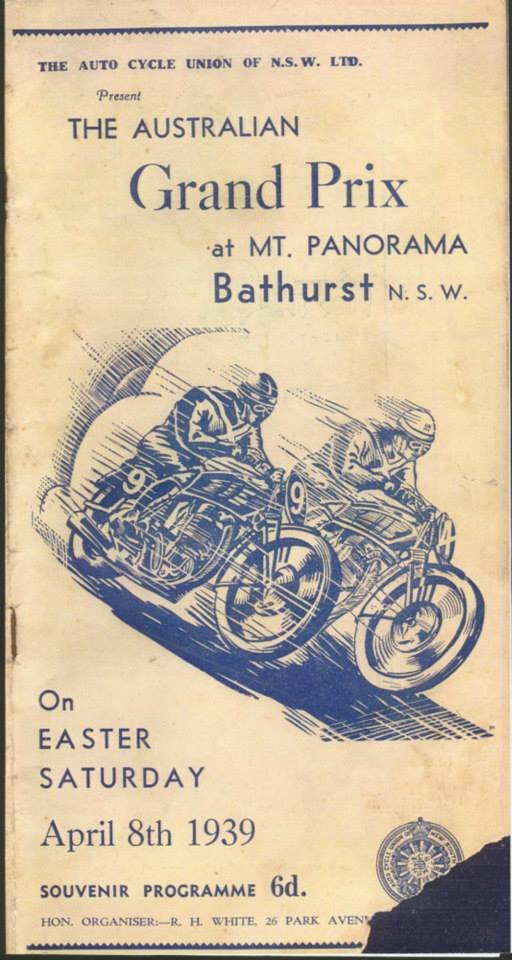 Been going on a while, huh? 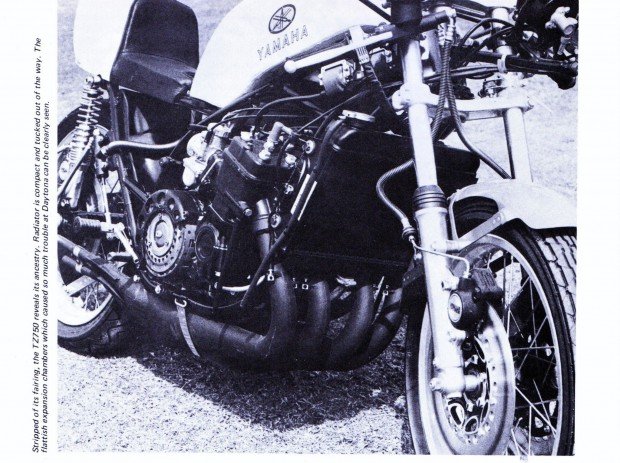 This was Yamaha’s interpretation of hate. 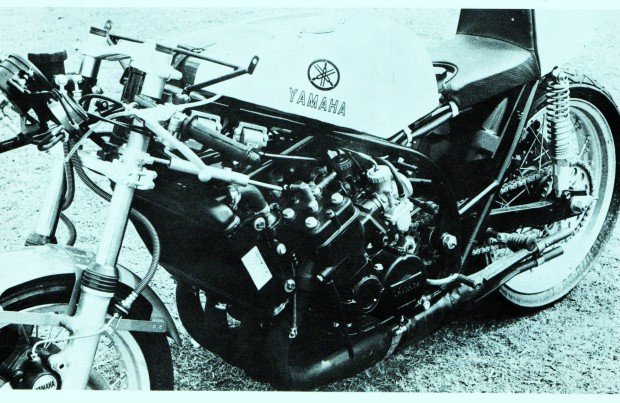 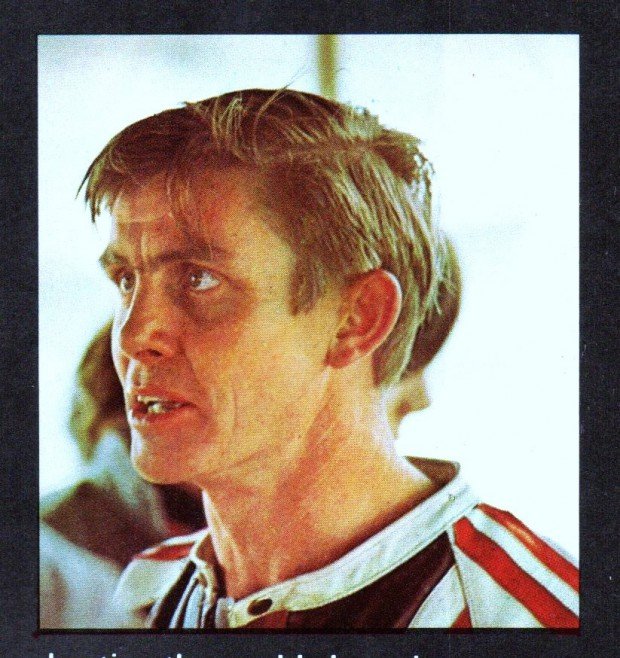 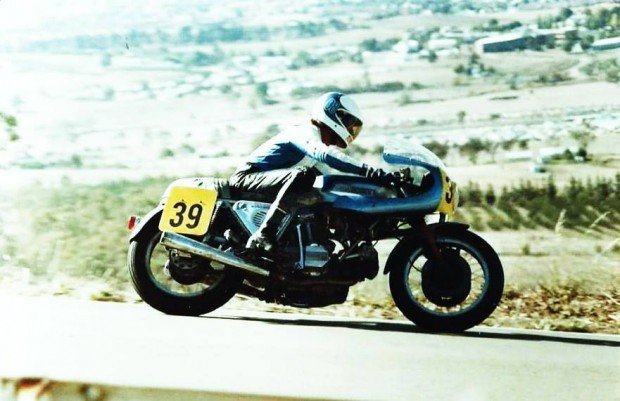 Yes, that is a race-prepped 900 Ducati. Seriously. 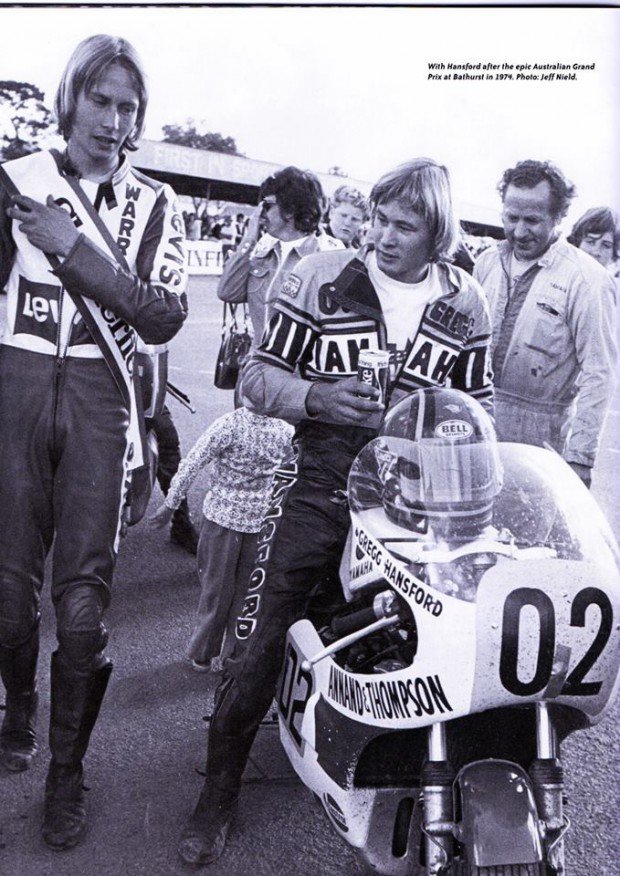 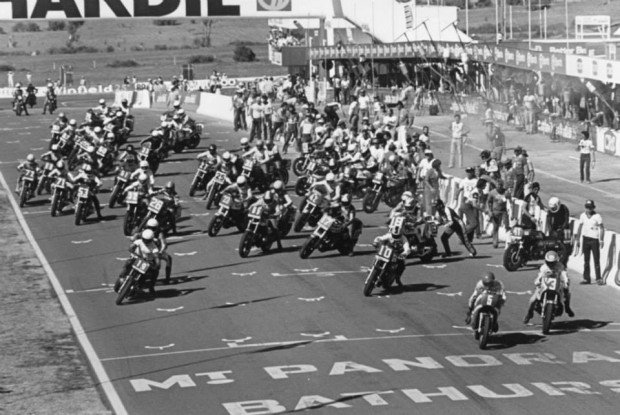 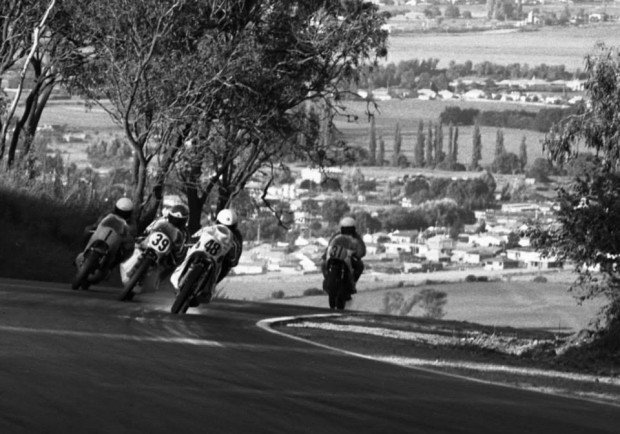 No time for altitude sickness. 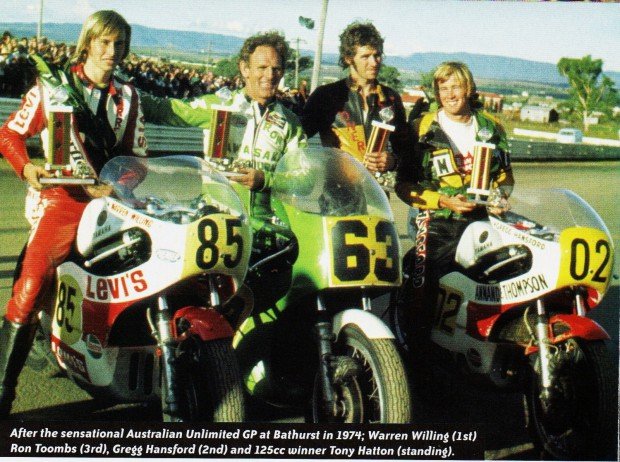 Legends, each and every one of them. 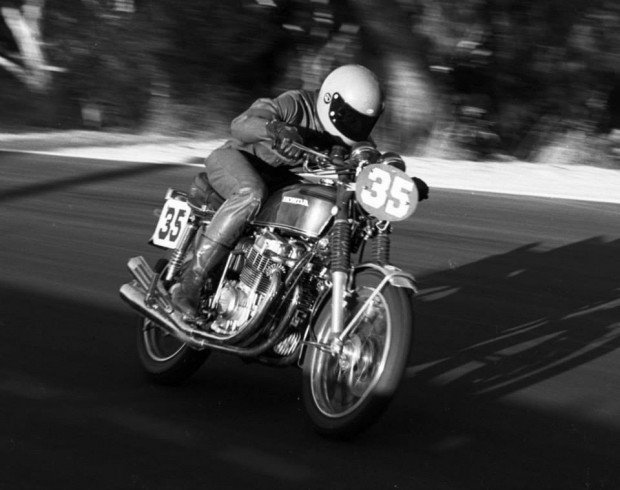 And then the police bought them. 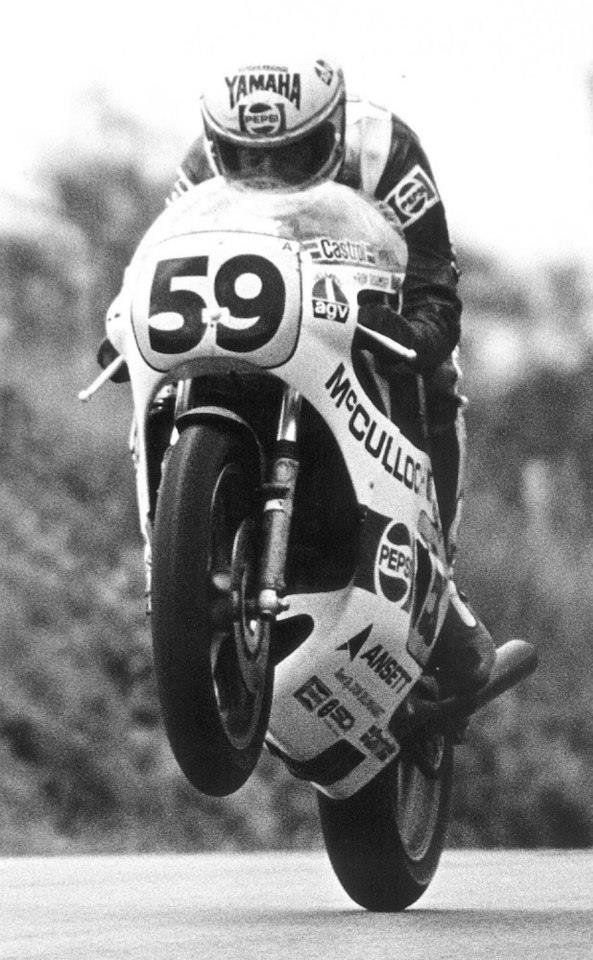 Hate would make anything wheelie off the rise at Conrod. 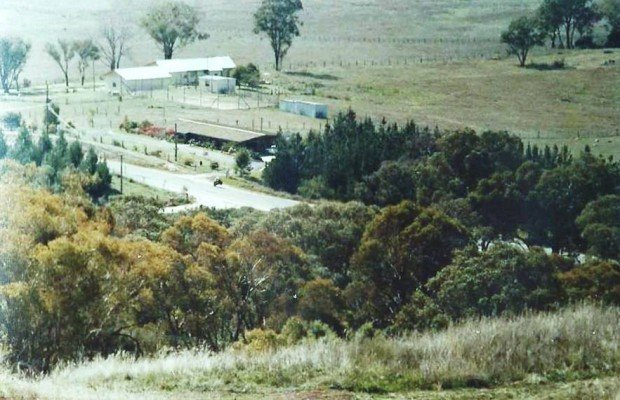 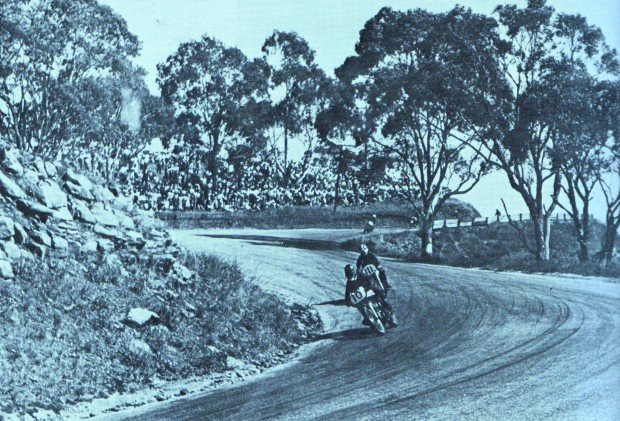 Before they sealed it. 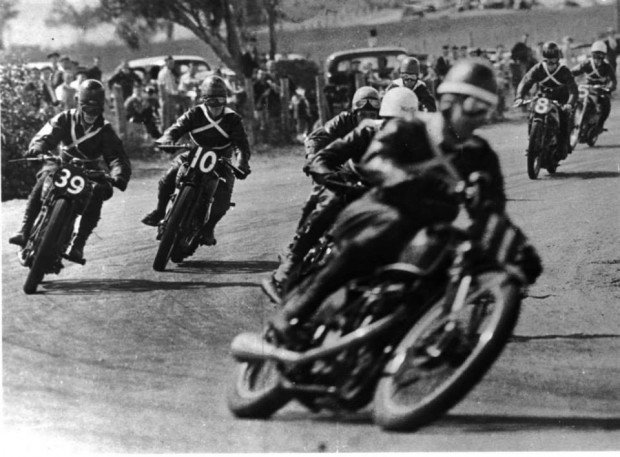 Off the main straight and up the hill. Note the dinosaurs in the background. 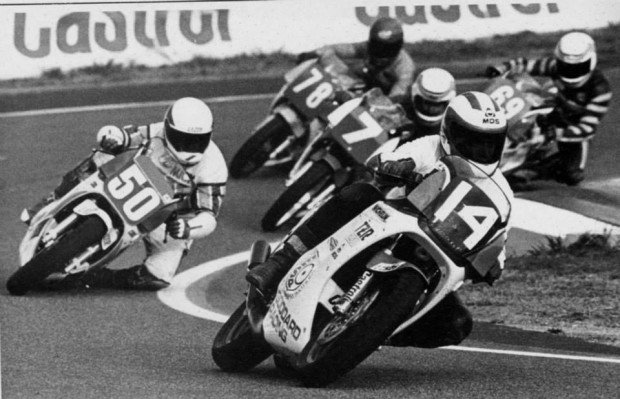 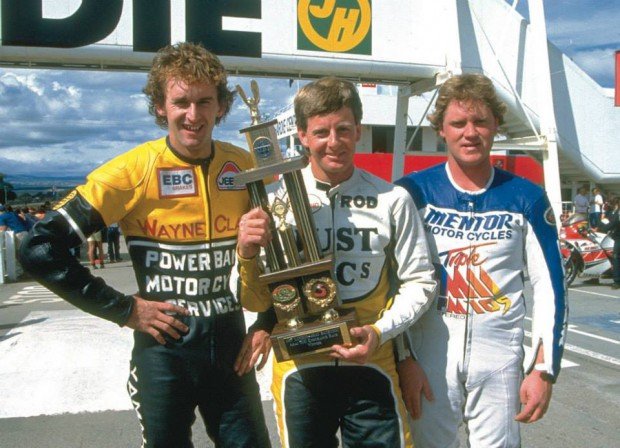 Ladies, please pile your panties neatly over there. 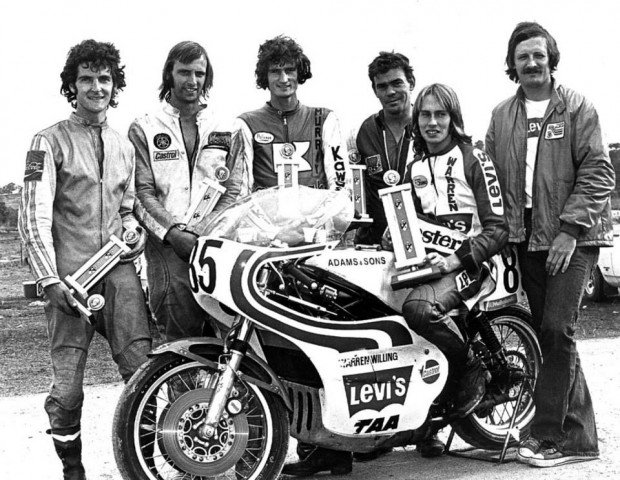