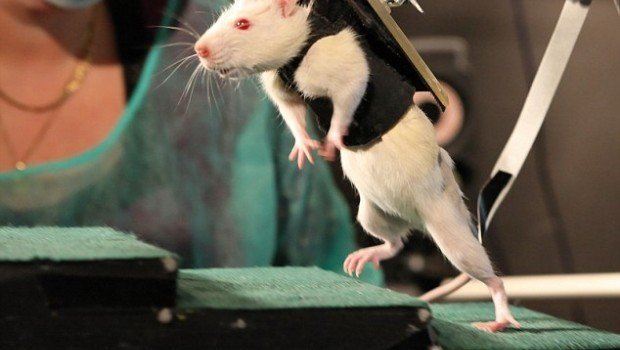 Alone on the Bylong Valley Way on Sunday, and three blokes on identical B-Kings refused to get out of my way.

They made a point of refusing to get out of my way. I wasn’t in that much of a hurry, but I was keen to have a bit of fun on a winding road. I was alone, and so I would have done it at about oh, I don’t know, maybe 30km/h slower than if Bly was with me, but these three blokes wouldn’t get out of my way.

I finally found a spot where I could use rat cunning to get around them, and passed; after which one of them decided that he would give chase to my 11 year old VFR on his B-King.

When he disappeared from my mirrors (just before that fun bit where you take the right-hander, then left up the mountain, down and under the railway bridge where you can really make the V4 howl) I slowed a little to see if he would catch up to play again, but he appeared to have stopped.

Or maybe he crashed horribly and was writhing and twisting on the Bylong Valley Way like a bleeding-out rat with a broken spine while his two friends tried to call 000 on their useless mobile phones and cursed the day they signed their contract with Vodafone.