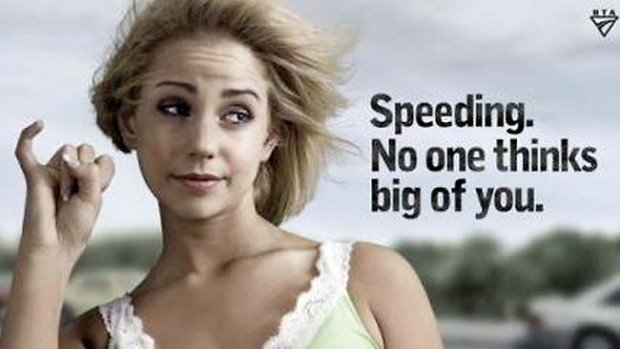 THE POWER OF ADVERTISING

I incurred the Wrath of the Sisterhood that week.

On my way out of the lawyers’ offices, I was invited to have coffee and cake to celebrate one of the girls’ upcoming marriage. Everyone said “best wishes” and “you’re so lucky” and similar insincere meaningless prattle. I said “you’re insane”.

“Why?” asked the betrothed.

“Marriage has been meaningless since no-fault divorce came in”, I told her. “If you really want to prove that you love each other and will be true, why don’t you put your money where your mouth is? Draw up a contract with what you expect from each other and the penalties for non-compliance, and both sign it. Like businessmen do, when there’s something important at stake.”

“Oh, I know”, she said.” I just wanted to dress up and feel like a princess for a day.”

“Imagine”, I told her, “that a man had said something like that. ‘I want to dress up and feel like a prince for a day. I will be attending on a horse. Probably a white one. I will be wearing doublet and hose, and carrying a sword.’ You’d tell him he was insane. The last thing you would do would be marry the moron. You would be concerned that your kids would turn out as retarded.”

“Don’t be horrible”, she said.

Fortunately, the next day was Saturday, and I could do sane things, like riding a motorcycle fast and accurately on a winding road. I had to go a few hundred kilometres out of town to do this, as I needed to do it at a speed which would attract the attention of the stapo if they were around.

On the way out I noticed a billboard with a still image from a TV ad on it. I remembered the ad. It was sponsored by the Roads and Traffic Authority. Someone drives past a woman at a speed she disapproves of, so she waves her pinky finger at him, mocking the size of his genitalia, apparently. It was curious, I thought. Her behaviour is apparently okay. The state government wants us to make fun of the sexual characteristics of people whose driving methods we disapprove of.

This stuck in my mind for some hours, until I stopped for lunch at a pub in a country town. I was walking past a generous parking spot one car ahead of where I parked my bike, and a woman was trying to fit a Toyota LandCruiser into it. She made a hash of it. She left a bit of paint on a tree trunk, and finally stopped with one wheel up on the kerb.

My behaviour on the way to this town would have disappointed the Roads and Traffic Authority. I decided I would atone for my sins by doing something which pleased them.