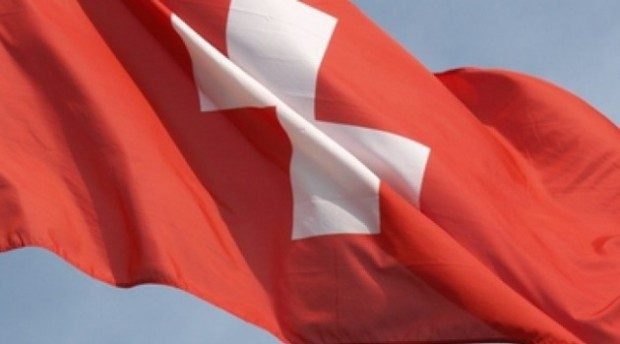 I spent the first of the Four Days of Motorcycling riding to the Tumbarumba TT with Bly. We stopped at Gundagai for lunch. After that, we rode the Snowy Mountains Highway smoothly, like gentlemen; and mid afternoon we met Daz and Rob and Biffa at Kiandra and rode the Elliot Way like rabid frothing beasts.

We arrived at the Tumbarumba Caravan Park, and caught up with the southerners over beer.  “How’s things in Victopia?” I asked Swifty. “And who’s guarding chez Swifty from African invaders while you’re here?”

He said things were fine down there, and the young fellow was guarding the house, and he was straight of eye and true of limb and a fine shot.

The next day Bly and I rode to Mitta Mitta via Granya. It’s a spectacular ride through Granya Gap. We had a tasty lunch at the Mitta Mitta pub and decided it was impossible that there were better roads than the ones we had taken on the way down, so we went back exactly the same way.

There were campfires and beer and food that night. I went looking for Tim the Kraut, because I had started to learn German using the Duo-Lingo app, and I had a technical question regarding the language. He wasn’t there. Canning advanced theories as to why he wasn’t there. Snowy sperged out about tyres. Boris warned of Albanians. Someone said Dan had crashed his Fireblade about twenty kilometres south of Mitta Mitta about the time Bly and I were having lunch, and got a helicopter ride to Melbourne and government drugs.

By and Biffa and I rode back to Sydney the next day. An emu ran in front of me on the Snowy Mountains Highway. There were warning signs for emus, and kangaroos, and brumbies. We didn’t hit any of them. We hit the Hume Highway near Gundagai and rode home the boring way.

Monday  I rode to Kelso, and called Ben and said I was kind of in the area. He said come up, because we had work to do, so I rode the extra hour to his place and spent a couple of hours sighting in my .22 Magnum, which had a new scope; and bore-sighting my new .223, which also had a new scope, but I’d forgotten to bring bullets so we couldn’t test-fire it.

I left mid-afternoon. It was still light when I got to Kurrajong. I stopped at the Archibald for a refreshing ale. There was a guy using a mobile phone at the bar, and he finished the call as my beer arrived. In German.

I asked him if he spoke German, and he said yes, and I said I had a technical question. “Lets say”, I said, “I want to tell you one of my daughter’s pets is a snake. I say  Eines der Haustiere meiner Tochter ist eine Schlange, yes?”

His eyes widened a bit, but he said “Yes.”

“Thanks”, I said. “This is the last place I thought I would run into a German.”

“I’ve always wanted to live in Switzerland”, I told him.