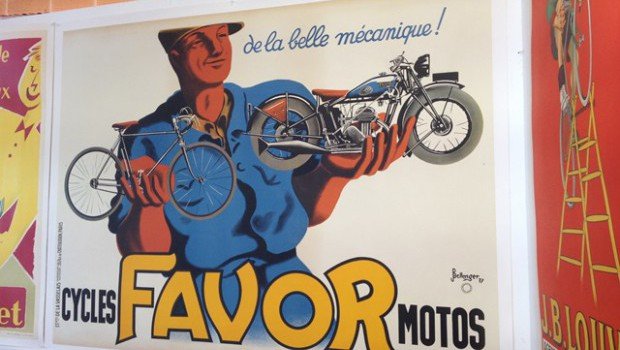 It was a weekend of Art and Beauty. ”We have art,” said Nietzsche “in order not to die of the truth.” No, I don’t know what he meant either. He said it in German, you know. It’s notoriously difficult to translate. In reality, he was probably complaining about how crowded it is here, and drawing people’s attention to the wide open spaces to the east.

At dinner on Saturday night, I noticed a paper from my daughter’s school on the dining table. Despite her professing to have no religion, they insist on sending her to some kind of generic scriptural instruction class. The paper was a collection of exercises the scriptural instructors gave her.

“Lesson 10.1.1”, it said. “A CALL TO ACTION. Aim: develop your understanding of the difference between friends and enemies through exploring the story of the Good Samaritan.” What vacuous twaddle, I thought. So did she, it appears.

“You don’t have to”, she replied. “They never collect them. You just do them until the time is up.”

“Then how do they know if they achieved their aim to develop your understanding of the difference between friends and enemies through exploring the story of the Good Samaritan?” I asked.

“I think God tells them”, she said.

The next day we went to Lindfield, where Bly’s wife was exhibiting in an art show. I thought most of the paintings were pretty damn good. There was an exhibition of poster art there. One of them was an old French poster for Favor brand motorcycles. I took a photo of it. It reminded me that I’d not ridden a motorcycle in some seventeen or eighteen hours.

Fortunately, I had the Suzuki Boulevard M109R Black Edition in the garage at home, so when we got back I took it for a 300km ride. It’s a piece of art in itself. It has that Indian Chief meets Streamline Moderne thing happening. Paradoxically, it is not black, and I think there is a lesson in that for all of us, except perhaps Andrew Bolt. 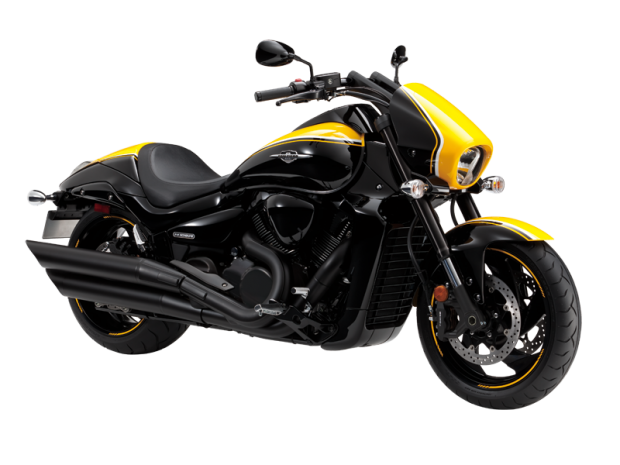 It is large and ungainly and stupid, stupid fun. I made it go around corners at speeds in excess of its design parameters, and scraped bits off the footpeg and the heels of my boots.

When I got home, I made my daughter come down to the garage and see it. She said it looked like Bumblebee.

“It’s a Transformer,” she said. “that turns into a Volkswagen beetle.”

I’d never heard of Bumblebee. I looked it up on Google Images.

I suspect that she was trying to trick me into a game of Punch Buggy so she could brag to her friends about hitting me.

Hah! Like I’m going to fall for THAT one again.