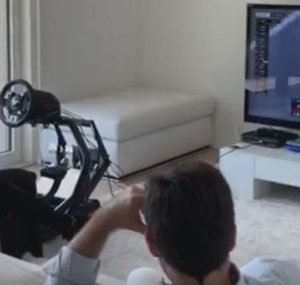 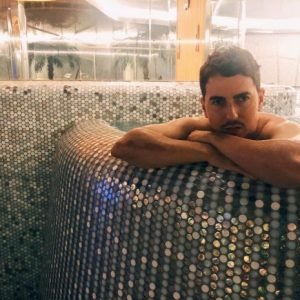 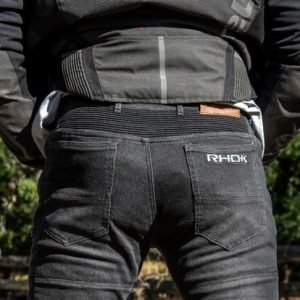 FASHION PHOTOGRAPHY BY NICK ‘WORK IT’ EDARDS / HALF LIGHT PHOTOGRAPHIC Here’s your only warning, ladies. I will not tolerate you fighting like heated cats over me. You will break a nail, and muss your hair... Read More → 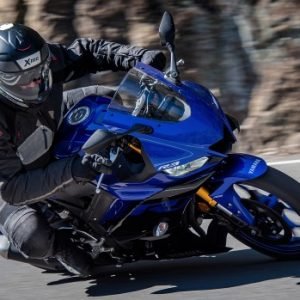 IMAGES BY NICK EDARDS / HALF LIGHT PHOTOGRAPHIC You know that uncle. He’d come to your house when you were a kid. He’d have a few cans. He’d play some cricket with you. Then, when the... Read More → 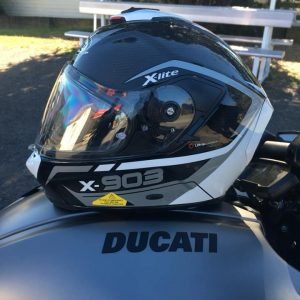 This helmet is like a party girl with all the fixins. This is what I said to Grant at Ron Angel Wholesale. “Grant,” I said. “This X-903 is like one of them fully loaded party-girls. It’s... Read More → 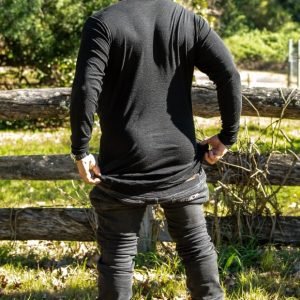 Images by Nick Edards / Half Light Photographic I have been a decades-long fan of Andy Strapz gear. All of it. I know Andy, I know how he stands behind every product he sells, and I... Read More → 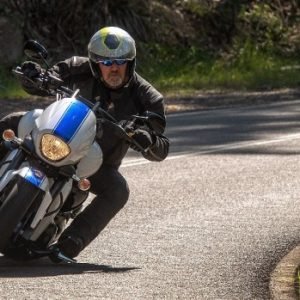 IMAGERY BY NICK “BLINDED BY THE WHITE” EDARDS / HALF LIGHT PHOTOGRAPHIC There’s nothing like a fat-bottomed, sass-filled cruiser being hard-hurled into a sharp corner to make you feel alive. There’s drama, movement, a heavy-metal soundtrack,... Read More → 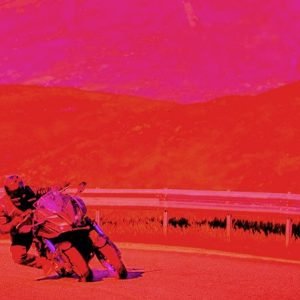 In which our hero is given a new incarnation of the Niken which deals efficiently with several issues the original Niken had. These issues mainly centred around brutalised buttocks, frozen hands, facial wind burn, the danger... Read More → 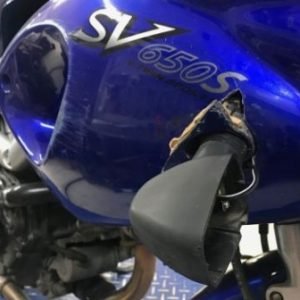 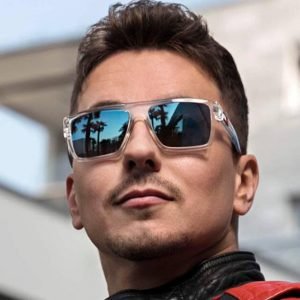