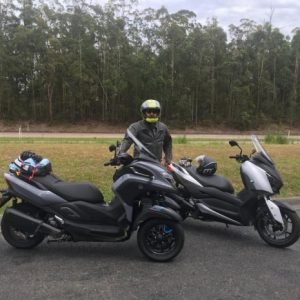 These were Tugs’ words to me when I told him what we were taking on a 1200km ride on some of Australia’s finest motorcycling roads. Then there were other words. Terrible and hurtful words which do... Read More → 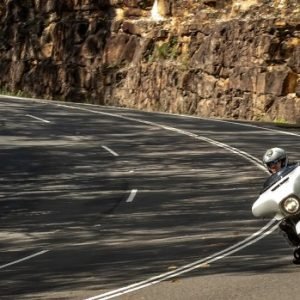 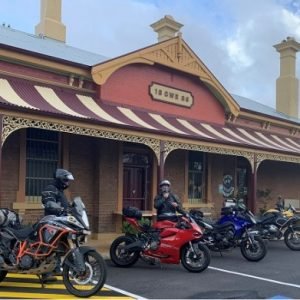 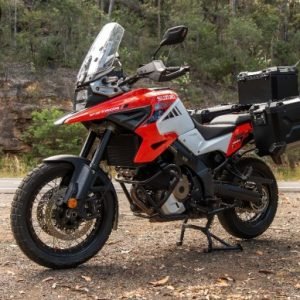 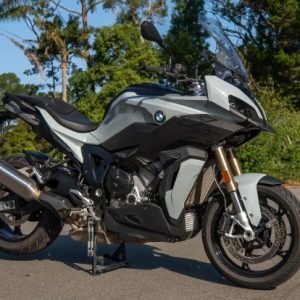 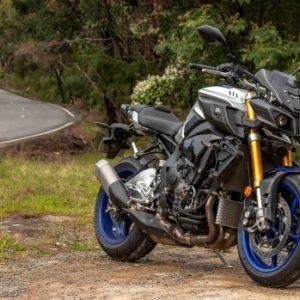 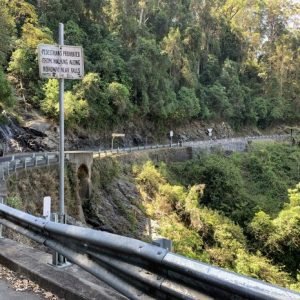 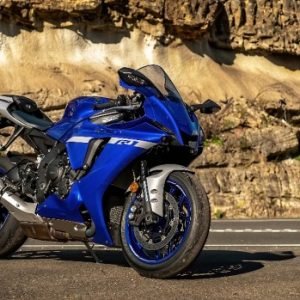 IMAGES BY NICK ‘WHAT’S YOUR LEG DOING?’ EDARDS Ask anyone about me. They’ll tell you I have no business riding a superbike. “Too old, too slow, too fat, too scared, blah, blah, blah…” And they’re right.... Read More → 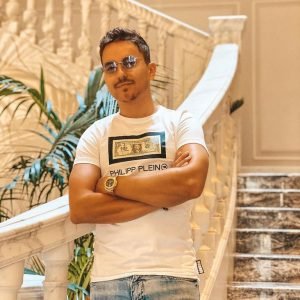 Dear Lin, I hope those endless phone-calls and messages about where I am and what I’m doing are really about the 10 parade laps I told you to organise. This is my Track of Glory! I... Read More → 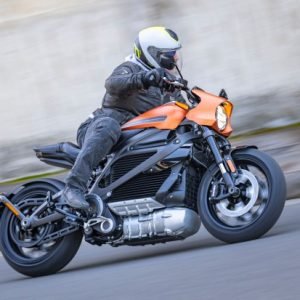 IMAGES BY MARK WATSON Harley-Davidson’s foray into the Great Voltaic Unknown has driven people crazy. Here was the world’s most iconic motorcycle man-brand, sailing vigorously into what its core customer base viewed as a betrayal –... Read More →