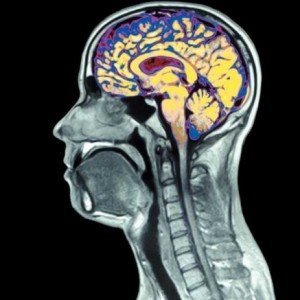 When a pathologist removes a human brain from a cadaver, he has to use a little cheesecloth hammock to hold it together. Your brain is that fragile. Your brain has the consistency of warm jelly, and... Read More → 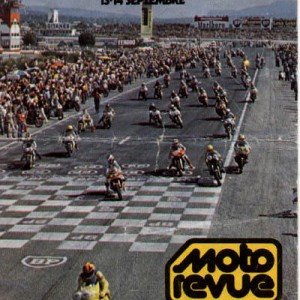 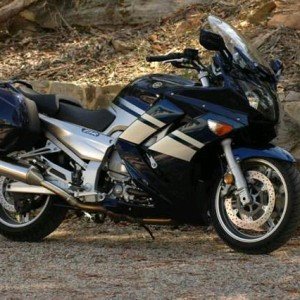 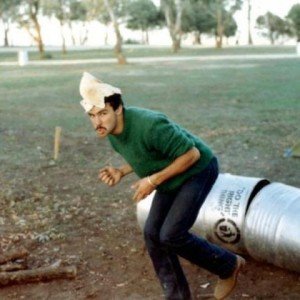 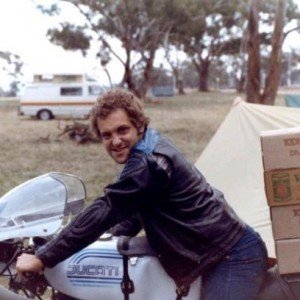