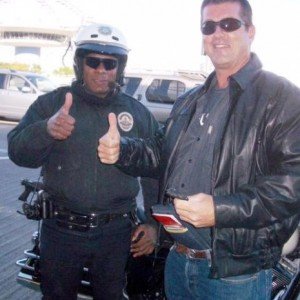 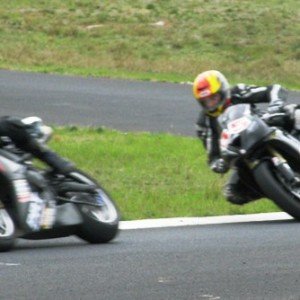 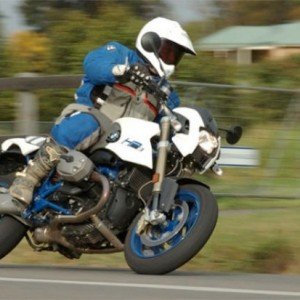 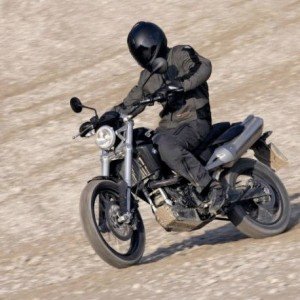 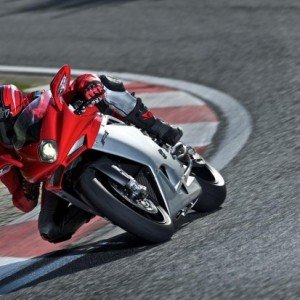 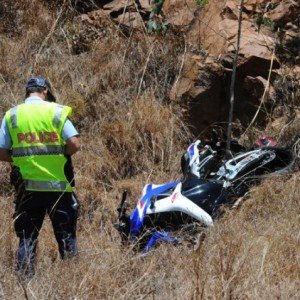 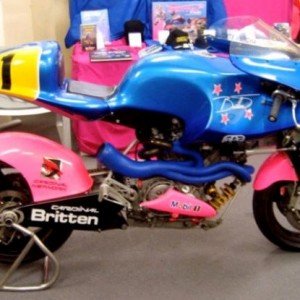 by Drunkwombat 1994, Bathurst, NSW, Australia. Easter Races at Mount Panorama meant production cars (James Hardie 12 Hour race) and a spotty local boy is watching the races on that Saturday. In between the different car... Read More → 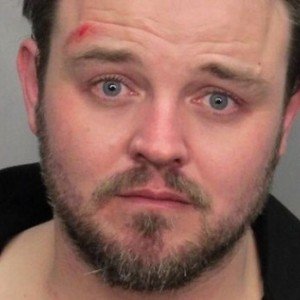 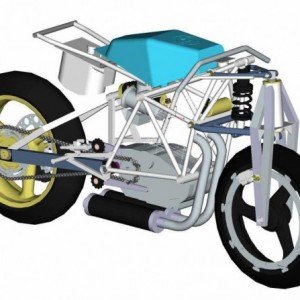 …Continued from THE HOSSACK FRONT END Norman Hossack built a BSA Bantam out of bits when he was a twelve year old schoolboy in Rhodesia. He bought a Greeves trail bike, raced a Ducati 250, and... Read More → 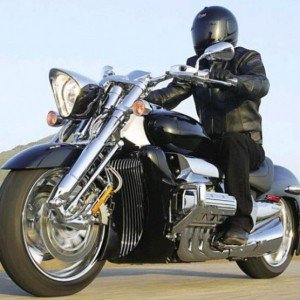 …Continued from THE TRAILING LINK FORK Indian were one of the first motorcycle manufacturers in the world. They had to grapple with the problem of providing suspension to their motorcycles early in the piece, and they... Read More →