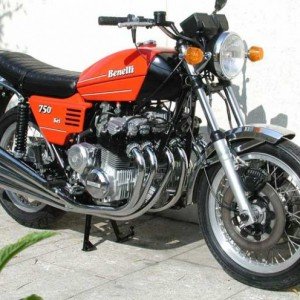 Al doesn't know about art, but he knows what he likes. Not BM bloody Ws, that's for sure... Read More → 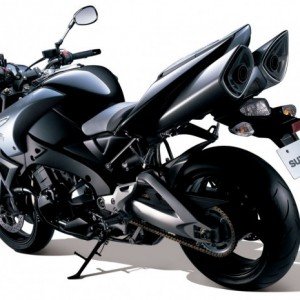 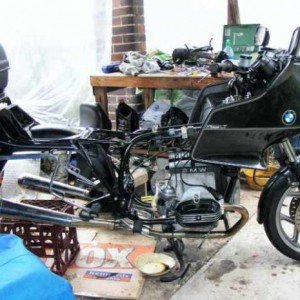 BIKE ME! member Future brews up a cocoa, hitches up his track-suit pants, and regales us with the tale of an oil change which went horribly wrong... Read More → 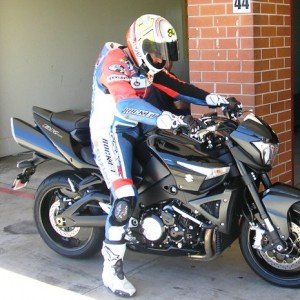 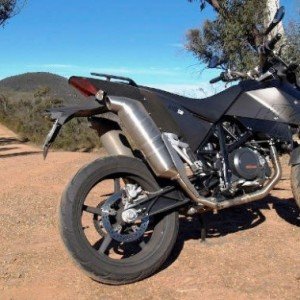 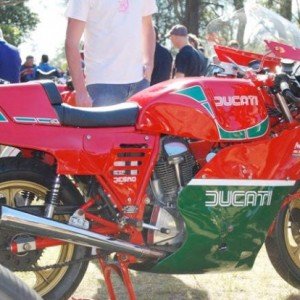 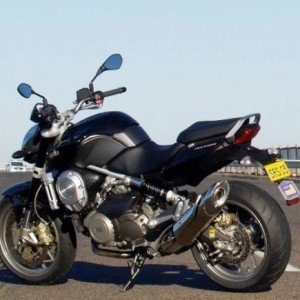 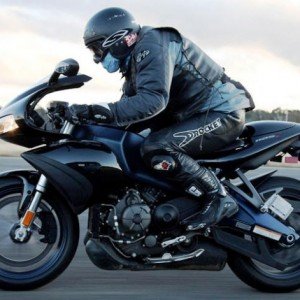 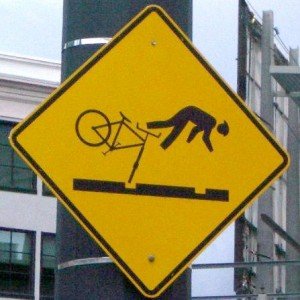 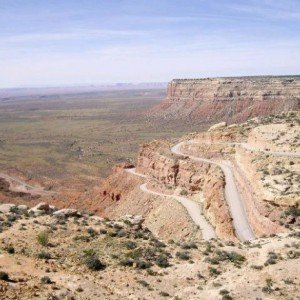