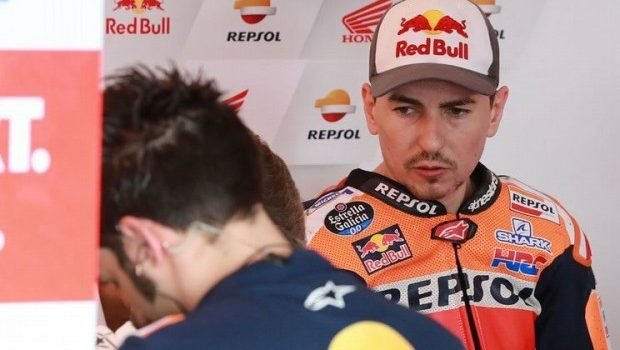 You must be a little bit more calm, yes? Take the lesson from me and see how placido domingo and dignified I am when things do not go as expected.

Of course, the fault is with the Repsola Bushidos. Too many stupid buttons, many of which can only be pushed by little Buhsido hands that smell of fish.

I only had three simple buttons on my old Bologna rubbish. One button said: “Extra Octopus”, which I pressed when the Yellow Puta was close. It electro-fluxed the Mambadromic Telemetries in the forged titanic camshafticles and glowed red with anger inside my helmet. I liked it very much.

The next button, which was big and blue, said: “Make Dashboard Invisible” which stopped me seeing stupid distracting messages from stupid Gigi. He would get very excited sometimes and send me messages in the middle of the race about traveling to places and what maps I should use to find my way.

And the most important button was the “Play Ricky Martin” button. Each time I passed someone, I would press it. It made the stupid Rabbit Puta crash every time. He has no taste in music, that one. No wonder he is slow.

So now on the grid I press a button and all the buttered benzina falls from the hole under the wheel. The smell made the Mad-Eyed Puta flinch and he get the ride-through penalty which was very funny. That is a good button, yes?

Then I press another three buttons at once and everybody starts the race without me. Many lights flash at me. Too many lights, I think. It was like the night sky above your family igloo. Pretty to look at with a glass of sangria as you listen to the polar bears hunting the slow members of your tribe. Very romantic.

So, Poo-Igah, this is a problem for you, yes? Hopefully in the future these kinds of strange things and unlucky things will not happen again.

Also, you are very cheap with the rubber. When I started to recover positions, I felt I was missing some rubber in the handlebar in the left, was coming out, out, out and I was with no rubber in my left hand. So no grip at all, everything bad.

I always need the rubber in my hand, yes? Sometimes also on my feet and when it is raining very bad, on my head. Do not be stingy with the rubber in the future.

So OK then. My championship is on track and everything is going to plan. You must be calm and not make the panic and the breaking of things. I show Marty all the good lines in Practice and he remembered many of them. OK, he remembered two of them. He has too many teeth for the good memory, I think.

So for the next race everything will be very good. I will meditate and then I will write some inspiration on the pit wall. “To be the champion is to rest on the clouds of jealousy like the eagle rests on his claws when the buttons await”.

Do not make the Eskimo night-noises on the plane. I need to get some rest.