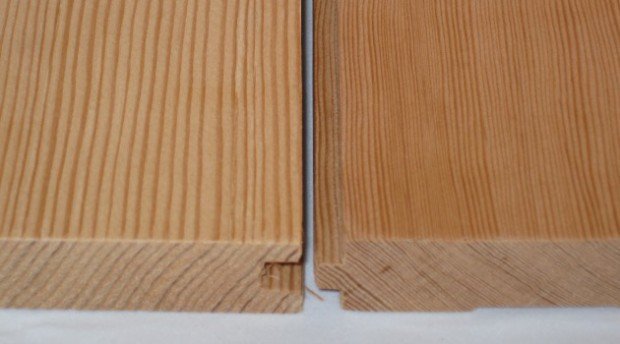 “I took that Michelin you gave me in to the bike shop in Mudgee to have it fitted,” Ben told me on the phone.

“It’s about seventy kilometres, and it’s pretty bumpy on the dirt road, so I tied the tyre to myself with rope. I dropped in to Coles to get some cigarettes on the way, and I walked up to the counter with my motorcycle tyre tied to my back with rope. The checkout chick said ‘How are you today?’

“Any reaction?” I asked him.

“Oh, very good, Al”, he said, “and thanks again for the tyre. It steers really well now.”

Mick rode up to join us for a few beers at Kingscliff the next day. I told him the story. He said he didn’t get it, and he was just a carpenter, and it was my shout.” ‘Shout’ is Australian for ‘round’, for all you foreigners.

He said that while conventional wisdom had it that Jesus Christ was indeed a carpenter, I was not, and in fact he doubted that I was the steam off a carpenter’s urine. He said it in shorter words.