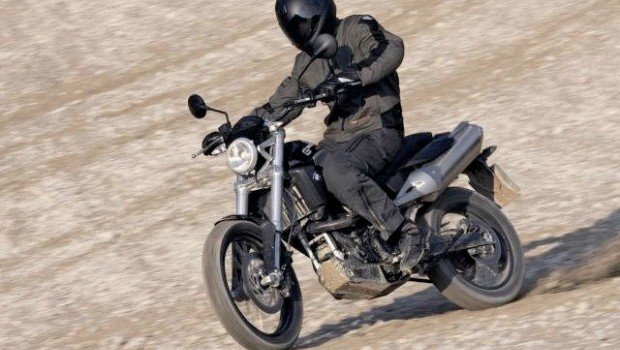 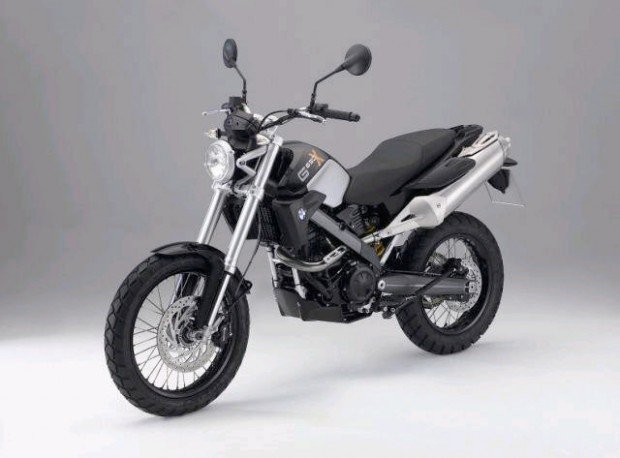 OBVIOUSLY, someone has put something into the Bavarian bike-builder’s water. There can be no other explanation for it building what is one of the world’s sexiest and most effective off-roaders.

Dubbed the G650 Xcountry, this single-cylinder go-anywhere, do-anything scrambler has won European design awards, and continues to elicit gasps of admiration and awe each time it hoiks its front wheel into the air and pisses off into the scrub – looking like a million bucks as it devours the environment and endangers endangered species.

Riddled with high-end gear, it’s a true inner-city traffic-dodger and is just as good for tooling back-roads, or carving new erosion ditches through your fave golf course. It’s light, it’s hell strong and its built with jewel-like precision – and because it is, it ain’t cheap – but then it wouldn’t be as good as it is if it was.

Is it the perfect escape-the-city bike?

Well, if it ain’t it’ll do until one comes along.

The whole shebang weighs a mere 148kg dry, and since most of you can bench that, you’ll find it easy to lift it off your mangled legs when you fall off a cliff. It also gets about 200km to the tank, so you’ll be sure to get a beaut Careflight chopper ride home, since you’ll be too far out in the scrub for your girlfriend to come and get you. 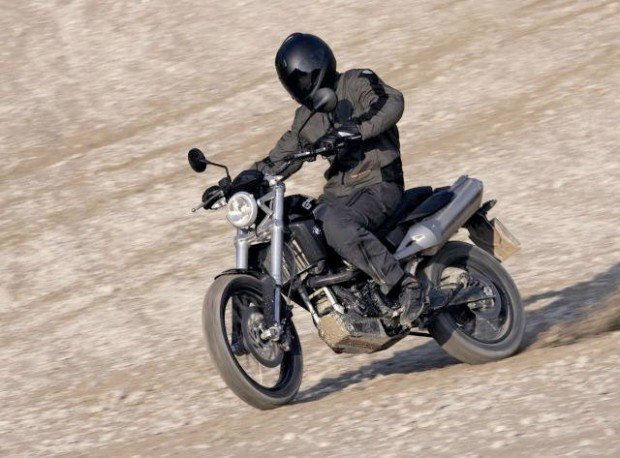 Unlike a lot of dirt-bikes, BMW actually wants you to know how fast you’re going as you plummet into ravines. Its digital speedo is easy to read and looks like it will withstand your face hitting it when you screw up a jump. But since you’ll hopefully be hanging onto the gorgeous Magura handlebars, you’ll still look good.

You have a 17-inch rear wheel and a 19-inch front wheel, and lots of spokes to adjust (which is great fun) and the added joy of a fully adjustable spring strut – so you can screw with the bike’s steering geometry to your heart’s content. And you just know you wanna do that.

BMW have cleverly used this motor in three different models (this one, the G650 Xchallenge and the G650Xmoto), because it’s light, responsive, very willing and only needs to be serviced every 10,000km. Unimpressed? Ask your local dealer how often you’ll be servicing any other dirt-bike. A beefy 39kW and some 60Nm of torque are at your right fist’s command.

Beautifully balanced, easy to ride (yes, the seat is comfortable and welcoming) and willing to go anywhere you point it, my brief time on it was a succession of various little joys that added up to major happiness. 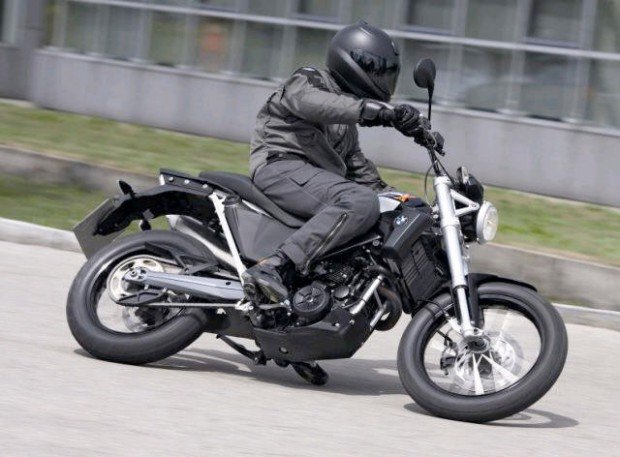 BMW has long been perceived as one of the most conservative of marques, but in recent times it has invested a lot of time and effort into changing that perception. It’s building bikes that while retaining a very high level of build quality, also explore facets of riding it hasn’t traditionally looked into.

I tips my hat to them.