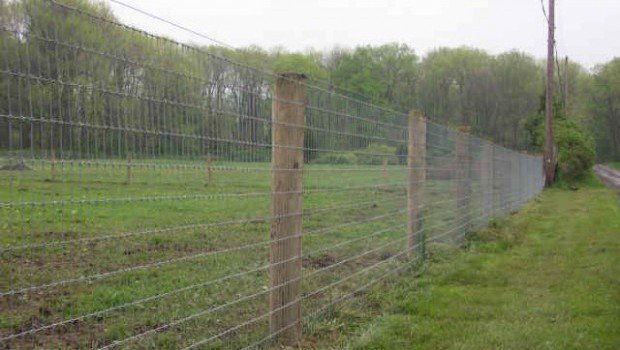 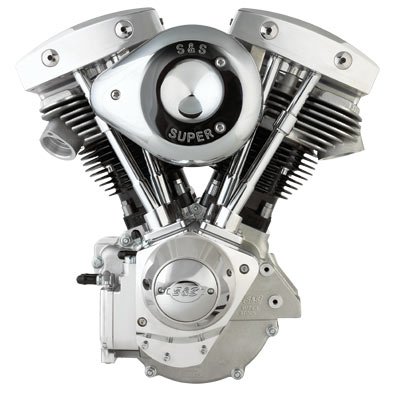 We were proceeding north on our annual run. And we were proceeding with thunder, majesty and élan…well, as much of that shit as seven Shovelheads, a Sportster and a Triumph could muster. Bear in mind, we were also rabidly hungover, and reeking of vice and villainy, which was all par for the course in those bad old days.

We were north of Coffs Harbour and south of Lismore and it was late afternoon, hot and golden, with little traffic to behold our passage. Shame really, because we were engaged in Kill Switch Buggery, which is lots of fun to watch and play. It passed the miles and amused us no end.

Kill Switch Buggery is when you roll up beside your mate and flick off his kill switch. He immediately shits himself as his bike suddenly ceases to proceed. He then flicks it back on causing a massive backfire which even God can hear and starts chasing you. There’s also exhaust flames, wild swerving, and some minor pants-shitting. Sometimes, the carbies would fly off on the re-start, which was even funnier.

Terry had ridden from Melbourne on his new bike – a second-hand 1979 FLH – and I had just nailed his switch and was congratulating myself on a great pass, when he came up on me hard in fourth, flicked off mine before I could fend his hand away and powered on – whereupon his front exhaust pipe went to meet Jesus.

I dodged it by closing my eyes and flinching as it cartwheeled off the road and straight at my face.

Somehow it didn’t hit me. I could see nothing in my mirrors (because no-one could ever see anything in a Shovelhead’s mirrors) but Terry was coasting to a stop and I pulled in behind him on the road shoulder. The others, also somehow unscathed by the errant exhaust pipe, joined us.

“What did you do that for?” I demanded as Terry peered at where his front pipe used to be. “You could have killed us all.”

Terry was not listening. He was squatting next to his front cylinder and his face was a mask of despair.

“Look at this,” he muttered, pointing.

We looked, and it was not pleasant. The pipe had certainly left the cylinder, which was problematical in and of itself. But as it had departed, it took a half-fist-sized chunk of the cylinder head with it, fins and all.

I got on my bike and rode back slowly the way we’d come, figuring we should at least find the pipe. Then maybe beat Terry to death with it, because someone had to take responsibility for the shitness of the situation.

I rode back a kilometre but there was no pipe to be seen. I began to turn around to go back and report that Terry was even more ratshit than first thought when I spotted a strange stick in the scrub about five metres off the road. It was the most regularly shaped stick I had ever seen. It was the exhaust pipe. I waddled into the bush, picked it up, burned my hands, dropped it, swore, put on my gloves, picked it back up and hauled it to where eight good men and true stood looking at Terry’s crippled FLH.

The piece of cylinder head was still attached to the pipe, and apart from a few dings, it all looked servicable.

It had cooled off, and when we jiggled it into place, it sat there nicely. Were it not for the obvious cracks where the cylinder head had failed, and through which oil and compression would gush when we turned it on, it appeared fine.

“How do we keep it there?” Terry asked.

We had among us a skydiver, a professional joint roller (me), a man who went with whores a lot, a knife-fighter, an electrician, a twitchy bastard with wild ADD, a mull-addict, a chicken-shop owner (Terry), and a backyard tattooist. And not one possessed the skill-set we currently needed.

But we had to do something. The sun was going down, the nearest town was 50 kays away, and our hangovers required tending.

“I need fencing wire and those survey pegs.”

“How much and how many?” Evil asked.

In short order I had my fencing wire and ten survey pegs.

While Terry held his pipe in place and I supervised by rolling a fat number and pointing, the whoremaster made a loop in the wire over the flange on the pipe where it met the head, and utilising brute strength and a pair of pliers, wound it several times around the front cylinder. We then placed two survey pegs between the rear pipe and where the front pipe ran parallel to it near the rear foot peg and ran the fence wire around the two pipes a million times.

It looked very rat-bike and steam punk, way before steam punk was invented.

“Start it,” I instructed.

The FLH cranked a few times then fired. It sounded unwell, and there was oily smoke coming from the crack, but it was running.

And that’s all it had to do.

We made Lismore, and the next day bought a tube of liquid metal and bogged up the massive crack. The bike immediately ran better. Compression had returned (mostly), and the only issue was that every 200 kays, Terry had to replace the survey pegs because the exhaust heat would burn them slowly down and the pipe would start to rattle in its wire cradle. No biggie. There are lots of survey pegs around, and even bits of gum-tree planed to flatness on the road surface did the trick when there were no pegs to be found. But we did prefer the survey pegs. They made the repair look very professional.

Terry finished the run and even made it back to Melbourne – a total of some 6000-odd kilometres.

It didn’t miss a beat.

But the Trumpy caught fire in Byron Bay, which was somewhat excess to our needs at the time…