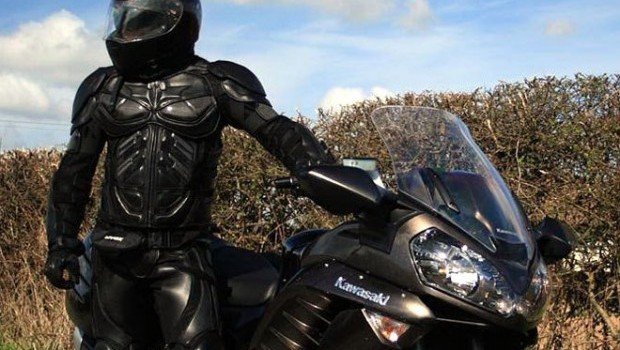 WHY MOTORCYCLISTS ARE BETTER PEOPLE

Motorcyclists are, as an organic whole, better human beings than people who do not ride motorcycles. And this is why…

We ride bikes, which are perfectly adequate transportational devices for single people. We do not need to sit in climatically controlled mobile lounge rooms that can seat four other adults when we travel or commute. Thus we do not rape the earth’s resources and pollute the atmosphere at the rate the self-centred, multi-chinned shitbags who require a car to get to work do. 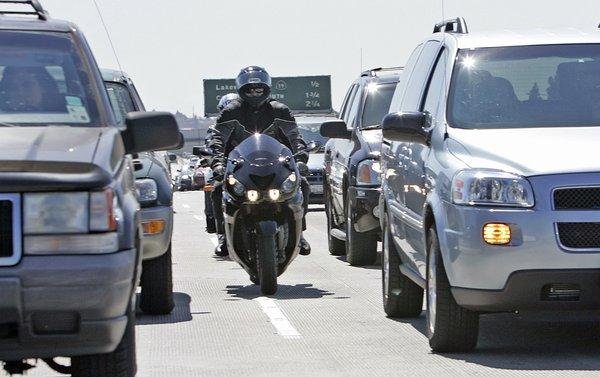 Destroying the earth, one under-utilised SUV at a time.

We do not care what religion you practice, nor what god you bow your head to. We do not care if you’re fat (unless you’re a pillion, but that is a safety issue), bald, ugly, illiterate or French. We only care that you’re not a dickhead. If you’re a dickhead, then we will not like you. At all. But we will normally refrain from cutting you unless we have no other choice. 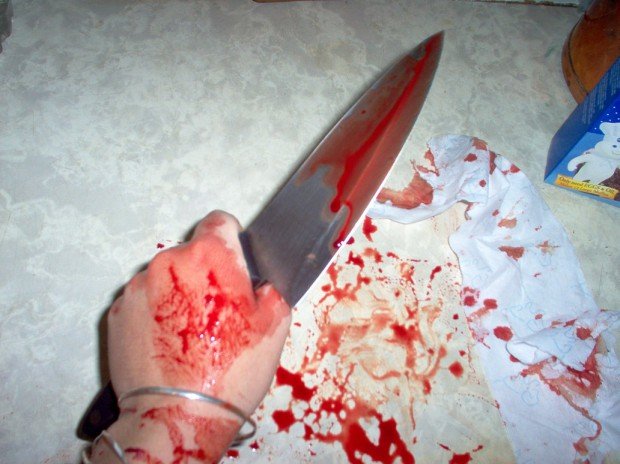 Don’t make us do it. We really don’t want to.

Yes, we do have dickheads that ride among us. No-one has yet drafted a law that prevents this and motorcycle salesmen are profiteering reptiles and will sell bikes to anyone who has money or a credit rating. They should take prospective buyers out for a beer before handing over the keys, but since there isn’t a human being born who wants to go drinking with a motorcycle salesman, the whole sales paradigm is a closed loop. But even though we know that dickheads ride among us, our tolerance is constantly extended to them, much as the olive branch of peace and acceptance has been extended by superior creatures to wild savages since time immemorial. 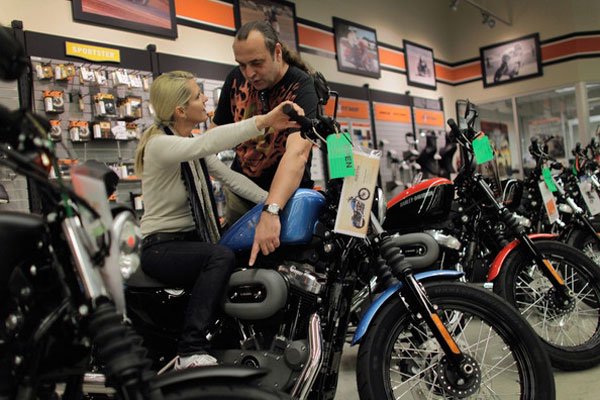 “Is that your credit card?”

There is no doubt about that. The combination of courage, skill, leather and bright shiny metallic objects that make a lot of noise is simply irresistible to women the world over. Even girls who ride bikes are sexy. Just as long as they manage to smell nice, laugh at our jokes and be prepared to listen to our advice. We may even let them pass us from time to time so that they feel good about themselves. 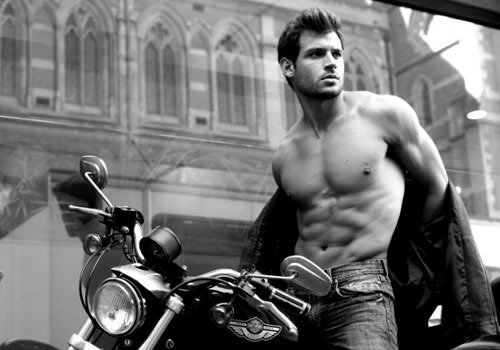 “The girls have all lined up again, I see.”

We will stop and help anyone who has broken down on the side of the road. Even if that someone is wearing a fluoro vest and has a microphone on his or her helmet. Even if you’re wearing a HOG patch, we will stop. We might immediately ride off again, but you can be sure we’ll tell someone of your plight at the very next town. 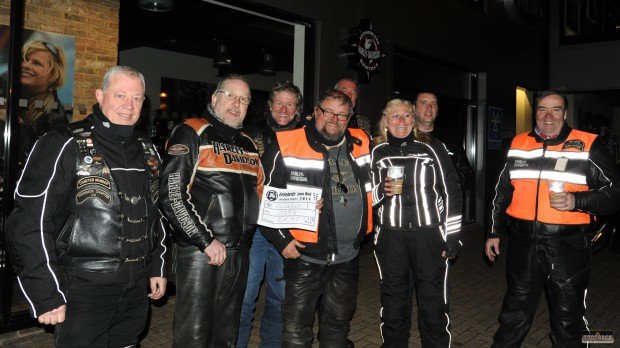 Don’t worry. We shall do our best not to let you die on the side of the road. Promise.

If your bike looks like shit, we will tell you. If you screwed up a corner, we will tell you about that too. If it’s your shout and you’re a little slow off the mark, then we’ll let you know all about that. We will not grasscut you where your girlfriend is concerned unless she throws herself at us, in which case you’re probably better off without her and you should be glad we’ve taken her off your hands. 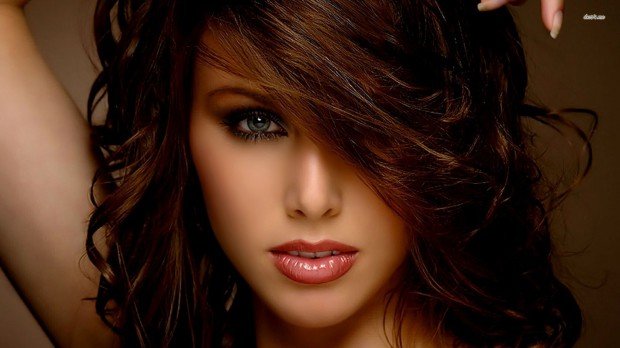 She’s invisible to us until she turns into a slattern.

We love to give things to people. Money, fluffy toys, old jackets, canned food – you name a charity and you tell us what it needs and we shall expend every effort to ensure those needs are met. Our search for charities that require donations of old tyres, used engine oil and bits of broken fairing is relentless. 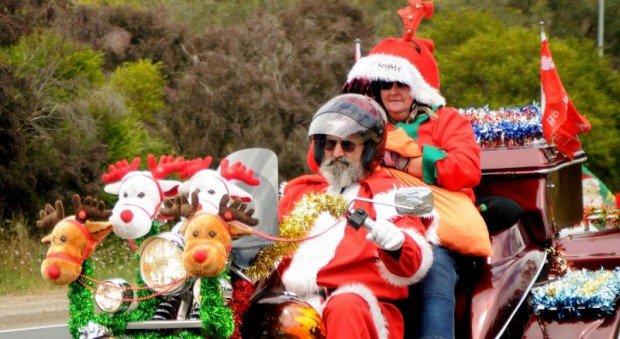 Did you know we invented Santa Claus? True.

No matter how many times we get fed our own dumb shit, or are betrayed by our self-appointed representatives, we still maintain the rage. We are also the very best at clicking the “Like” button on Facebook and signing stupid on-line petitions. And no-one besieges an empty government building with the same messianic fervour than we do. 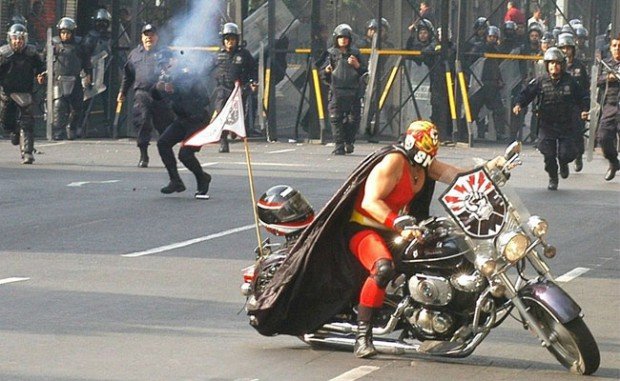 “Maybe I don’t want my rights all that much.”

Riding motorcycles offers us insights and information about the world that are simply not available to the hapless car-driver. For example, we know what it is like to fly seconds after we have high-sided ourselves three-metres into the air and are soaring with glorious, albeit brief, majesty. We also know things about mixing pharmaceuticals and alcohol that other people, who have not broken the same bones and organs as us, will never know. 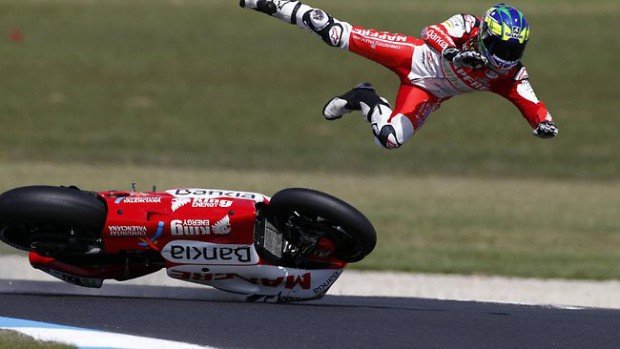 Anyone who can repair a tyre with Silastic and sheep wool is the kind of anyone you want to be stranded on a desert island with. We can repair fuel-injection systems with prayer, carburettors with rocks, and clutch plates with washers. We have been known to use urine for brake fluid, cereal boxes for gaskets and can construct entire working engines from fencing wire, duct tape and animal sacrifice. 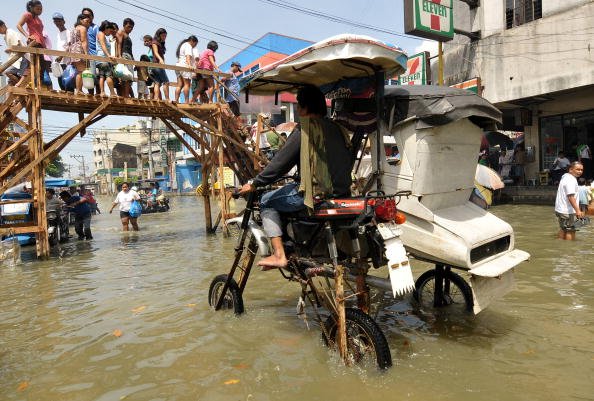 You’re not a motorcyclist? Sucks to be you then.