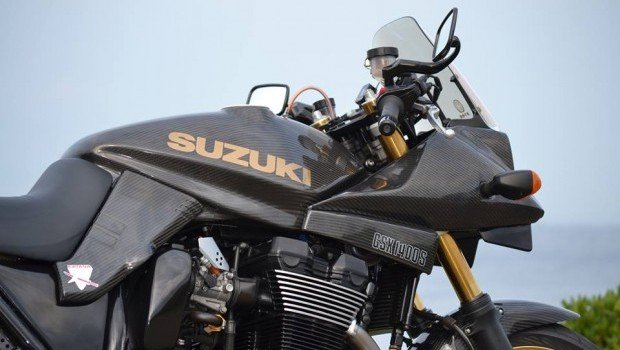 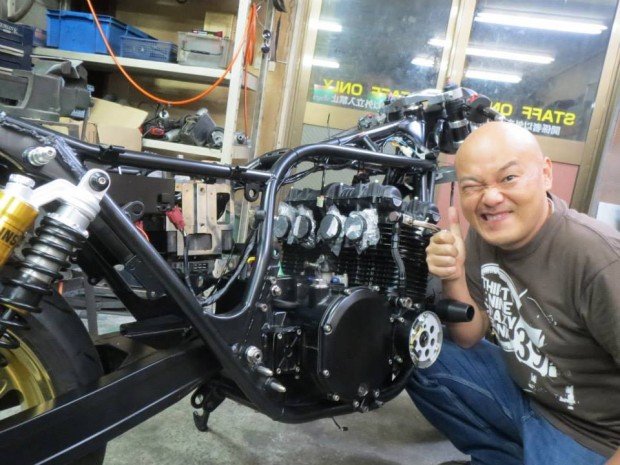 There is some seriously mental motorcycle stuff going on in Japan.

And by “mental”, I mean astonishing and glorious and samurai and bushido.

Three bike shops in particular, are churning out some of the fizziest old school classics mankind has ever beheld.

Bulldock Genuine Machine Tuning, Real Complete Machine Sanctuary, and Huckleberry’s are truly getting up into people’s shit with their work, their bike shows, their mental scooter and bike racing, their doll-like models and their killer ninja skills.

Banzai, bitches. Get this into you… 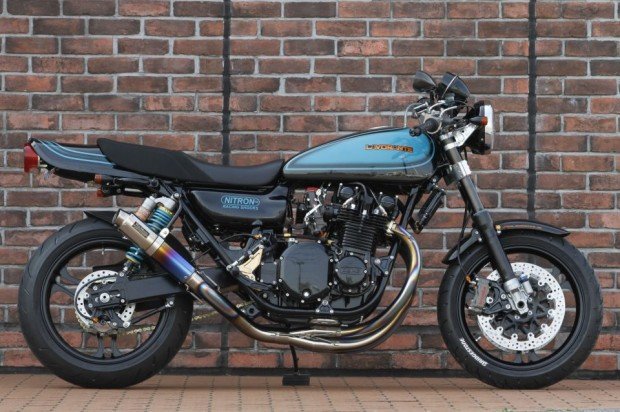 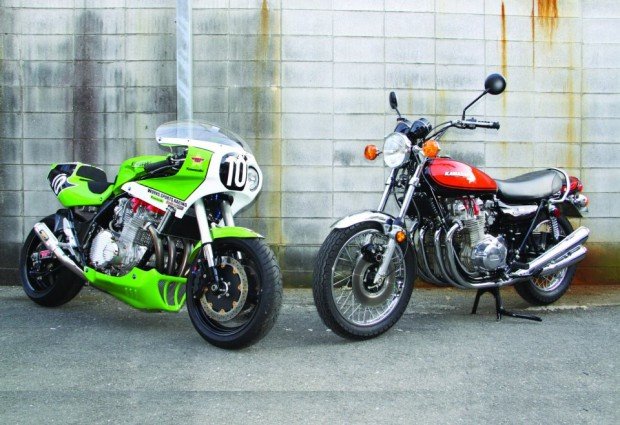 One for Sunday and one for commuting 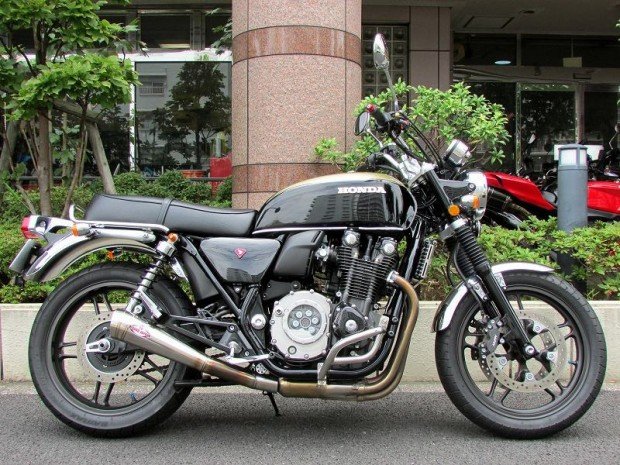 Finally, after 548 years, they look hot. 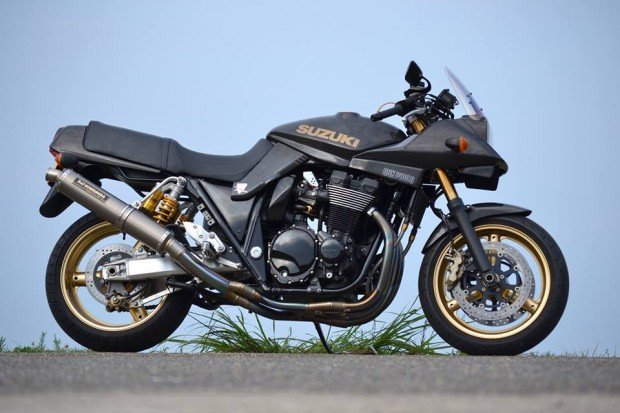 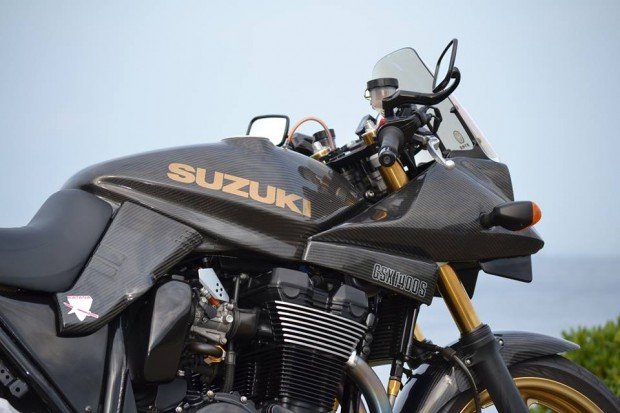 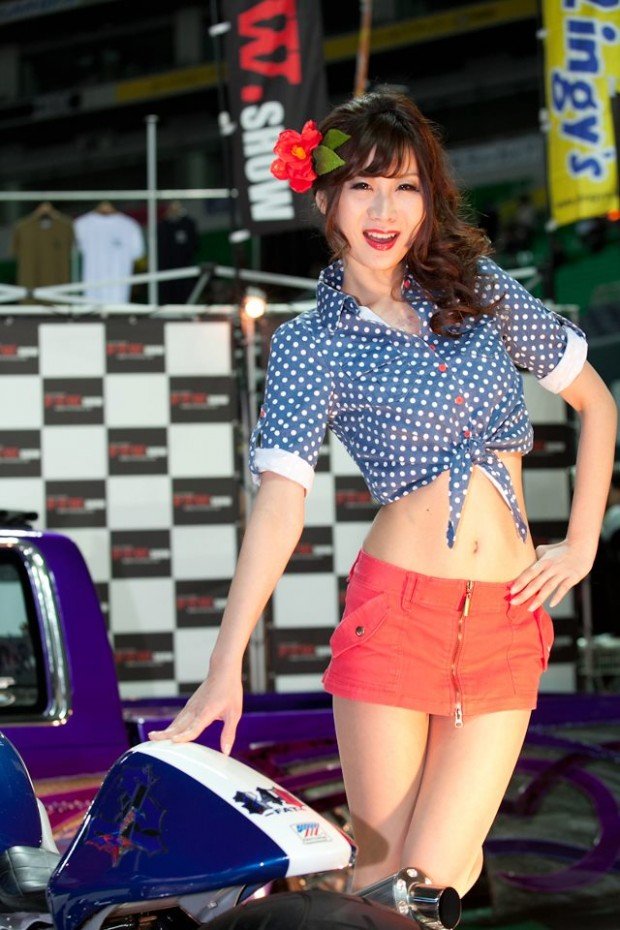 “You are my ichiban Hello Kitty sushi boy!” 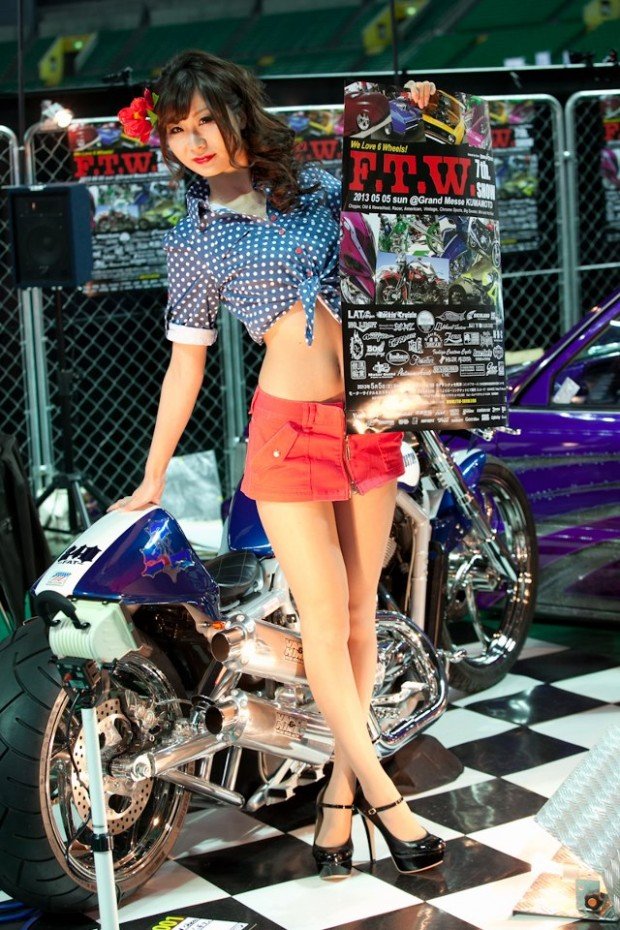 “And this is a poster for FTW, which means, ‘Fish, Tripe and Wagyu’. You come get some!” 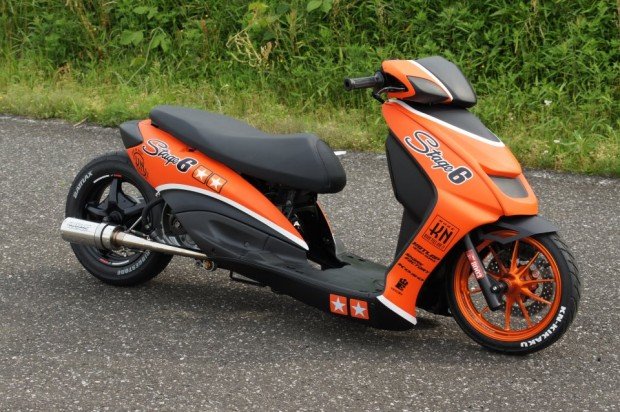 Someone please import these. They are not as funny as normal scooters. 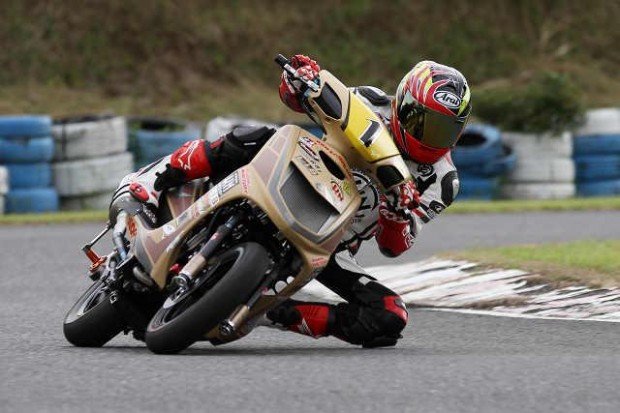 Look. See? This is no laughing matter. 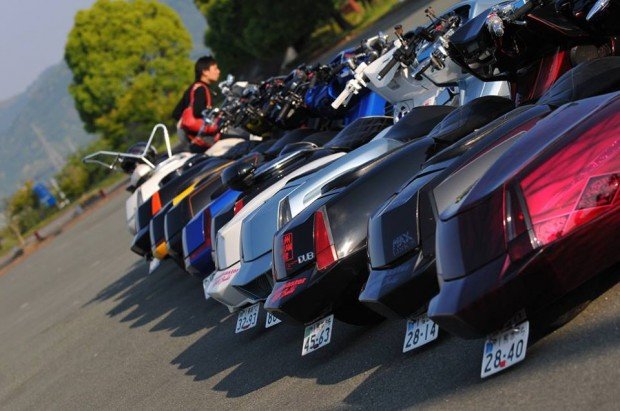 They mate them with Chryslers. That makes them funnier. 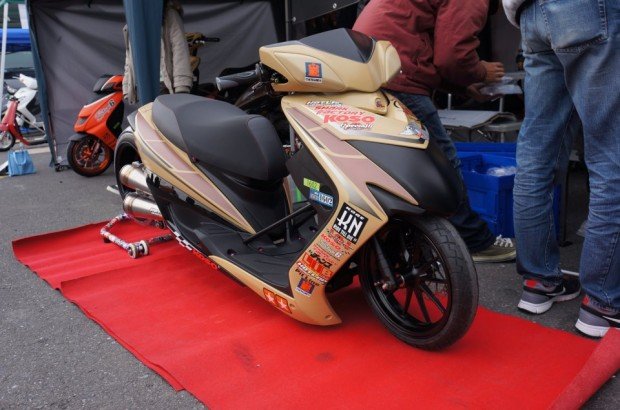 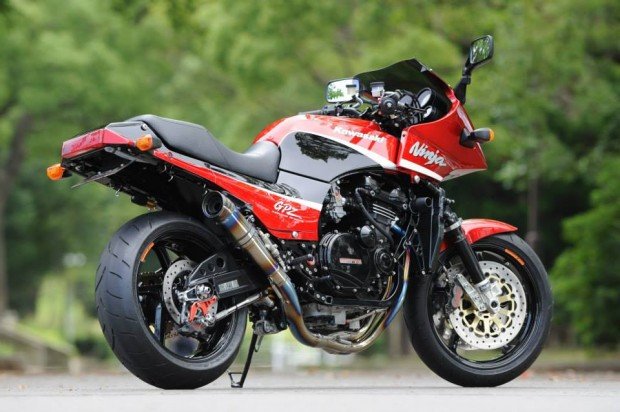 One of the ugliest Kwakas ever made now looks…um, still pretty bad. But they have tried. 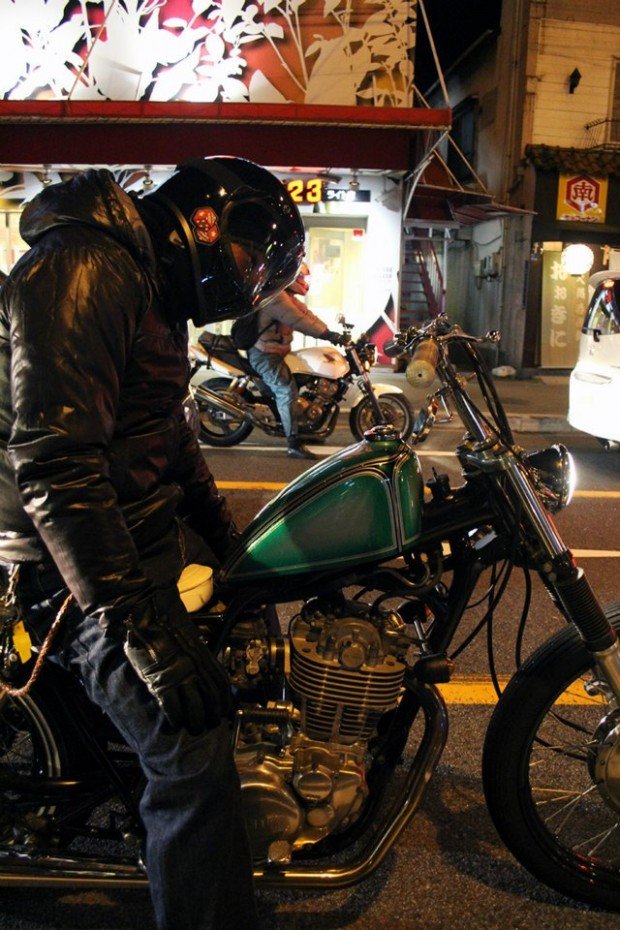 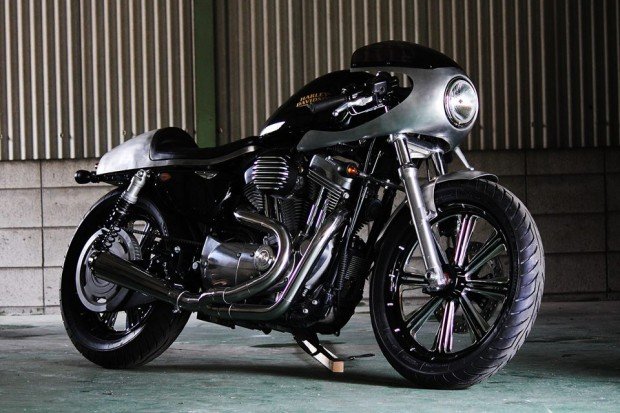 Yes, they do Harleys, too. Quite well, actually. 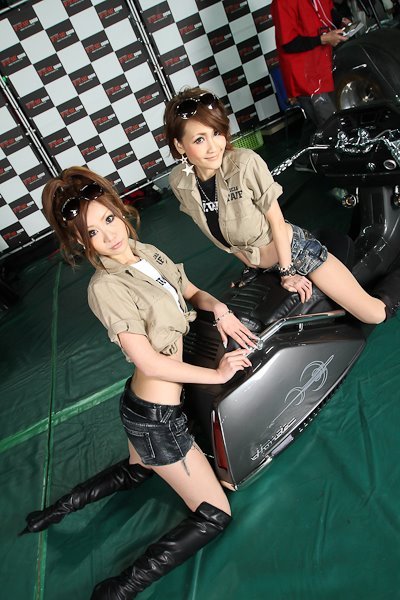 Scooter girls. On a scooter. 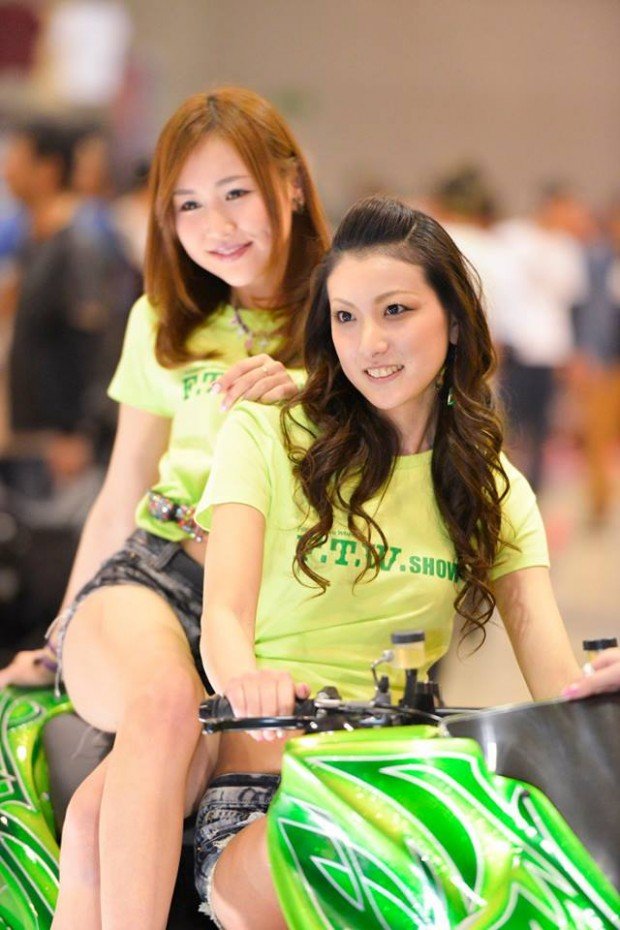 They appear all lemony…and a little stunned. 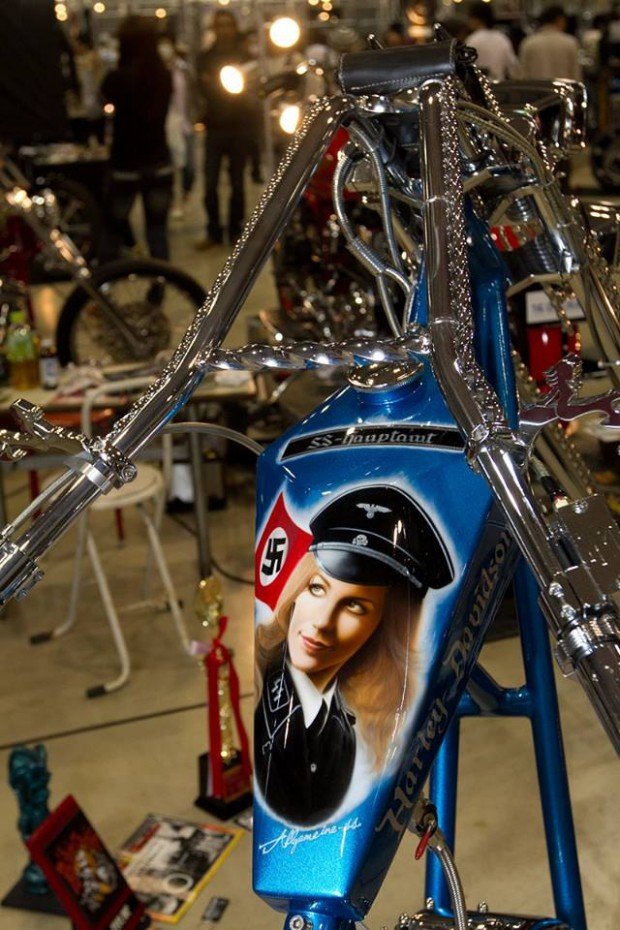 What? They’re allowed. They were on his side. 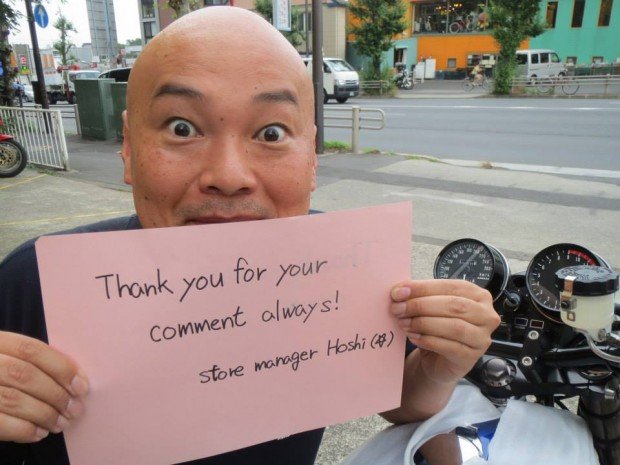