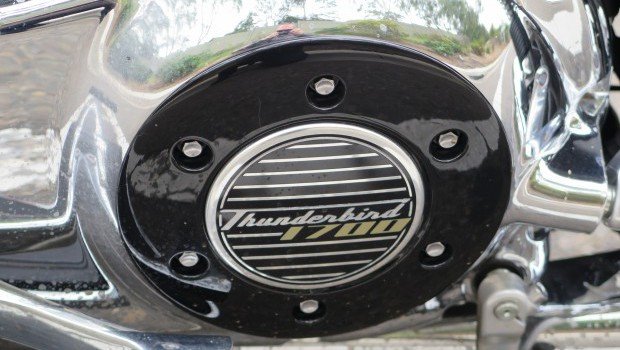 The wife was cleaning the house.

And I had no business being in it.

At all. Thus has it always been. All I do is get in the way when the Great Cleansing commences. 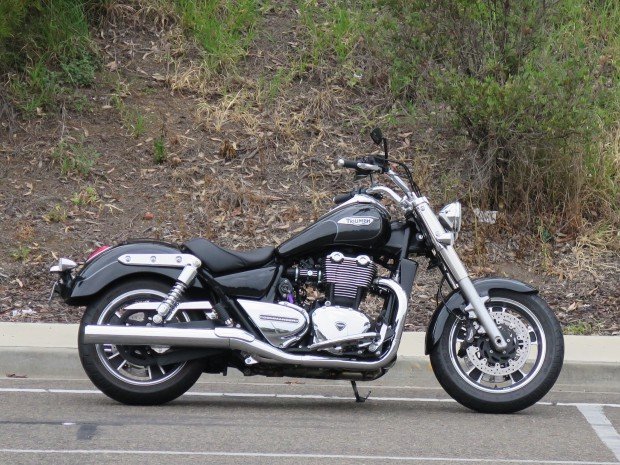 Note the non-cruisery diameter of the wheels. 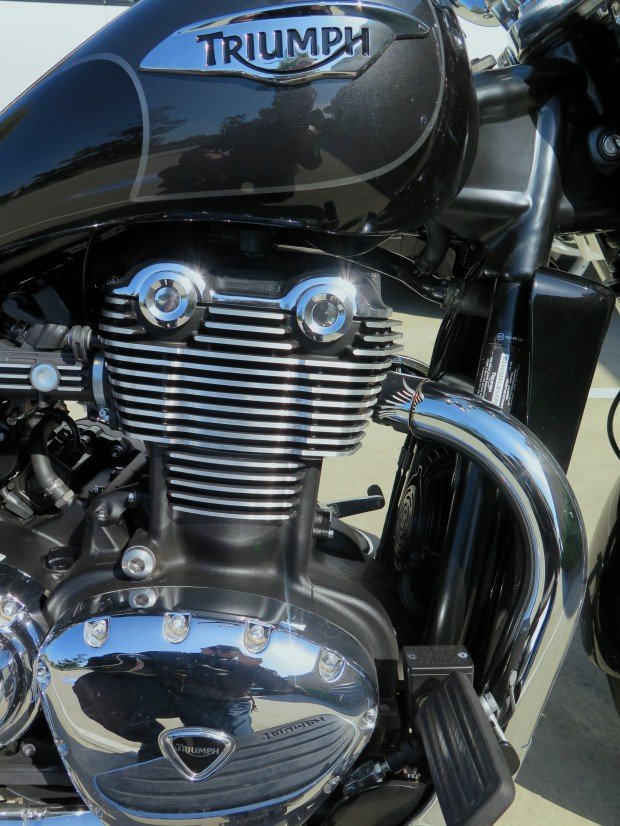 It is not an un-handsome motor

And I had been getting in the way quite a bit since returning from my recent ride out to Oberon. I had been wallowing on the couch in abject misery courtesy of an infection that filled my throat with sour phlegm and my heart with self-pity. I think I may have caught it off the Bike Me! Bilzerian, or one of those other northern interlopers while they were visiting. I should have known they would be crawling with all kinds of disgusting monkey viruses and jungle-bred pox. You could tell just by looking at them they were unwell in all sorts of ways.

Anyway, my doctor had prescribed rest, liquids and antibiotics.

My wife, never a woman overly given to pity when it comes to my suffering, was in the midst of a marathon viewing session of Downton Abbey, and just because I was hacking and phlegming on the sofa was certainly no reason for that session to stop. 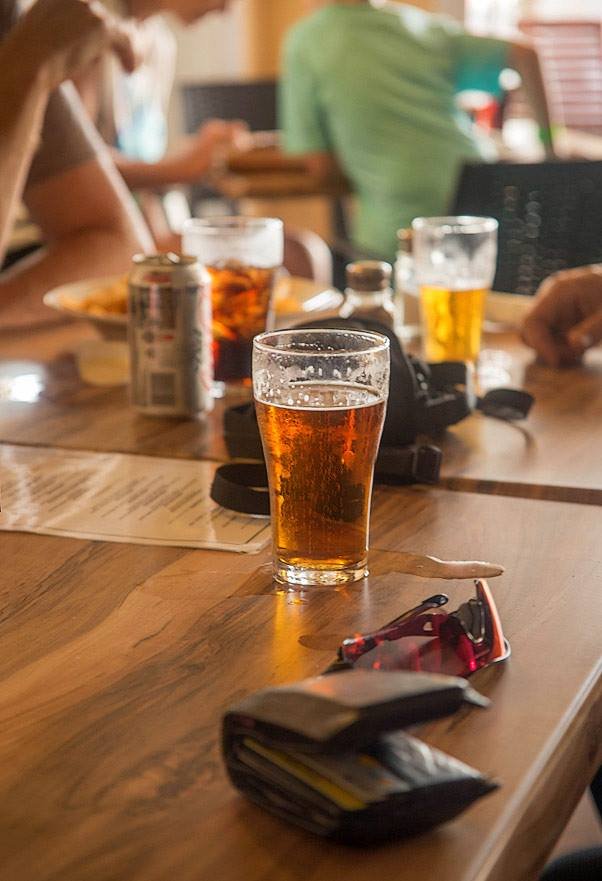 A man has to have goals. 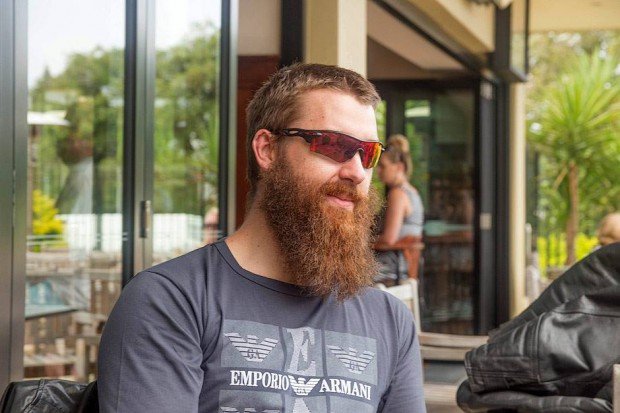 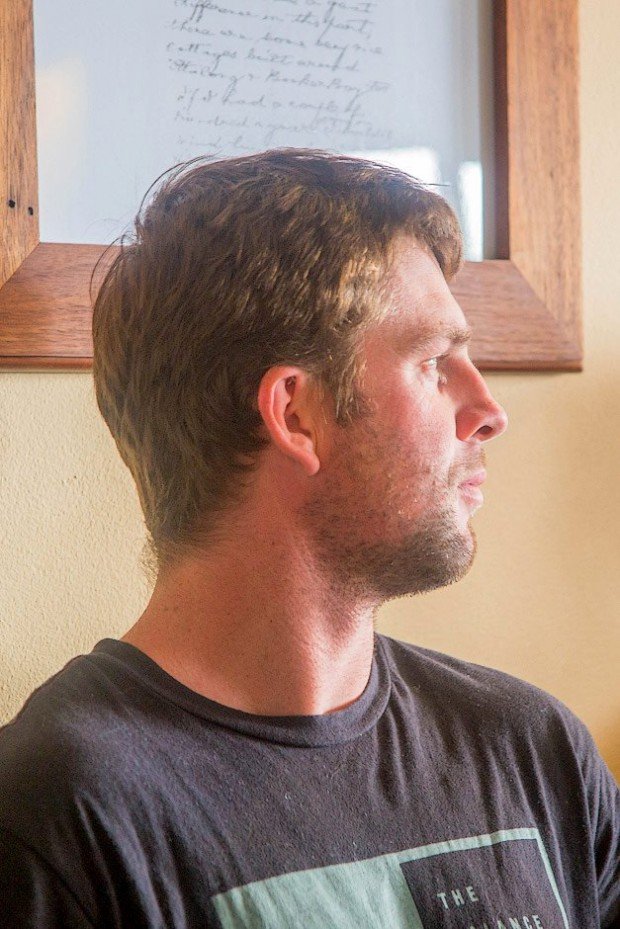 “I should do more wheelies.” 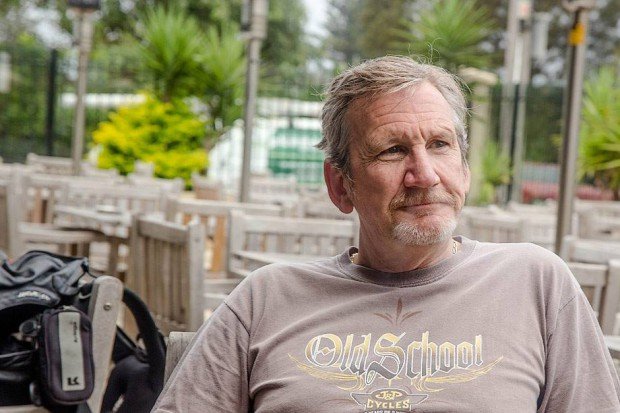 Kel was thankful I told him about Umina 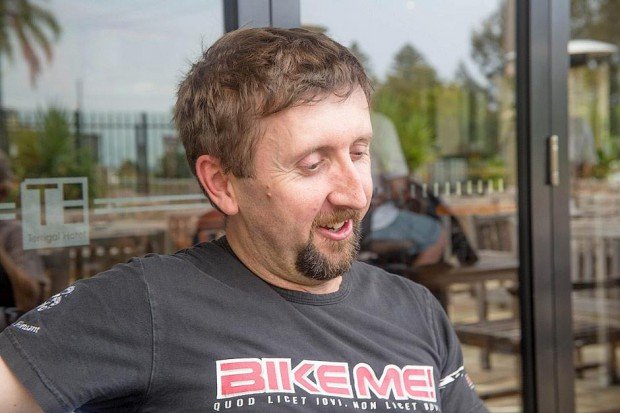 He couldn’t keep his eyes off Kel’s red boots all day.

I know now more about butlering, footmanning and chambermaiderating within a grand English estate than I would have ever thought possible.

So that’s probably a good thing, huh? One never knows when such knowledge will come in handy.

This was what I was thinking as I fled from the house mid-morning and made for a northern Sydney rendezvous, intending to go somewhere I hadn’t been in decades.

As it turned out, I ended up riding roads I had never ridden and having an altogether uplifting and zesty day which cleared the final creamy glargh from my throat and braced me for the onslaught of work which would recommence in two days.

My brothers Dai, Kel, Scotty, Wiccad and Razor all agreed that Patonga sounded exotic enough, and so we jammed in that general direction via the Old Pacific Highway and Umina. 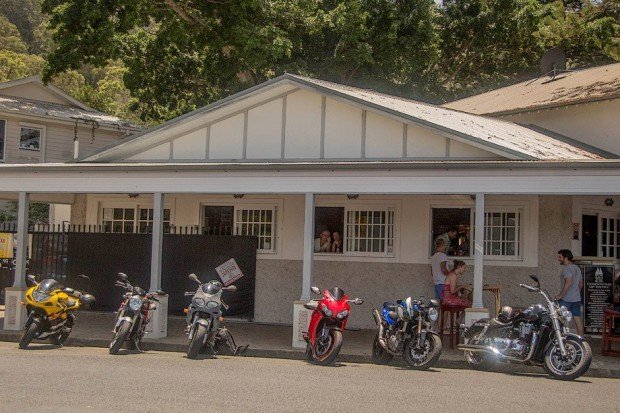 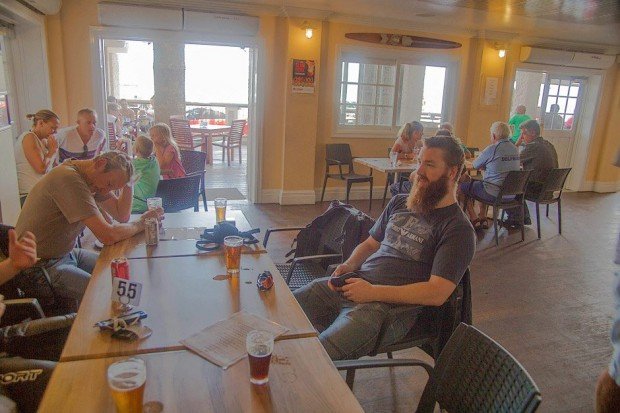 I did of course warn my brother Kel that he was not to slow down or stop in Umina, not even for a traffic light, lest the locals robbed him and beat him.

You know something? Triumph’s 1700cc Thunderbird Commander is a pretty damn nice bit of gear. It’s punchier than its V-twin competitors not being weighed down with massive flywheels, handles sweetly, is very comfy, comes with ABS and is beautifully finished.

Or I need to stop riding them like an idiot.

One of the two.

But scraping footboards aside, it’s a delightful motorcycle.

Sadly, the same cannot be said for Patonga.

What a shit-hole. I have no idea why people rave about it and seek to live there. It’s basically a ramshackle fibro village by a scrubby swamp that oozes into the ocean. A wharf, a pub, a fish’n’chop shop, and masses of brow-beaten, warty fucks in boat shoes being herded around by disgusting, domineering wife-bitches in big sunnies and flowing resort wear calculated to camouflage their bean-bag physiques.

We endured their sneers, ate, drank some beer and headed for Terrigal via secret coastal roads known only to Scotty.

The ride proved to be quite dazzling. Scotty is a very competent road captain. He would even turn his head to see if people were actually following him. 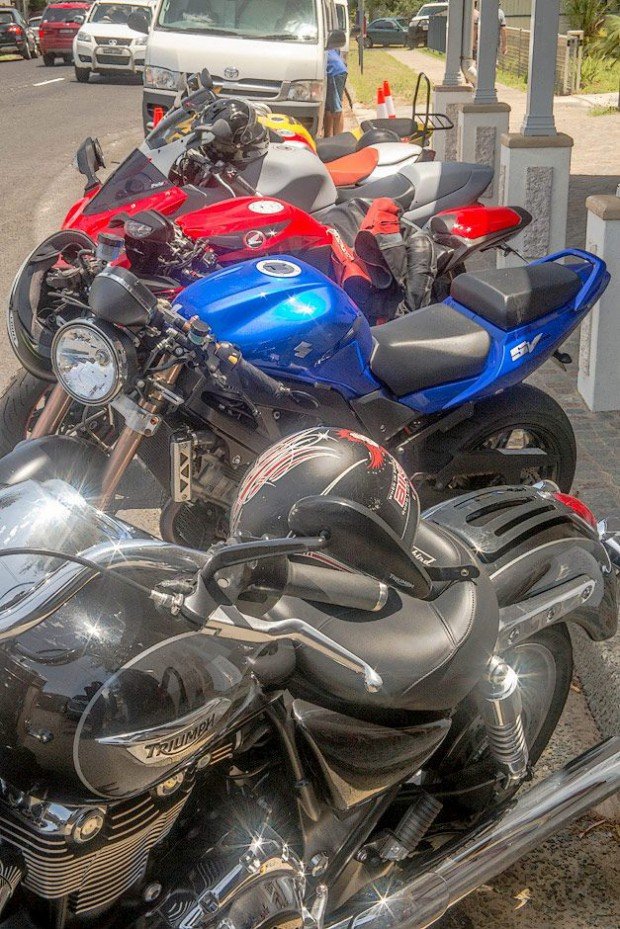 Scotty’s blue SV a la cafe sounded very nice. As did Razor’s Blade. I almost exploded the Commander trying to stay with them.

This was completely new ground for me in terms of road captaincy. I made mental notes.

Terrigal was crawling with people and traffic, but they seemed to be poorer versions of the creatures we encountered at Patonga; cheaper boat-shoes on the males, while the uber-dominant wives were just as overfed and under-exercised but with shittier manicures.

Yeah, maybe we do actually deserve Tony Abbott as well as a good dose of plague as well.

A beer later, we headed for home. 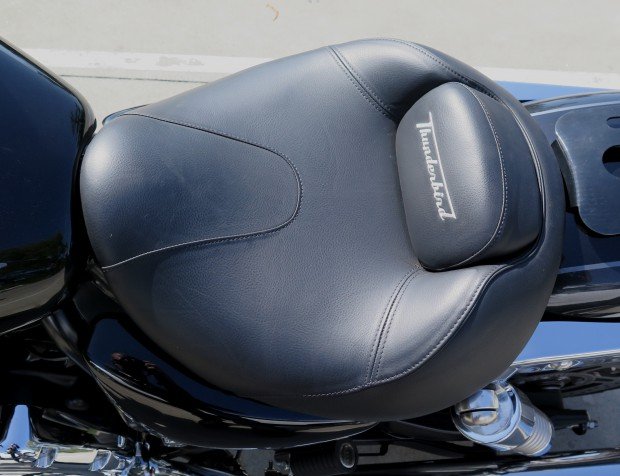 Triumph knows how to make a comfy seat.

I always enjoy the slalom course that is the Newcastle Freeway. Keeps a man sharp and his nipples hard. But I did turn off at Mt White and did the twisties back to Berowra with Razor, where we rejoined the freeway.

My house was as clean as a whistle when I got home and the wife had not put on an ounce of weight.