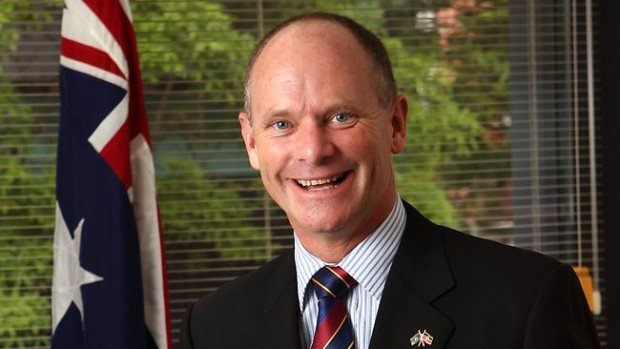 I note that the Brisbane Times (January 20, 2014) has reported that the October and November figures covering the Queensland government’s “War on Bikies” are in.

Apparently, 73,309 offences were reported in October and November 2013. Bikies accounted for 1% of these offences.

Has anyone missed the elephant in the room?

Non-bikies committed 99% of the offences in the two month period!

The Vicious Lawless Association Disestablishment Act was supposed to stop this, and apparently, it isn’t working.

This occupied the minds of the Supreme Riding Soviet of the People’s Republic of BIKE ME! for, well, some seconds at their last meeting.

We called for some more red wine, and some more of that lamb with the toum and homous and baba ghanouj and bread, and some of those salted chillis; and decided that the best thing would be to lock up anyone who WASN’T a member of the organizations on the list, deny them bail, and impose minimum sentences on them of say, fifteen years. That should fix 99% of the crime.

Initially, we weren’t sure, so we put it to the vote.