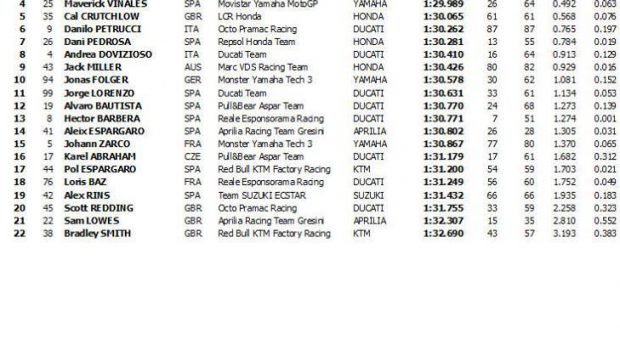 “Do you know who Jonas Fucking Folger is?”

Do you know who Jonas Fucking Folger is?

He’s the bloke who finished in front of you. No-one knows who he is, but we know he’s faster than you. 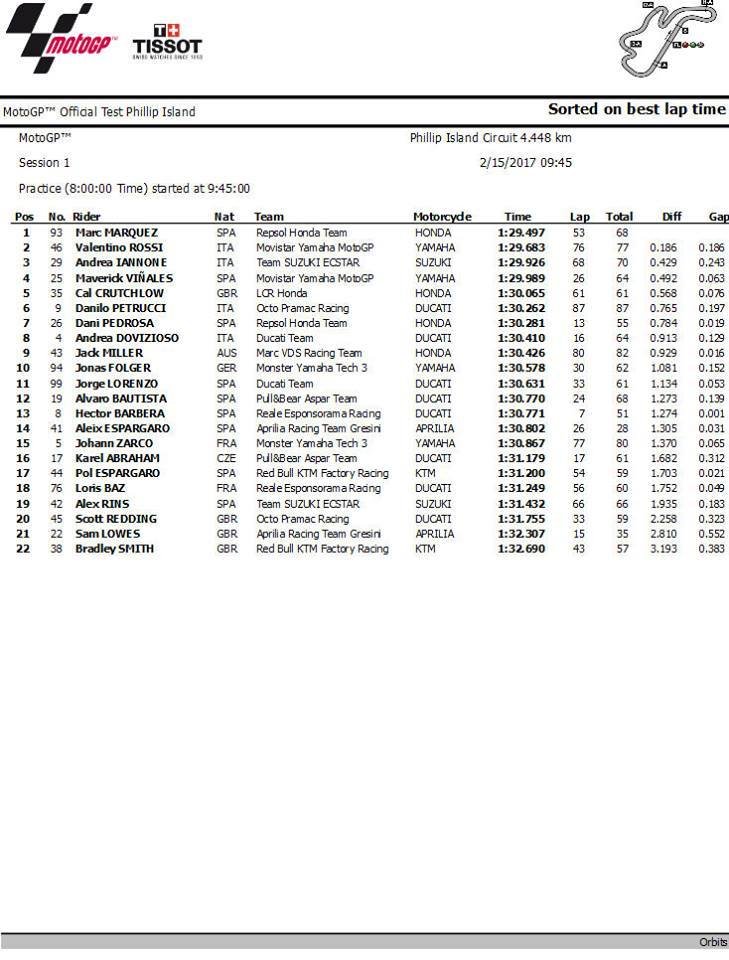 Any second now I’m going to get an email from Germany asking me why the man who cost them so much money is slower than a bloke no-one has ever heard of.

I hate getting emails from Germany.

There is talk maybe this money they gave you might have been better directed to paying off the lawsuit they got slapped with when they were caught telling fibs about the emissions of their cars.

You have no fucking idea how touchy they are about that.

Just like you have no idea how much I hate dealing with touchy Germans who want to talk about wasted money.